The German Generals and Hitler 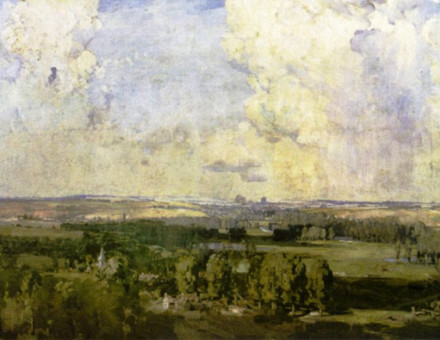 The Battle of Amiens

How a resounding British victory convinced the German military leaders that they had lost the First World War. 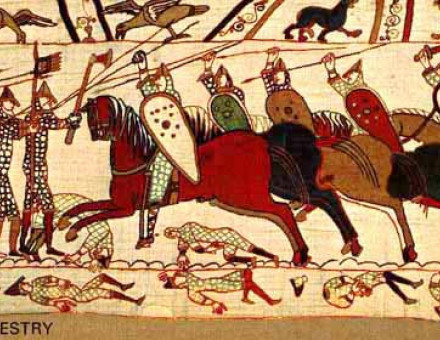 The Lance in Battle

T.H. McGuffe describes how the mounted lancer and the pike-bearing infantryman have appeared on European battlefields from classical times until within living memory.

J.H. Burns writes that few men have had a more decisive influence on the history of Scotland than John Knox. At what point in his career did he make up his mind to use his religious authority for political purposes, in order to bring down the “idolatrous sovereignties” that he saw around him? And why did he thus, almost unwittingly, become a revolutionary?

Edmund Baker describes how Cromwell's principal assistant in foreign affairs and his most devoted friend, Thurloe, saw in the Protectoral system “a mean between two intolerable extremes of unrestrained anarchy and reaction.”

From 1565 until the year of Waterloo, great Spanish galleons continued to cross the Pacific, bearing cargoes of American silver. ‘This prodigious voyage’ took a heavy toll of life. Yet still (wrote a Chronicler) ‘the desire of gain prevails...’

All Men are Created Equal: the American Experiment

J.R. Pole describes how the idea of equality, when applied to the new multi-racial, multi-lingual, multireligious America of vast industry and teeming cities, was destined to conflict with some of the deepest existing preconceptions about the fundamental character of American society. 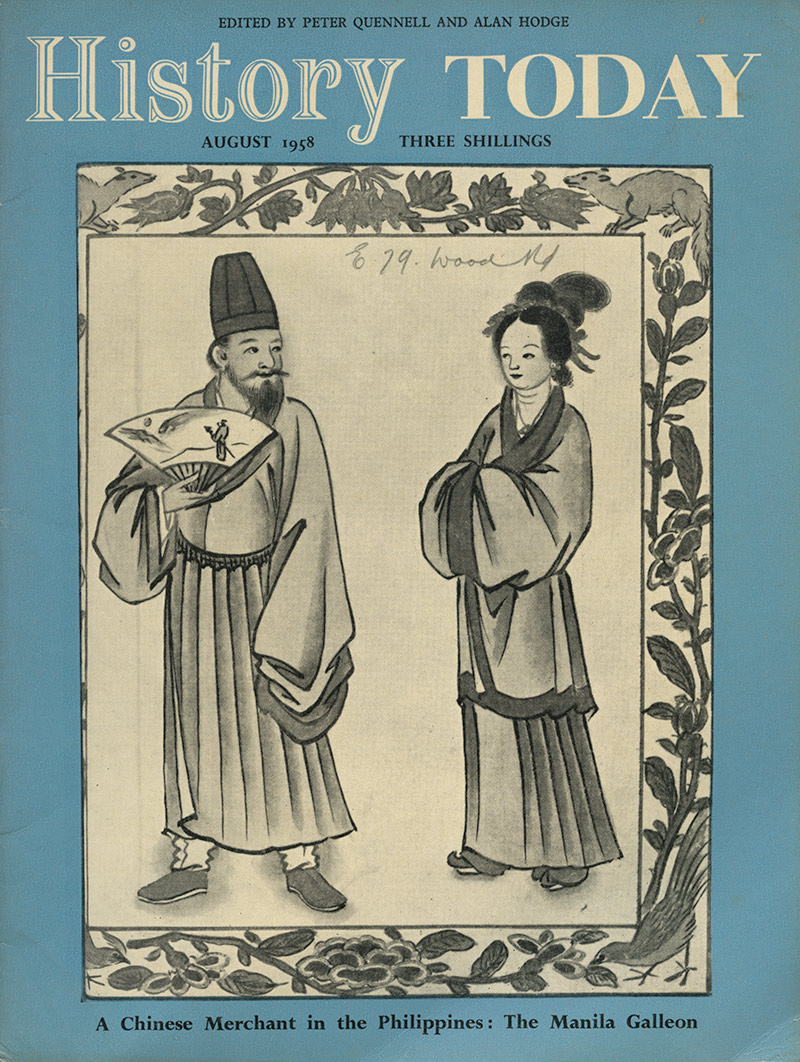