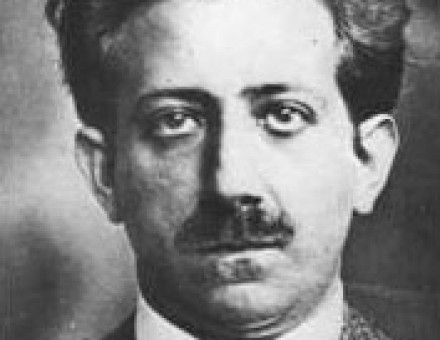 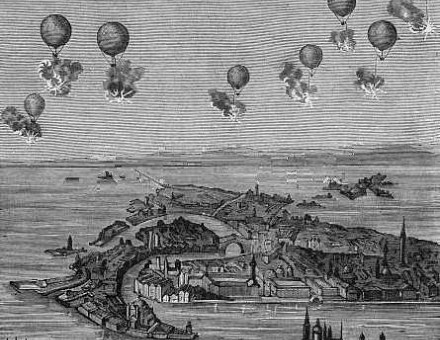 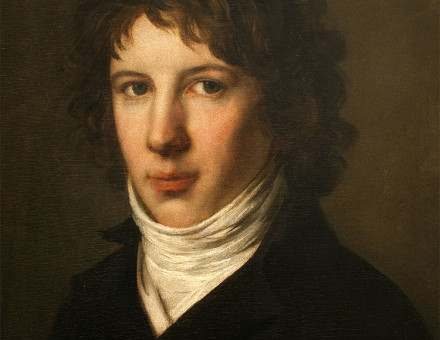 Philip Thody critically re-examines both the record and his legend of this attractive ill-fated young man, the most fashionable of French revolutionary heroes.

The Northern Campaign of the ’45: the Story of a Little War

R.J. Adam presents a new study of the Jacobite rising, and of the complex pattern of local interests that helped to determine the conduct of the Scottish clan-leaders.

J.W. Blake describes how, during the colonial period, just over half a million emigrants—English, Scottish, Irish, French, German, Dutch, Swedish and Finnish—are calculated to have left Europe for a new home in America. Often they reached their goal only at the cost of hideous suffering. 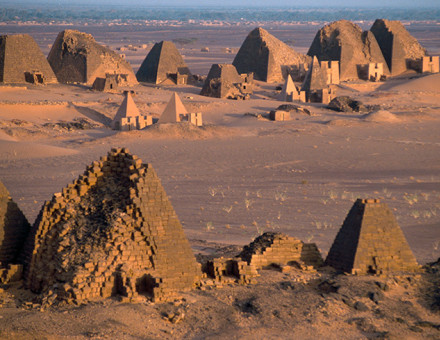 The Mystery of Meroe

In the still largely unexplored Sudan lie the remains of one of the richest and least known of ancient African civilizations.

Alexander the Great and the Creation of an Empire, Part I 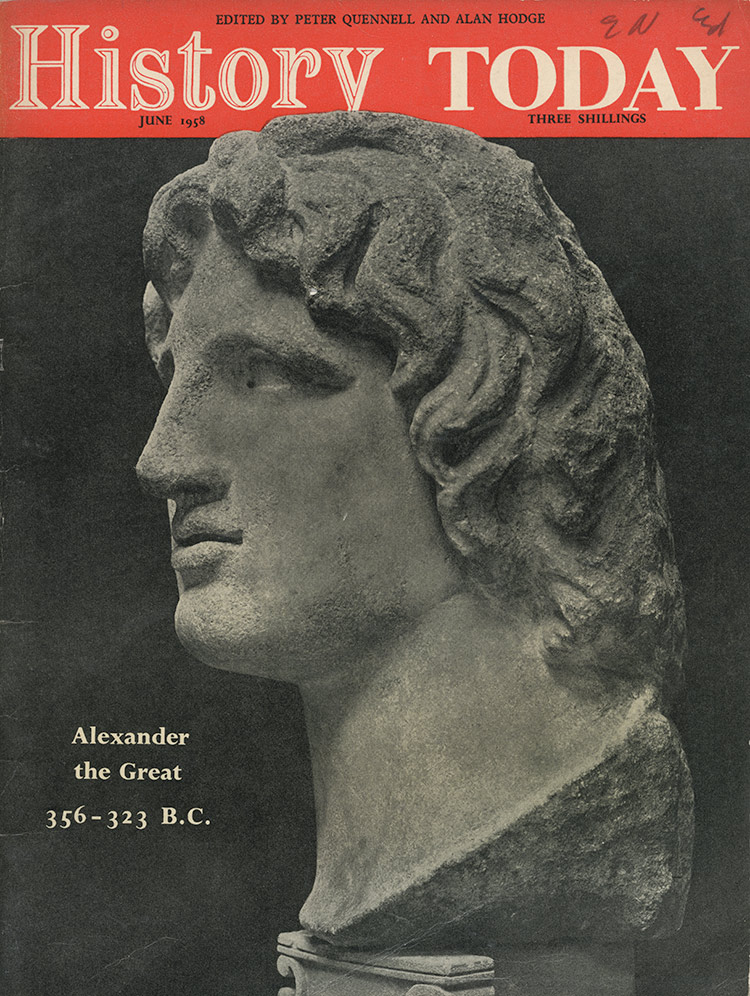