On 8 February 1644, Li Zicheng, a rebel warlord, proclaimed the foundation of his own Shun dynasty. 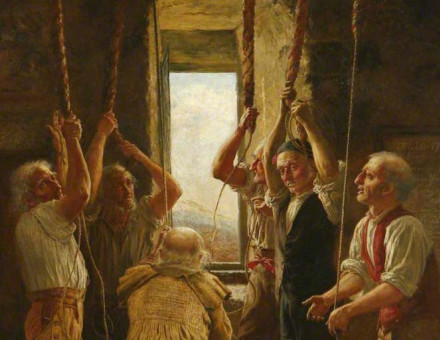 The first-known secular bell-ringing society was founded on 2 February 1604. 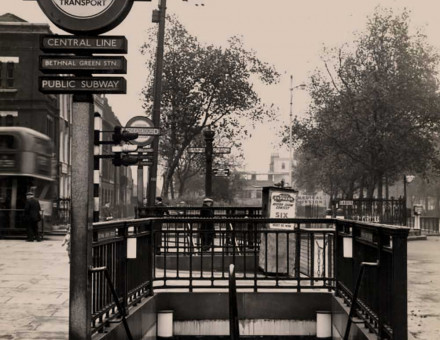 Menopause is an inescapable fact of life. Why is history silent on it? 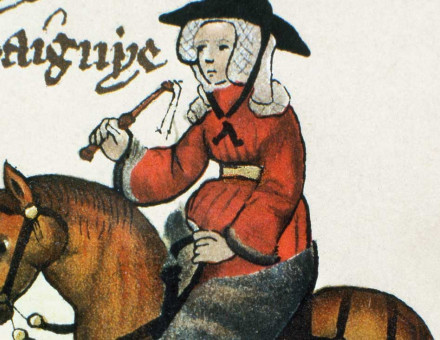 Not a queen or a saint, witch or idealised lady-love, the Wife of Bath is a much-married working woman and an enthusiastic traveller. 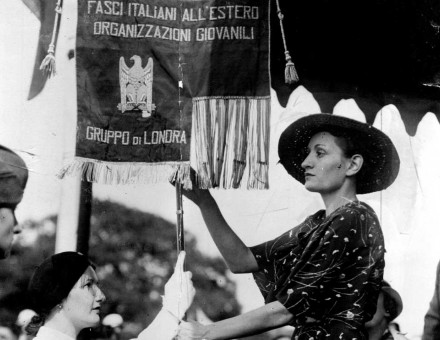 How did Italy became enslaved by ‘a corrupt gang of warmongers’?

Acts of vengeance in the immediate aftermath of the Second World War.

Indonesia’s bloody past has produced a country populated with ghosts. Now, they are sharing their stories on YouTube. 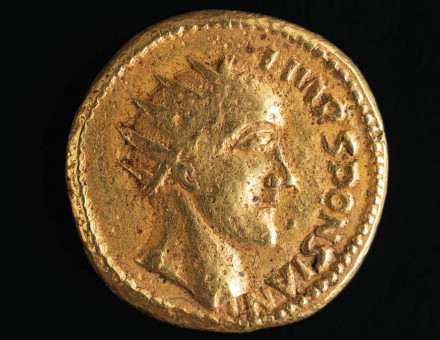 Could a pair of ancient looking coins reveal the existence of a previously unknown Roman emperor? 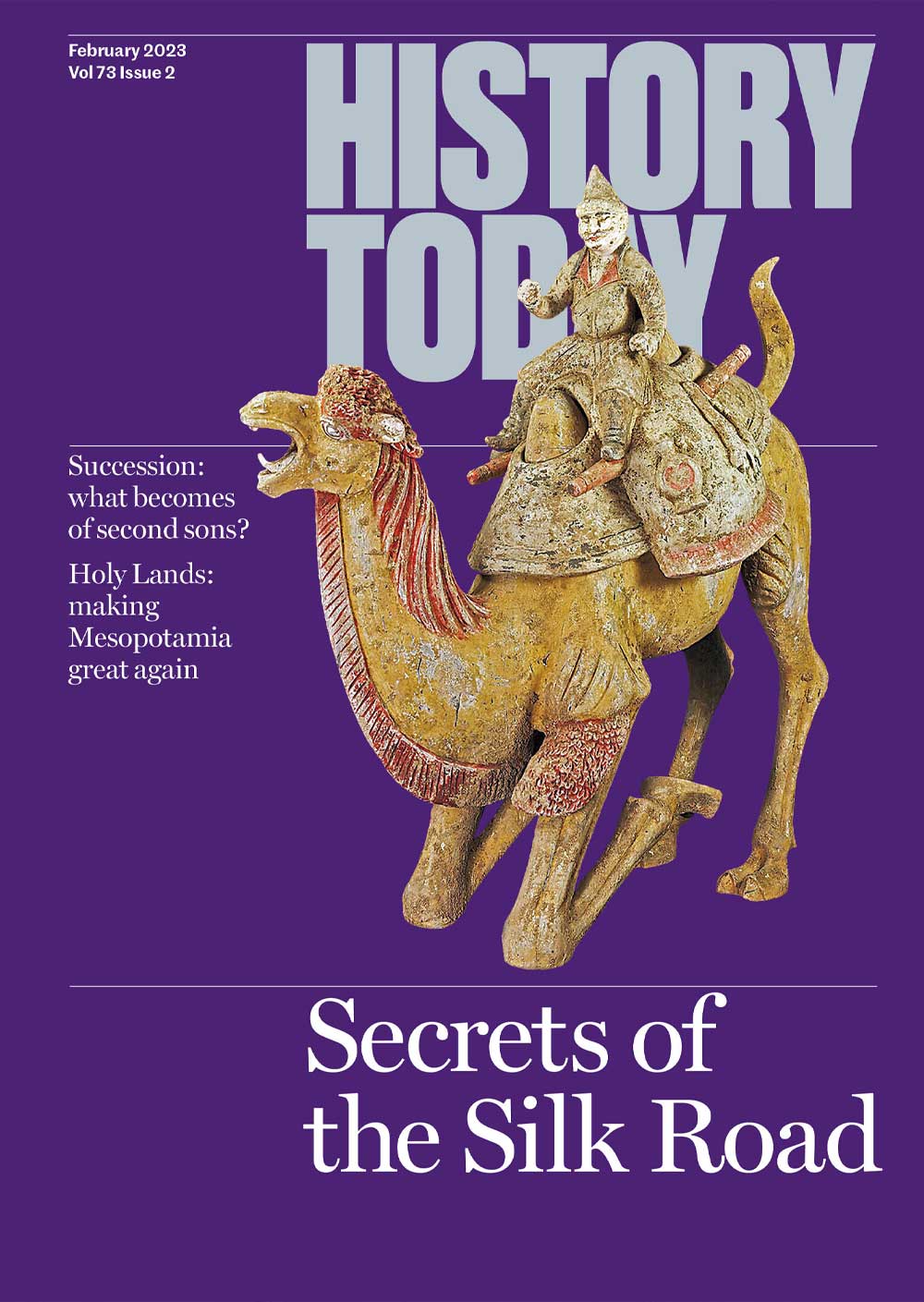