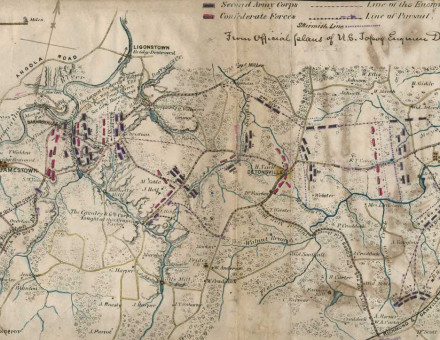 On the Spot: Susan-Mary Grant

‘There’s always someone missing from the story.’ 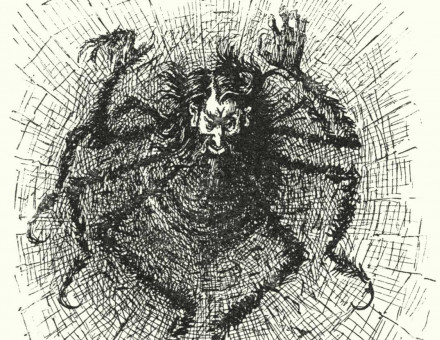 Svengali appeared as a character in Trilby, released as a book in the US on 8 September 1894. 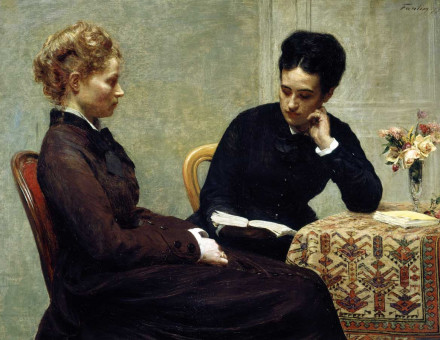 To imagine the beliefs and desires of our fellow beings is fundamental to the pursuit of history. Such empathy is needed now more than ever. 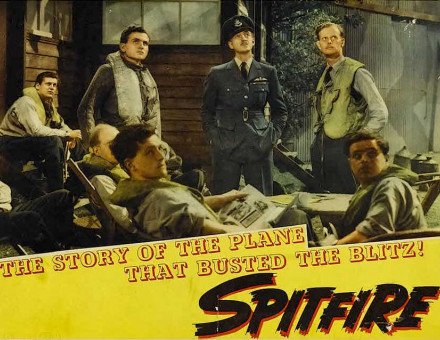 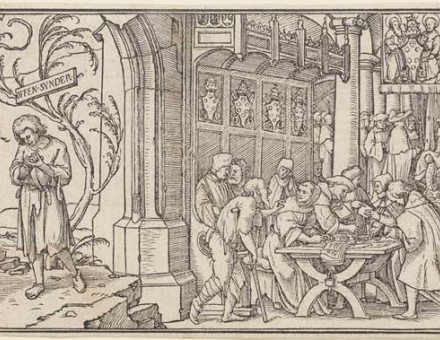 Portrait of the Portrait Artist

Plant, animal or other? The struggle to categorise jellyfish mirrors the desire to impose a hierarchy on the natural world. 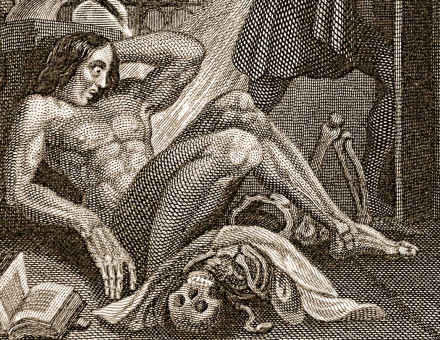 Mary Shelley’s great novel is not a commentary on the Industrial Revolution, nor is it a simple retelling of the myth of Prometheus. It is far more original than that. 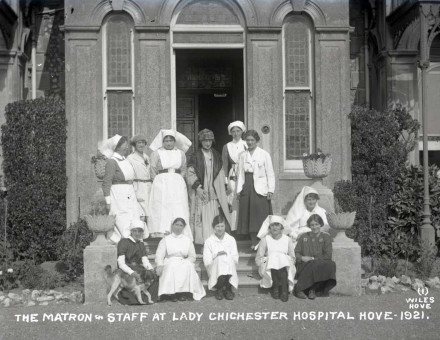 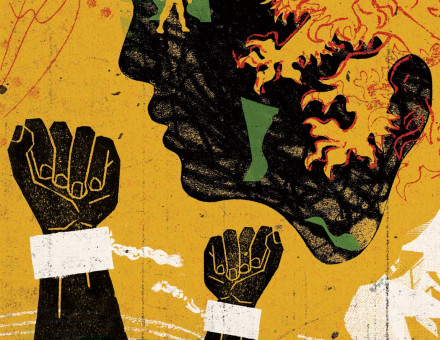 A culture war on race and empire divided the intellectual classes of Victorian Britain. 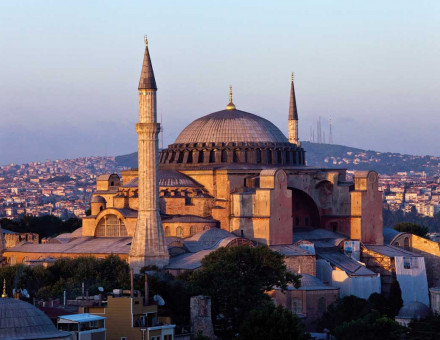 Istanbul’s Hagia Sophia has been a monument to selective readings of history. 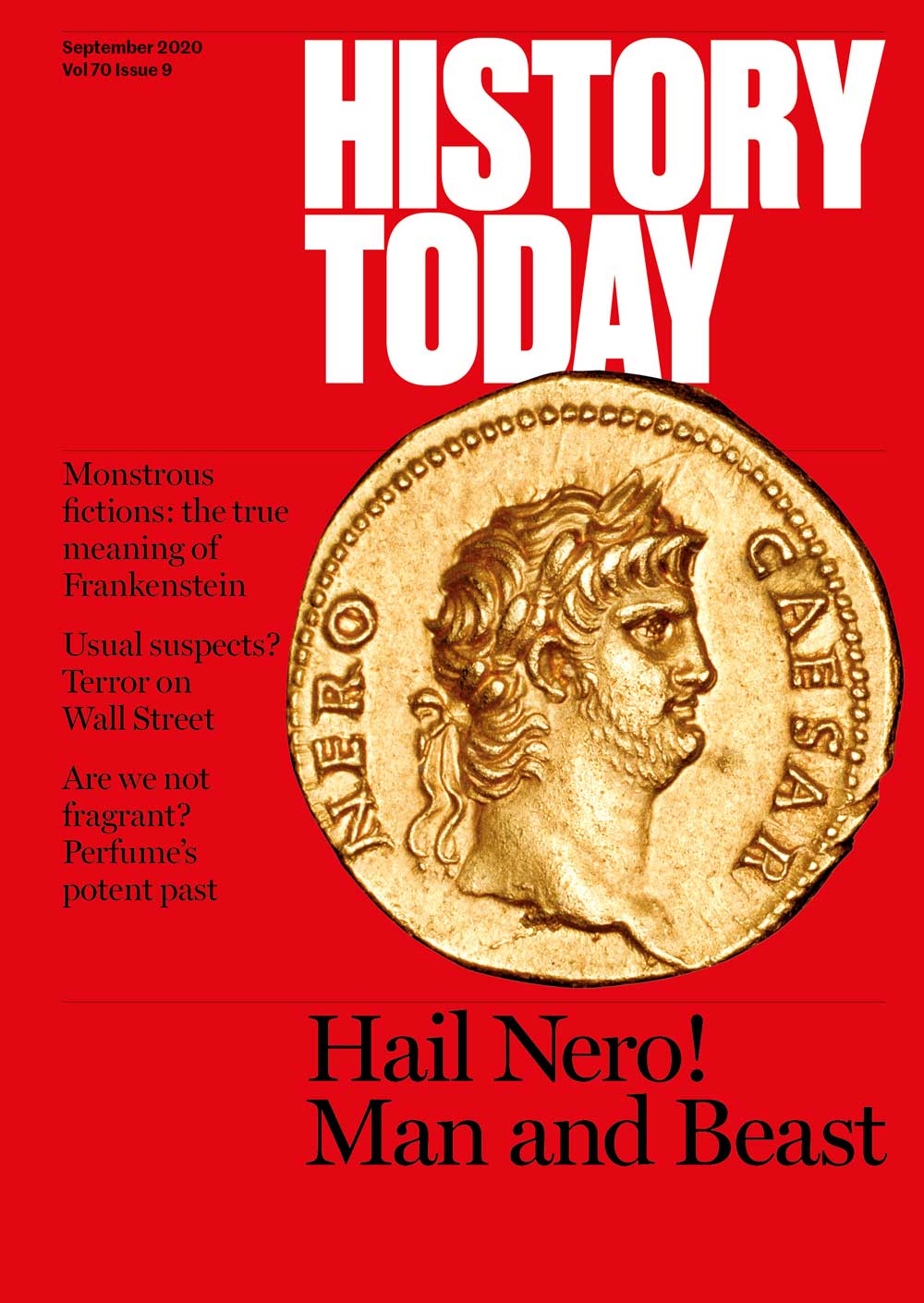