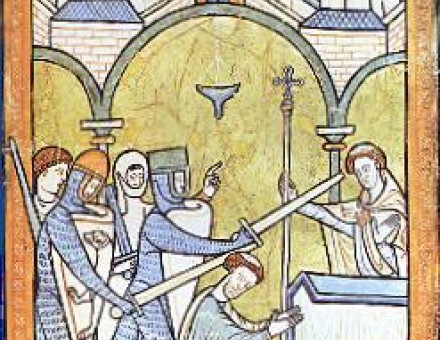 A surprising number of Archibishops of Canterbury have met a violent end. Christopher Winn looks at some of the more notorious examples. 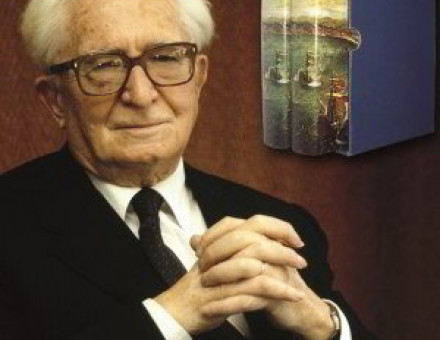 As our 60th anniversary year nears its conclusion we asked distinguished historians to choose their favourite works of history produced in the last 60 years and to name the most important historian of the period. 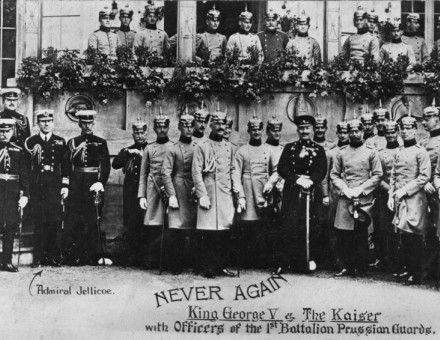 King George V and Kaiser Wilhelm II pose together in 1912. However, the Kaiser had mixed feelings towards Britain and the First World War broke out two years later. 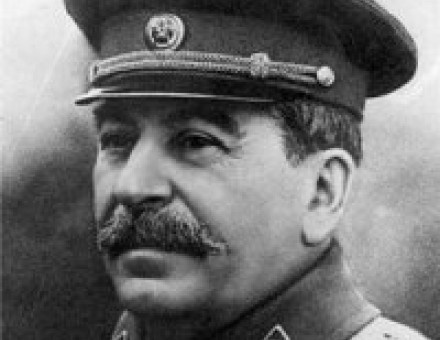 Robert Service reconsiders Norman Pereira's revisionist account of Stalin's pursuit of power in the aftermath of the Russian Revolution, first published in History Today in 1992. 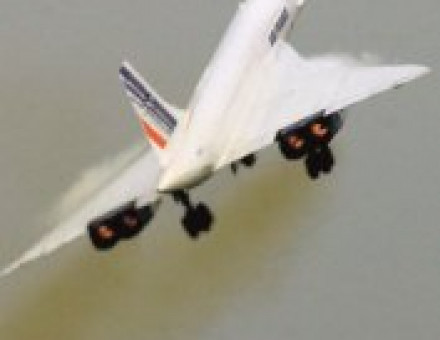 Concorde: Flight of the Imagination

Jad Adams looks back to a time when, wracked by industrial decline, a nation embraced the world’s first supersonic airliner. 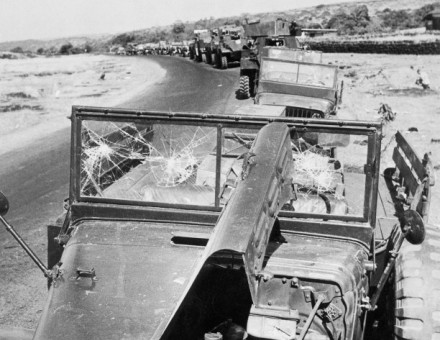 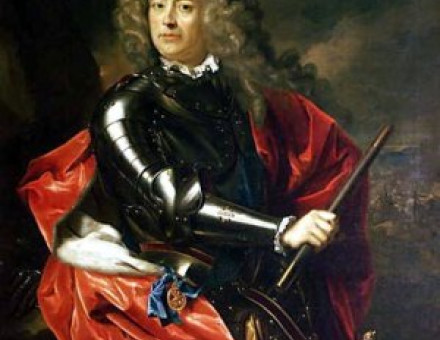 The Duke of Marlborough dismissed

The Duke of Marlborough was dismissed from the office of captain-general on December 31st 1711. 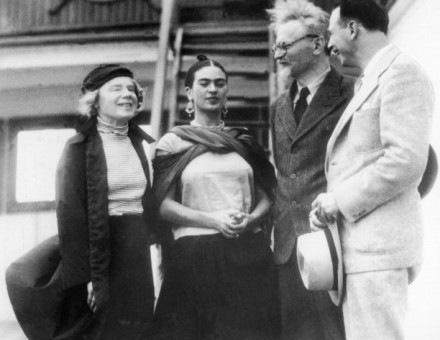 After he was formally condemned to death in Moscow, the Mexican government offered Trotsky refuge and protection, on December 6th 1936. 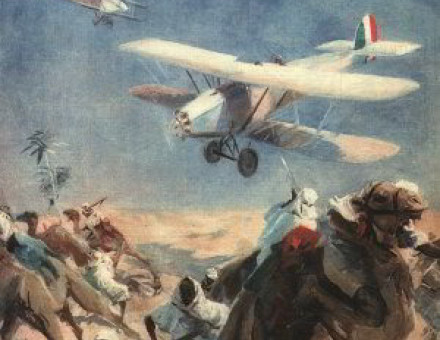 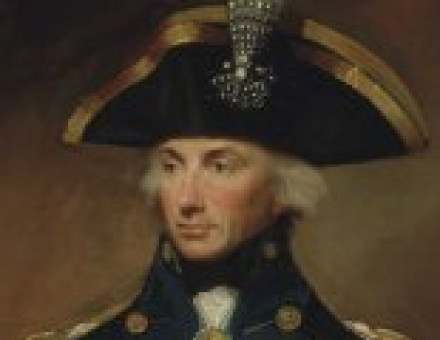 Richard Challoner unearths a letter, written in support of a widow and her children, which is revealing of a humanitarian aspect of Lord Nelson. 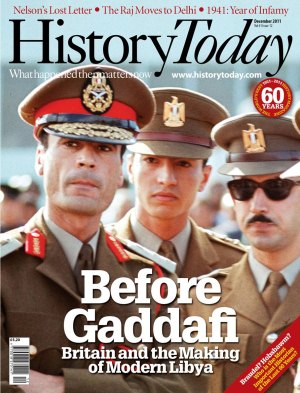