Digital History: In the Grip of Google

Nick Poyntz looks at the ways in which the ubiquitous search engine is changing the nature of historical research.

A World Revealed in Words

Helen Castor visits the History Today archive to find Maurice Keen's 1959 analysis of an important collection of family letters that offer an unparalleled insight into gentry life in 15th-century England.

Football became a potent expression of Algeria’s struggle for independence, never more so than during the dramatic events that preceded the 1958 World Cup, as Martin Evans explains. 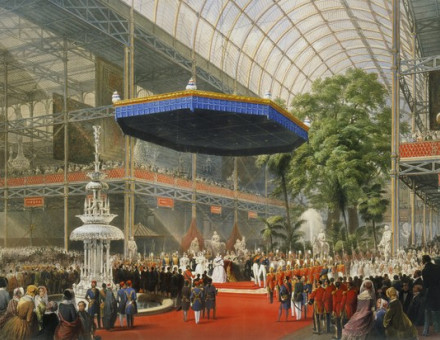 The Great Exhibition of 1851 was not only a celebration of Victorian Britain’s scientific and economic pre-eminence but also a hymn to the religion that underpinned it, argues Geoffrey Cantor. 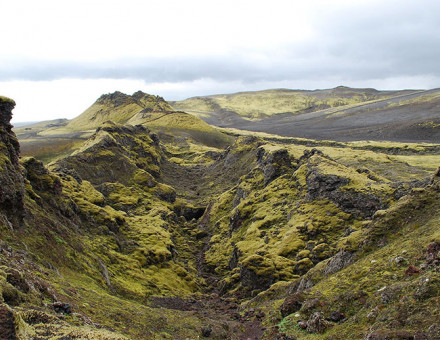 James Hamilton looks at how volcanic activity in Iceland in 1783 and elsewhere elicited strange reactions, and stimulated the creative powers of artists and scientists.

Beyond the Auschwitz Syndrome

Dan Stone looks at how historians’ understanding of the Holocaust has changed since the end of the Cold War with the opening of archives that reveal the full horror of the ‘Wild East’.

The rise of the legal profession in late medieval and early Tudor England was greeted with disdain by the wider population. Anthony Musson asks whether the reputation of lawyers and judges as scavengers and social climbers was deserved.

The economic crisis in Greece has drawn attention to the question of where best to display treasures such as the Elgin Marbles. Jonathan Downs offers some solutions to a historical tug of war.

What was the Great Reform Act of 1832, how did it come about and what, if anything, did it achieve? Stephen Farrell looks at the people and politics involved. 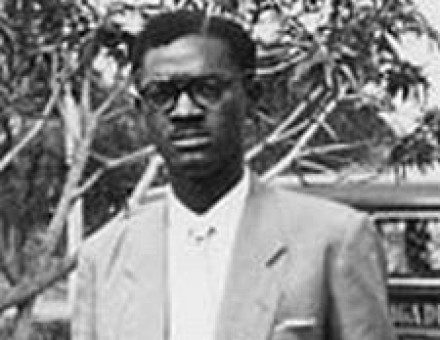 Upheaval in the Congo

The Democratic Republic of the Congo was founded on June 30th, 1960. Within a few days, however, there were army mutinies and disturbances around the country. 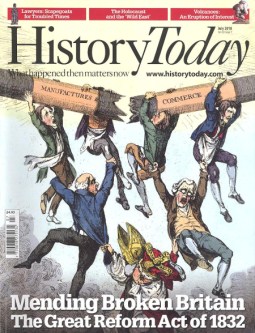