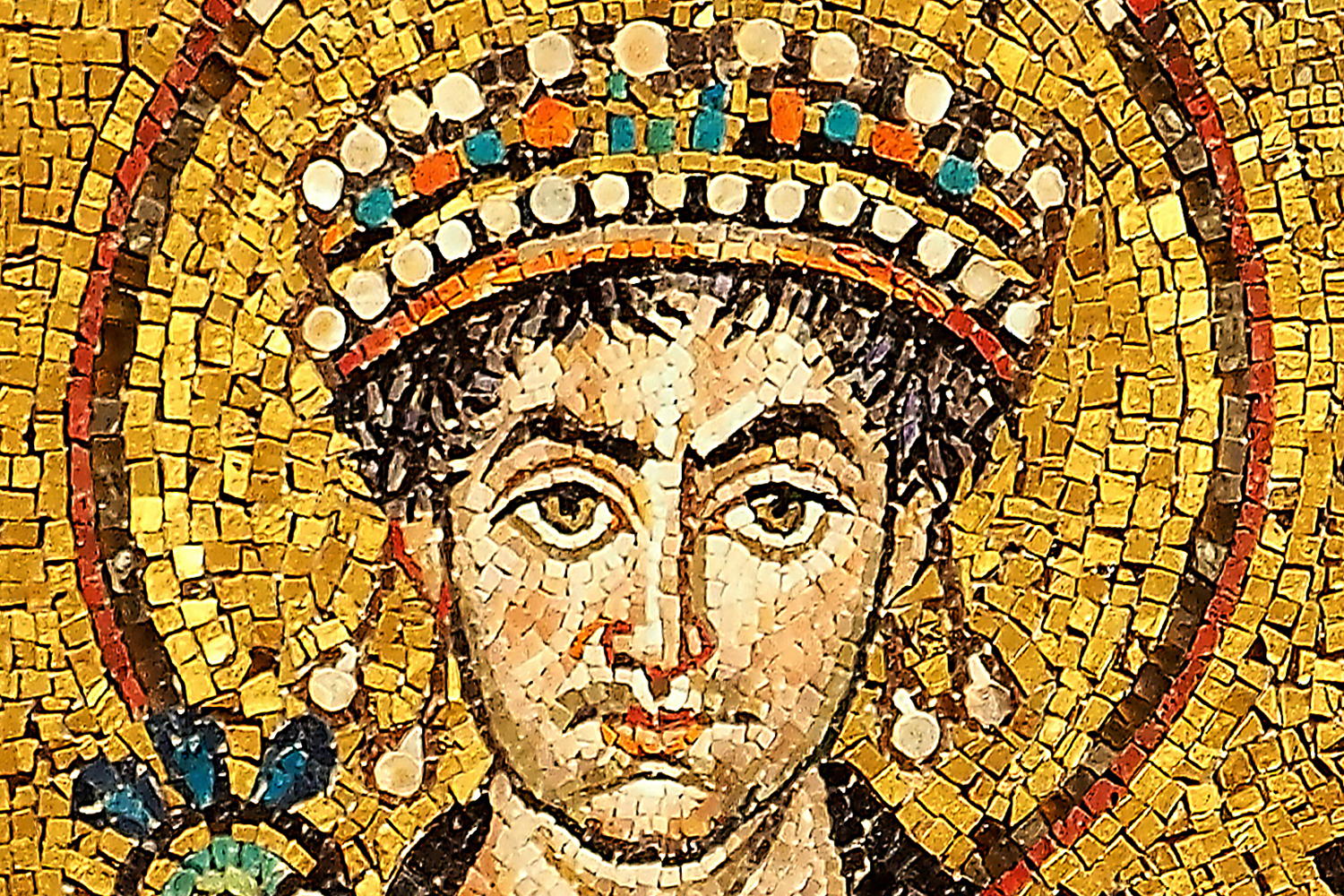 Though the beginnings of the Byzantine Empire are unclear, its demise is not. The history of the Eastern Roman Empire, from its foundation in 324 to its conquest in 1453, is one of war, plague, architectural triumphs and fear of God's wrath. 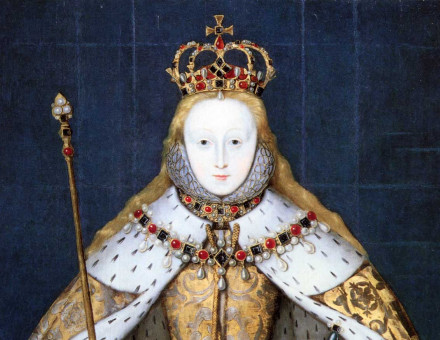 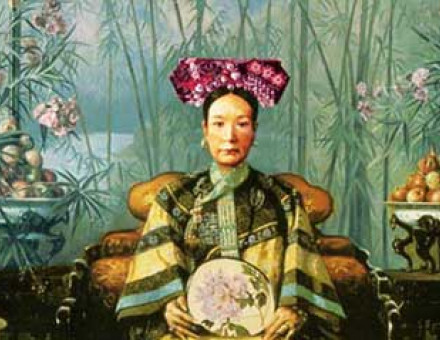 The Death of Empress Cixi

The Dowager Empress of China died on 15 November, 1908, after ruling the country for almost 50 years. 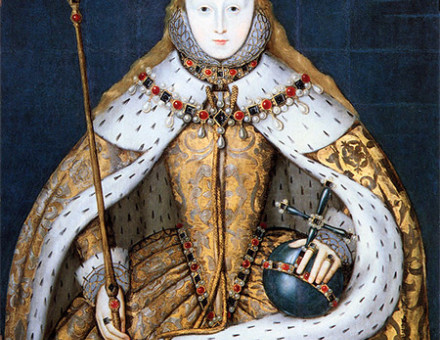 In November 1558 the young Elizabeth became queen of England. Norman Jones looks at evidence from the state papers to show how those close to her viewed the challenges faced in the early days by Elizabethan England.

Stabbed at the Front

After 1918 the myth was created that the German army only lost the war because it had been ‘stabbed in the back’ by defeatists and revolutionaries on the Home Front. Alexander Watson reviews the clear evidence that in reality it simply lost the will to go on fighting.

Trea Martyn describes how urban living and a historical oasis in the capital inspired her interest in garden history, and in Elizabethan gardens in particular.

Reconciliation is not following in the wake of the search for truth about the past in one fomer Warsaw Pact country, Colin Graham reports. 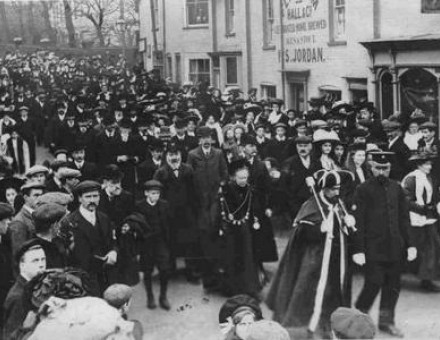 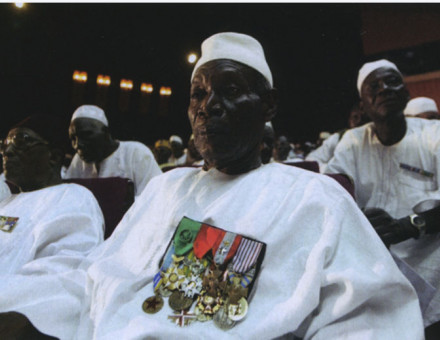 Tony Chafer examines the paradoxes and complexities that underlie belated recognition of the contribution of African soldiers to the liberation of France in 1944. 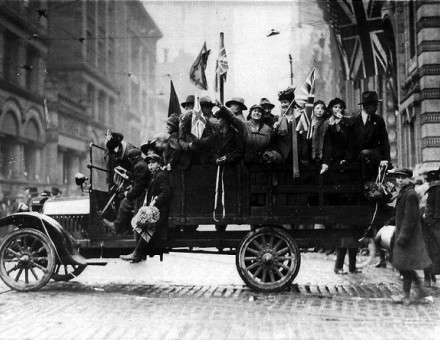 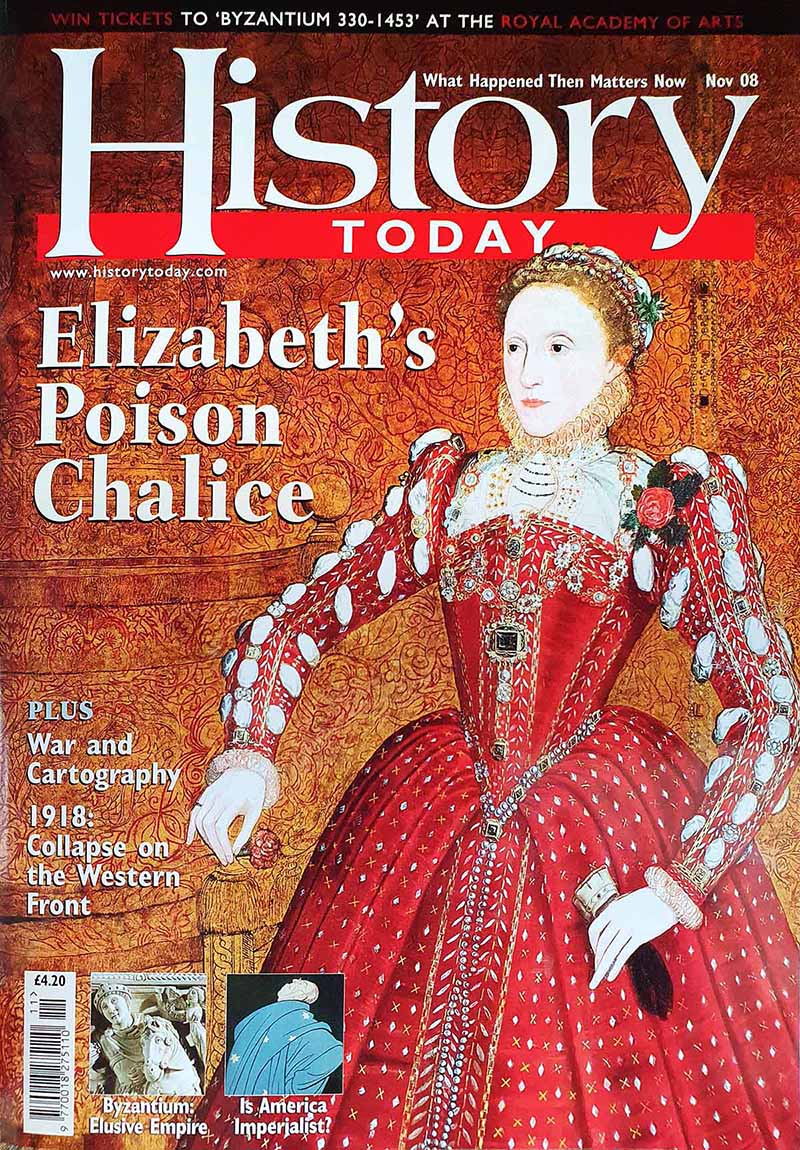