A War Cartoonist at the Foreign Office

Mark Bryant examines the wartime work of Osbert Lancaster, the centenary of whose birth this year is marked with a new exhibition at the Wallace Collection, London.

Andrew Roberts reflects on the often stormy relationship between Churchill and the Chiefs of Staff during the Second World War.

A.D. Harvey thinks the world of academia is letting down the thousands who make Black History Month such a popular success each year. 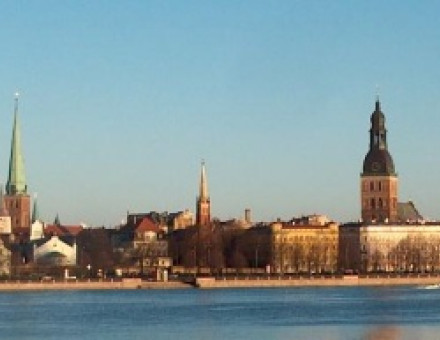 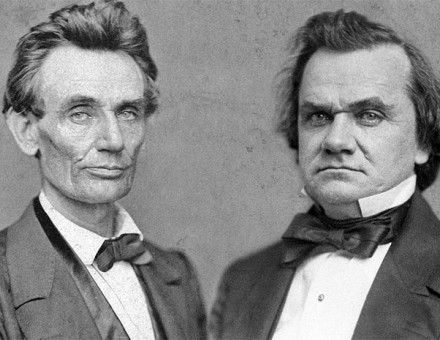 The last of seven debates between the two Senate candidates took place on October 15th, 1858. 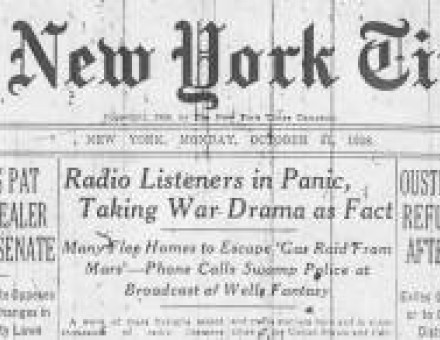 The famed radio broadcast of HG Wells' War of the Worlds took place on October 30th, 1938. 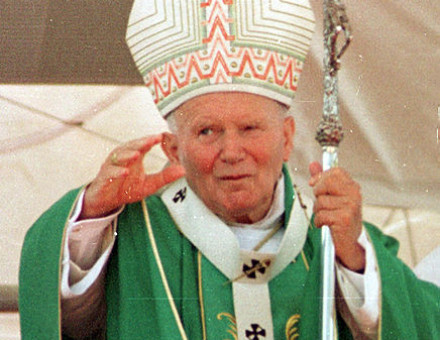 John Paul II was elected on October 16th, 1978. He was the first non-Italian pope to be elected in four centuries.

An exotic London theatre funded the building of the first Eddystone lighthouse. Alison Barnes has discovered what kind of shows it staged.

To coincide with ‘Cold War Modern’, a major new exhibition at the V & A in London, its consultant curator, David Crowley of the Royal College of Art, looks back on the 1959 Kennedy-Khrushchev ‘Kitchen Debate’ and explores how modern design became an active part of that war.

Patricia Cleveland-Peck visits Tempelhof which is about to close for ever as an airport. 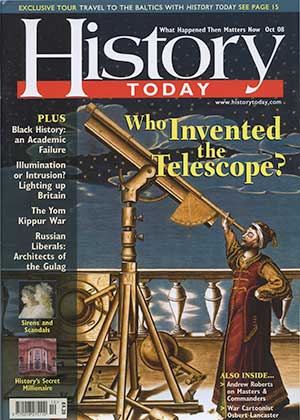