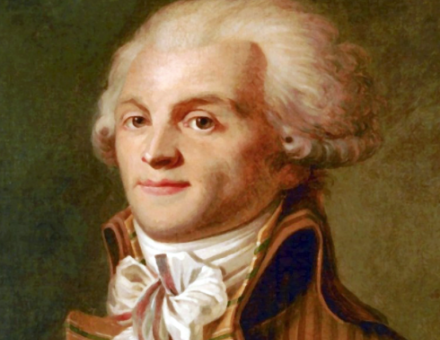 J.H. Elliott looks at the differences – cultural, religious, ethnic and economic – between the Spanish and British approaches to their empires in the Americas, and asks how they turned out, both for the mother countries and for the colonies and states that eventually emerged from them. 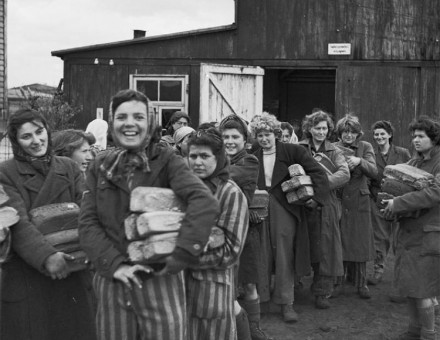 Richard Dimbleby’s account of what he witnessed at Bergen-Belsen in April 1945 has become infamous in Britain. Less well known is the work of two other BBC employees who made radio programmes about Belsen shortly after the camp’s liberation.

A Newspaperman in Madrid

David Wurtzel has been reading the diary of Lester Ziffren, the United Press correspondent in Madrid who, seventy years ago this month, witnessed the start of the Spanish Civil War.

David Anderson, Huw Bennett and Daniel Branch believe that the Freedom of Information Act is being used to protect the perpetrators of a war crime that took place in Kenya fifty years ago.

Mary Magdalen and the Kings of France

Susan Haskins suggests that the authors of The Holy Blood and the Holy Grail and Dan Brown, who famously faced each in court earlier this year, are guilty of the same thing – writing bad fiction.

Tobias Grey uncovers interesting work in France that brings the latest forensic technology to the aid of historical mysteries.

Brian James revisits Ypres, where new ways of commemorating the events of the First World War are enthralling visitors of all generations.

John Martin and the Prometheans

Max Adams looks at the works of the artist John Martin, his radical schemes to improve Victorian London, and his broad circle of friends at the forefront of political and cultural change in the first half of the 19th century. 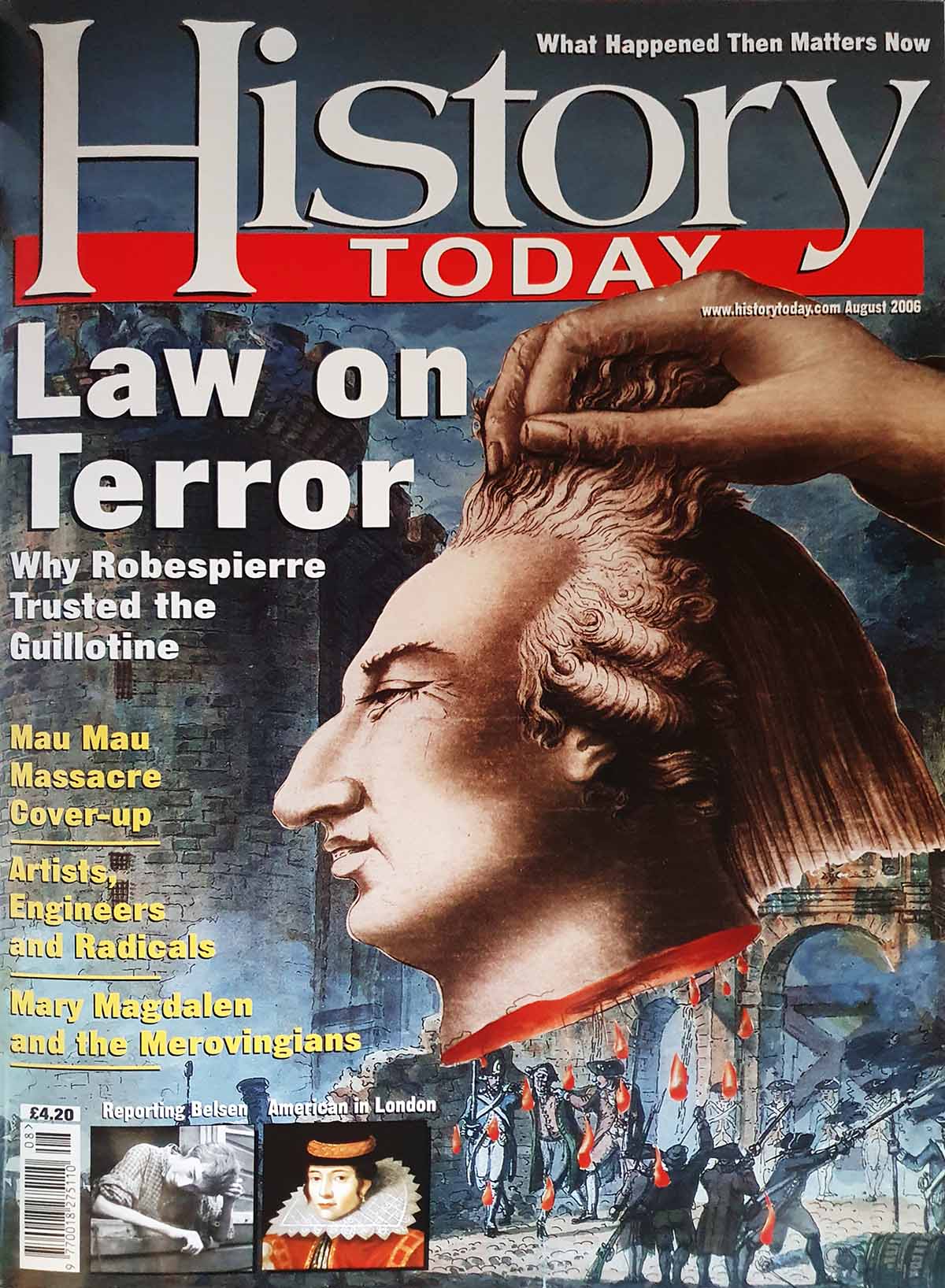