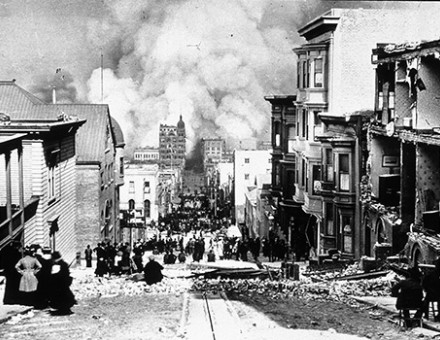 Historical travel, alone or in organized tours, is burgeoning and fun. Our new series suggests some places for the past-minded traveller to think about. Graham Gendall Norton introduces an accessible but exotic land which has long been a cultural crossroads.

Thomas Young: The Man Who Knew Everything

Andrew Robinson marvels at the brain power and breadth of knowledge of the 18th-century polymath Thomas Young. He examines his relationship with his contemporaries, particularly with the French Egyptologist Champollion, and how he has been viewed subsequently by historians.

Some Talk of Alexander

Frederic Raphael explains how the isles of Greece, and the rest of the classical world, caught his imagination.

Peter Neville says that Bush and Blair failed to draw the proper lessons from Munich 1938 when they raised the spectre of Chamberlain and appeasement to justify their war against Saddam.

Rulers and Victims: The Russians in the Soviet Union

Geoffrey Hosking looks at the place of Russia within the Soviet Union, a position fraught with paradoxes that still resonate today.

'Soldiers Are We': Women in the Irish Rising

Charles Townshend has read hundreds of 'witness statements' from the men and women who took part in the Easter Rising, made available to the public in 2003 after decades in a government vault. 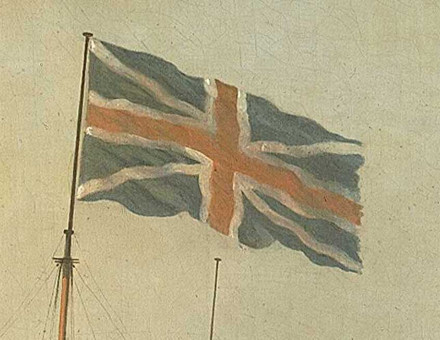 Richard Cavendish marks the anniversary of King James I's creation and proclamation of a union flag, on April 12th, 1606.

The Art of Lèse Majesté

Monarchs claim to be surrounded by an aura of majesty. Cartoon historian Mark Bryant examines some famous incidents when a caricaturist’s pen punctured this aura and revealed the lack of a sense of humour in high places.

Linda Kaye describes a project to make accessible to the public the history of a series of ‘cinemagazines’ made by the Government in the 1950s and 60s to promote Britain overseas. 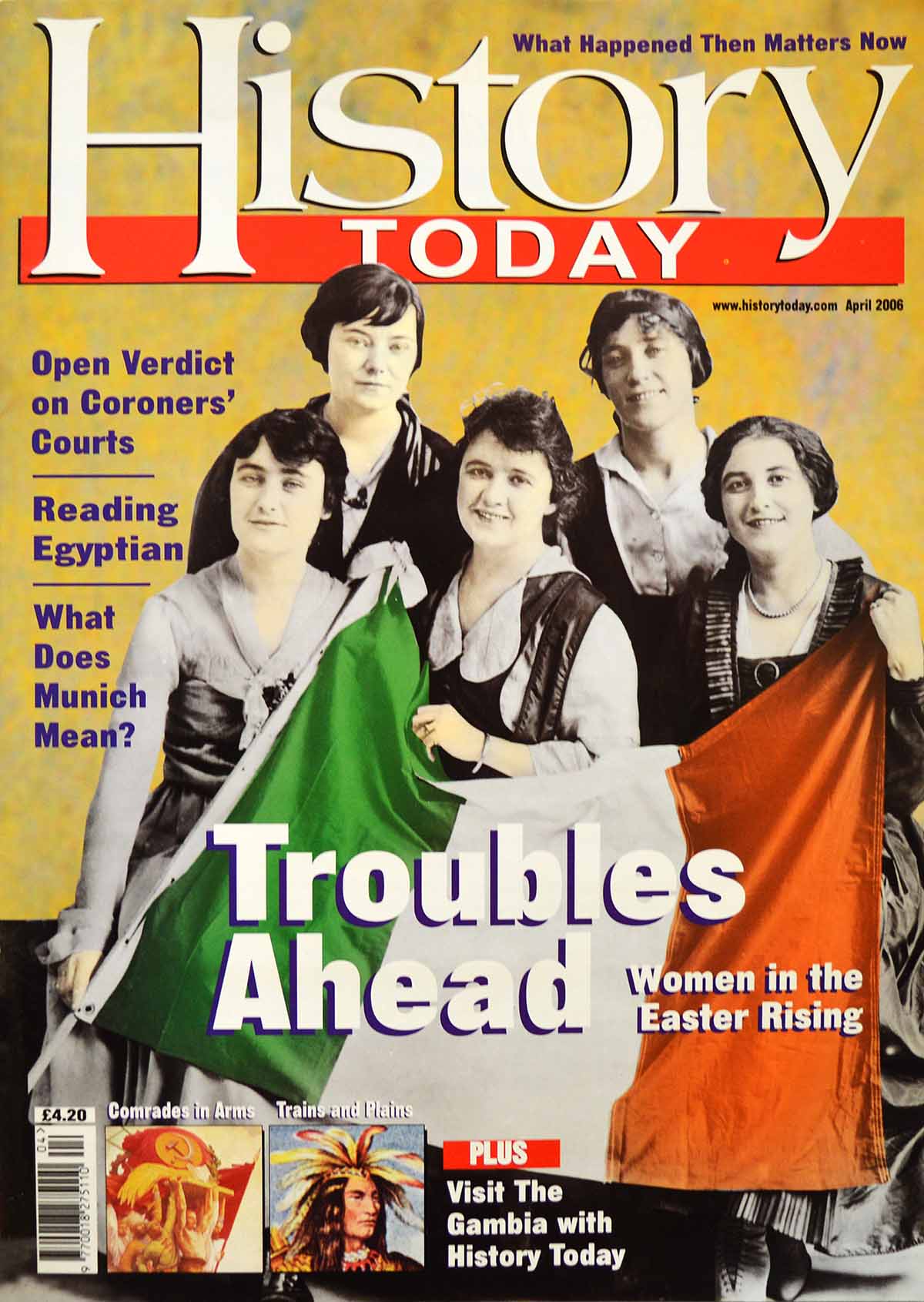