Daniel Snowman meets Jeremy Black, prolific chronicler of British, European and worldwide diplomatic, military, cultural and cartographic history, and much else besides.

John Man, author of biographies of Genghis Khan and Attila, traces the journey that took him to Mongolia and Hungary, with a detour to the Gobi, and reveals the secrets of mounted archery.

Kevin Haddick Flynn revisits the career and reassesses the character of this great Irish patriot. 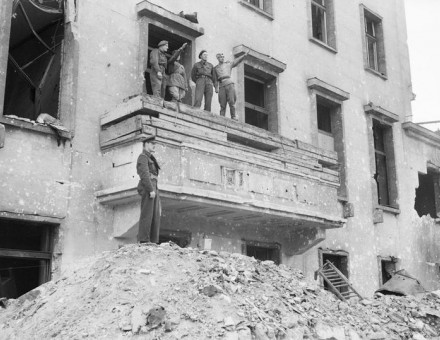 The Price of Victory, the Cost of Aggression

Alexander Orlov, veteran of the Great Patriotic War, provides a Russian perspective on the battle for Berlin, and the controversies that have surrounded it as the 60th anniversary commemorations approach.

Gladiator and the Myths of Rome

T.P. Wiseman looks at the development of the myth of ancient Rome, derived from the way its history has been seen. 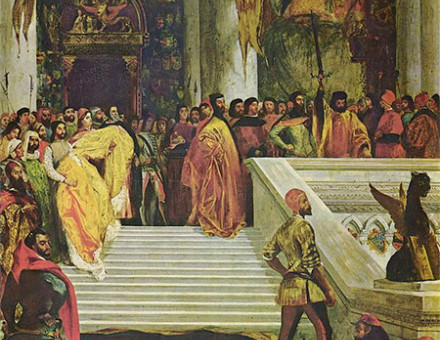 Richard Cavendish charts the events leading up to the execution of Marin Falier, Doge of Venice, on April 18th, 1355.

Nigel Saul looks at a building which embodied much of England’s religious and political life in the later Middle Ages, and which staged the blessing of the Prince of Wales’s marriage on April 9th 2005.

Sarah Parker has curated an exhibition on the extraordinary ‘village’ community inhabiting Grace and Favour apartments at Hampton Court Palace, which, for the first time, opens one of these apartments to the public. 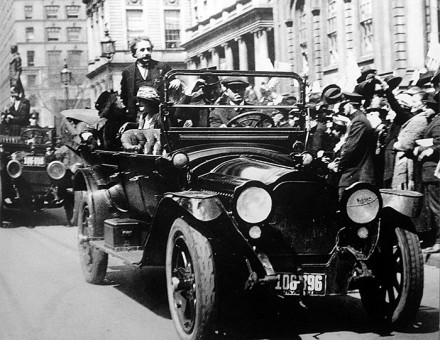 Albert Einstein, the Maestro of Time

Patricia Fara marks two significant Einstein anniversaries and points out some contradictions in the reputation of this great scientific hero. 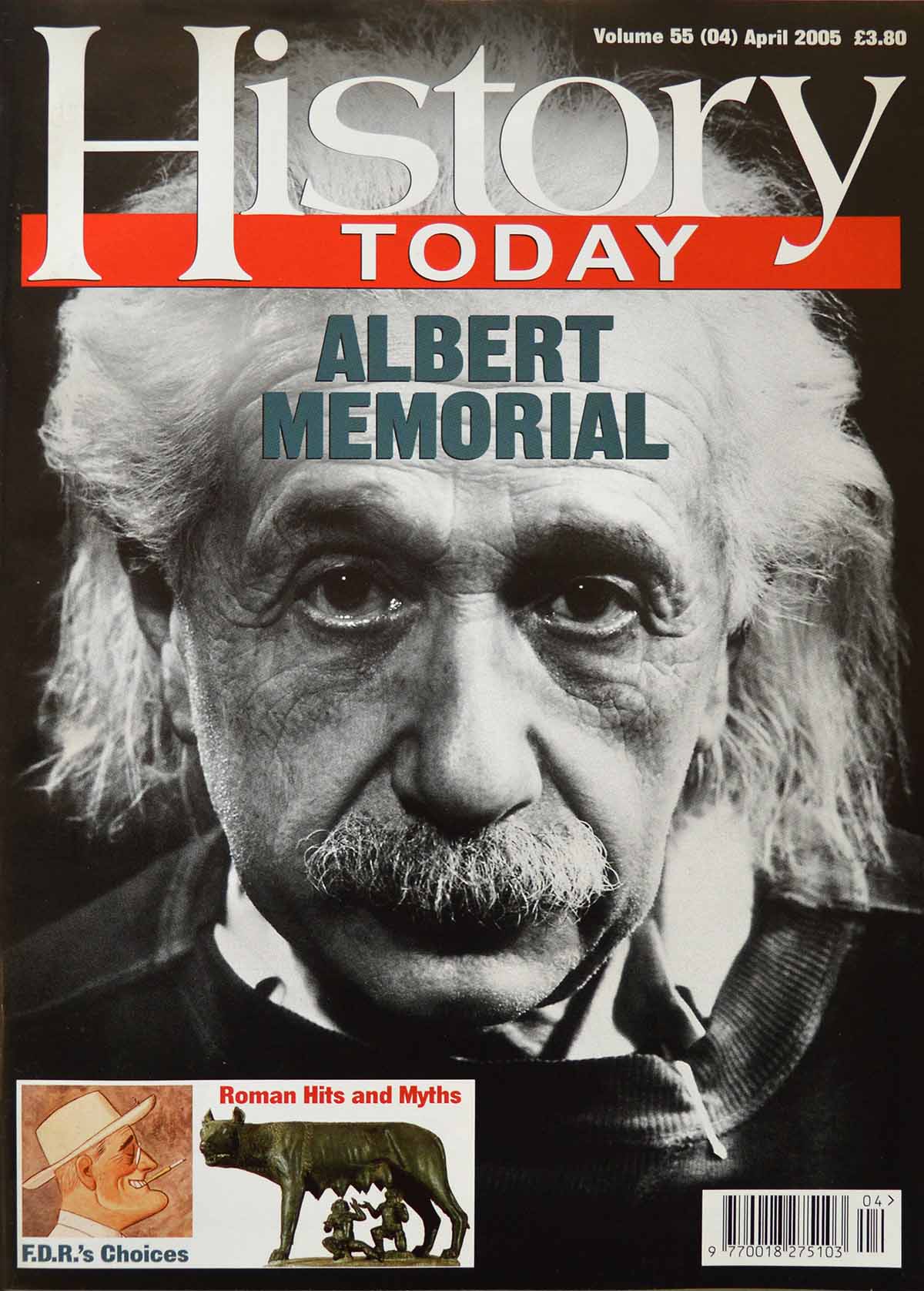