Roy Foster introduces a new exhibition on the Irish in London in the 19th and early 20th centuries, opening at the National Portrait Gallery on March 9th 2005.

Juliet Gardiner discusses a new exhibition on the experiences of children in the Second World War, which opens at the Imperial War Museum on March 18th.

The powerful influence exercised by Thomas, Lord Wharton, before the Reform Act of 1832.

Ole J Benedictow describes how he calculated that the Black Death killed 50 million people in the 14th century, or 60 per cent of Europe’s entire population. 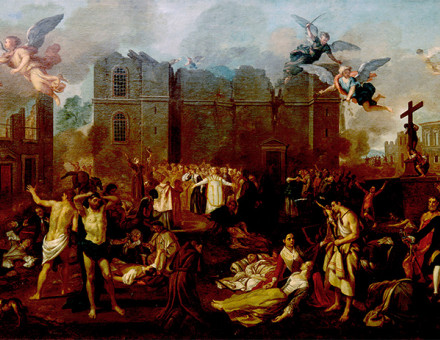 Jenifer Roberts recalls the impact of a tidal wave that brought chaos and disaster to Portugal.

We Don’t Do Empire

Bernard Porter is unconvinced by American denials of a new imperialism and finds comparisons – as well as important differences – with the British experience. 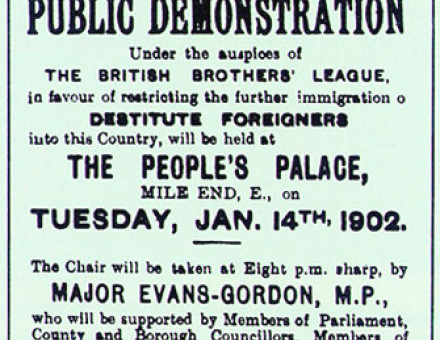 Anne Kershen looks at the background to a significant benchmark in British anti-immigration legislation. 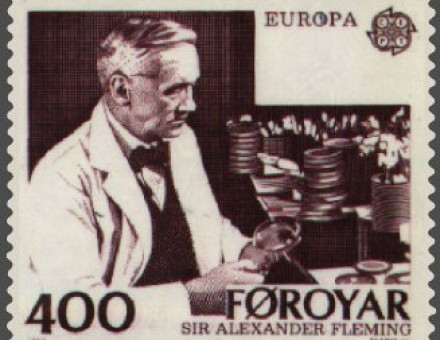 Richard Cavendish marks the funeral of one of medicine's most eminent pioneers, on March 18th, 1955. 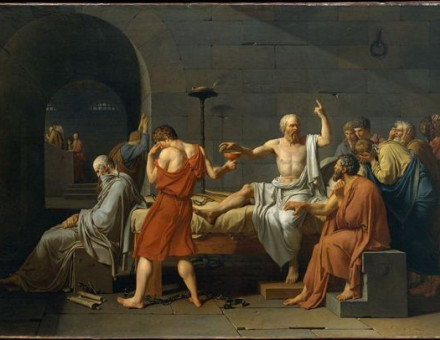 Robert Garland considers the meaning of fame and celebrity to the Greeks and Romans. 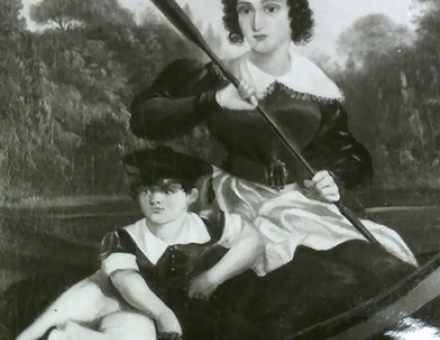 Godfrey Hodgson tells the colourful story of Jane McManus, political journalist, land speculator, pioneer settler in Texas and propagandist who believed that the United States had a ‘manifest destiny’ to rule Mexico and the Caribbean. 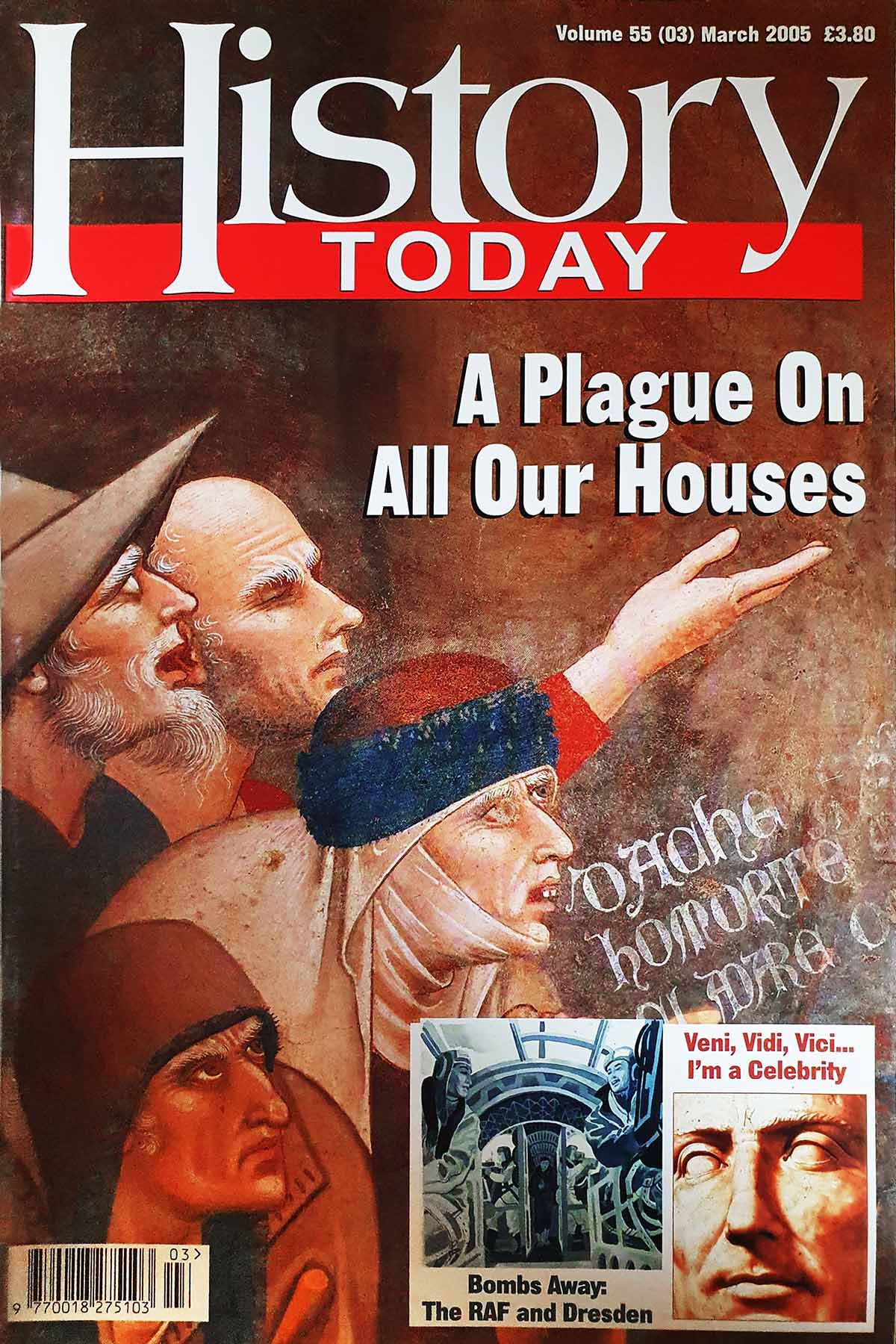