Boria Sax finds modern myth-making at work in the apparently timeless legend of the ravens in the Tower. 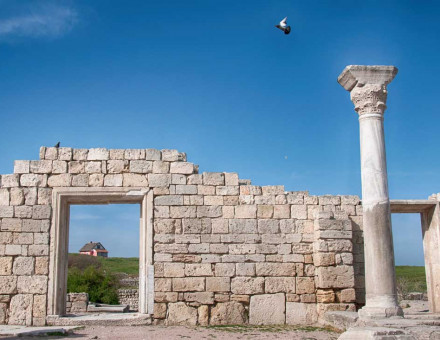 Bendor Grosvenor reveals for the first time a letter by Queen Victoria, which sheds light on the true nature of her relationship and feelings for her man-servant John Brown.

Not All That Again

Jonathan Conlin reads 1066 And All That, a book that served as a point of departure to so many people, seventy-five years after its first publication.

The Black Legend of the Dudleys

Derek Wilson explores the myths and truths about the famous family, whose fortunes were so closely connected to the Tudor dynasty.

Could France Have Gone Communist?

Martin Evans and Emmanuel Godin ask how close was France to becoming a Communist country in the years after the Second World War.

This month marks the 100th anniversary of St Petersburg’s Bloody Sunday. The Manchester Guardian was there, as Charlotte Alston describes.

Anne-Marie Kilday and Katherine Watson explore 18th-century child killers, their motivations and contemporary attitudes towards them.

Before New England: The Popham Colony

Richard L. Pflederer visits the site of the first short-lived English colony in Maine set up in competition with Jamestown in Virginia, and considers a remarkable map of it drawn by one of the colonists.

Len Scales considers the complex role of martial skill in the development of national identity in the Middle Ages. 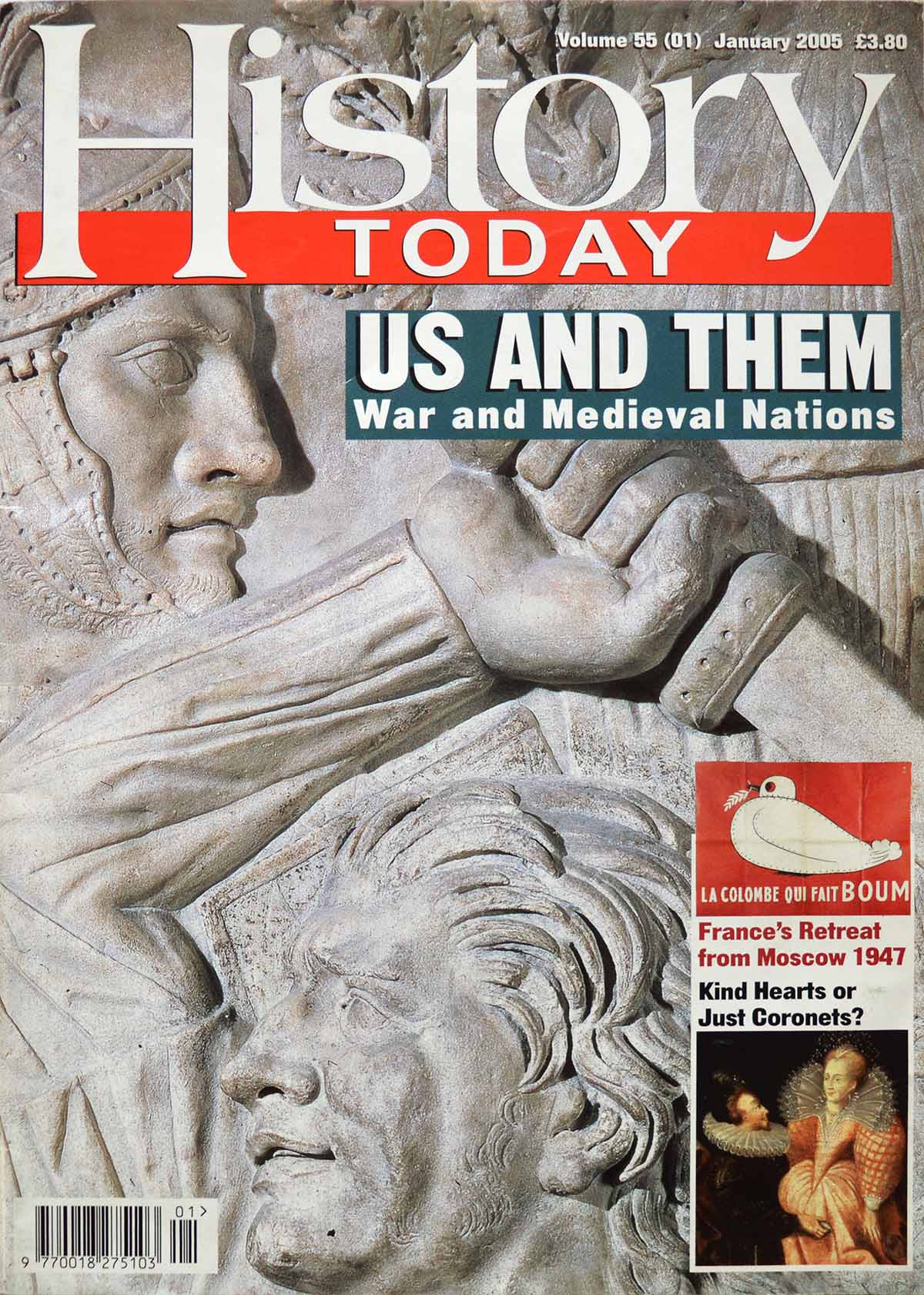