The Fitzwilliam Museum Re-opens its Doors

Michael Leech visits the city that is celebrating the anniversary of the marriage of Mary Tudor and the future Philip II of Spain, 450 years ago this month.

Valentine Fallan offers a new look at a once-derided source for the Norman Conquest.

Geoff Quilley shows how the work of Hodges, official artist on Cook’s second voyage and subject of a major exhibition opening this month at the National Maritime Museum, sheds light on perceptions of the British Empire. 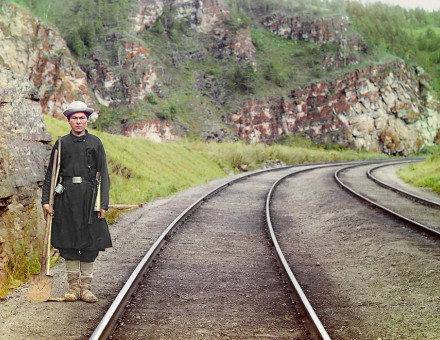 Mary Queen of Scots and the French Connection

Alexander Wilkinson considers what the French made of the controversial royal who played a pivotal role in the French wars of religion, both as Queen of Scots and Queen of France. 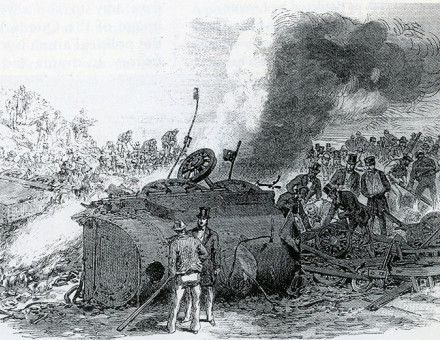 Robert Hume investigates the first major railway disaster in Britain, which took the lives of over thirty people in a collision in North Wales. 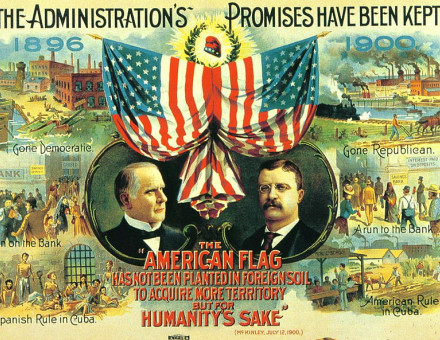 The Republican Party was founded on July 6th, 1854. 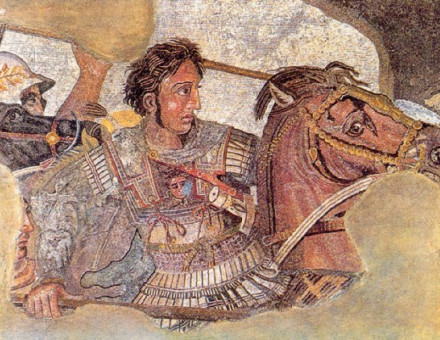 Alexander the Great: Hunting for a New Past?

Paul Cartledge goes in search of the elusive personality of the world’s greatest hero. 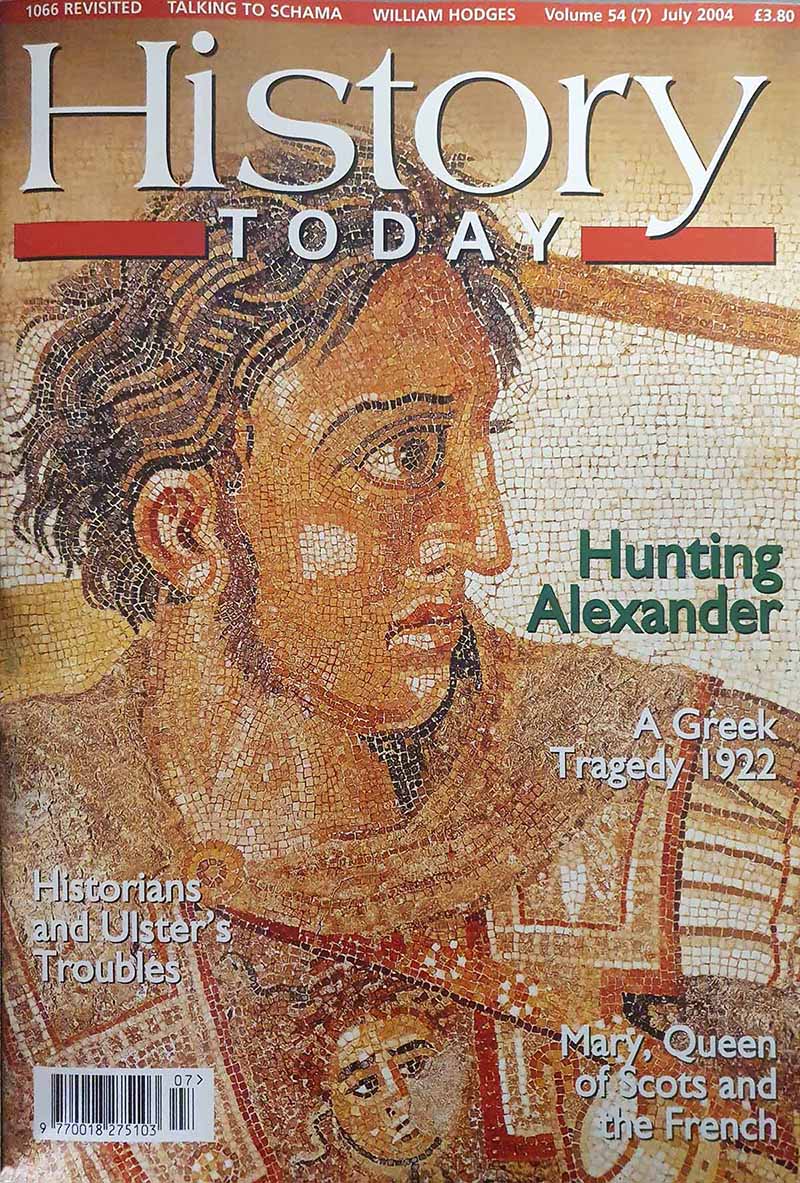