David Metz recalls the dark days of the miners’ strike and considers how close the Tory government came to defeat.

Juliet Gardiner looks at what it meant to refuse to fight or lend support to the war effort in the Second World War, the different reasons people asserted this right, and how their actions were interpreted in wartime Britain.

Have politicians always been seen as liars? Mark Knights finds political spin at work in the early party politics of Queen Anne’s England.

Andrew Cook describes how a chance encounter with Houdini had a profound impact on the methods of Britain’s leading First World War spymaster.

John Lucas rejoices at the return of Christopher Wren’s Temple Bar to London after more than 120 years of ‘exile’ in Hertfordshire.

Truth is No Stranger to Fiction

Historical novelist Linda Proud explains why she thinks fiction can be as truthful as ‘fact’.

David Harrison considers one of the greatest but most underrated achievements of the medieval world: the hundreds of bridges that defined the British communication system up to the 19th century. 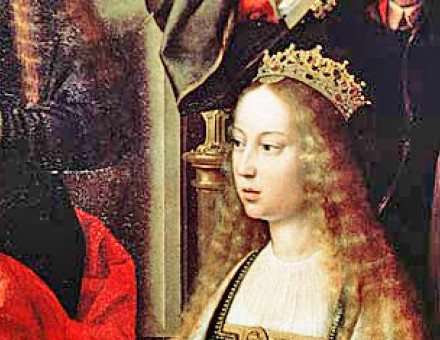 Death of Isabella I of Castile

On November 1st, 1954, an insurrection broke out in Algeria. 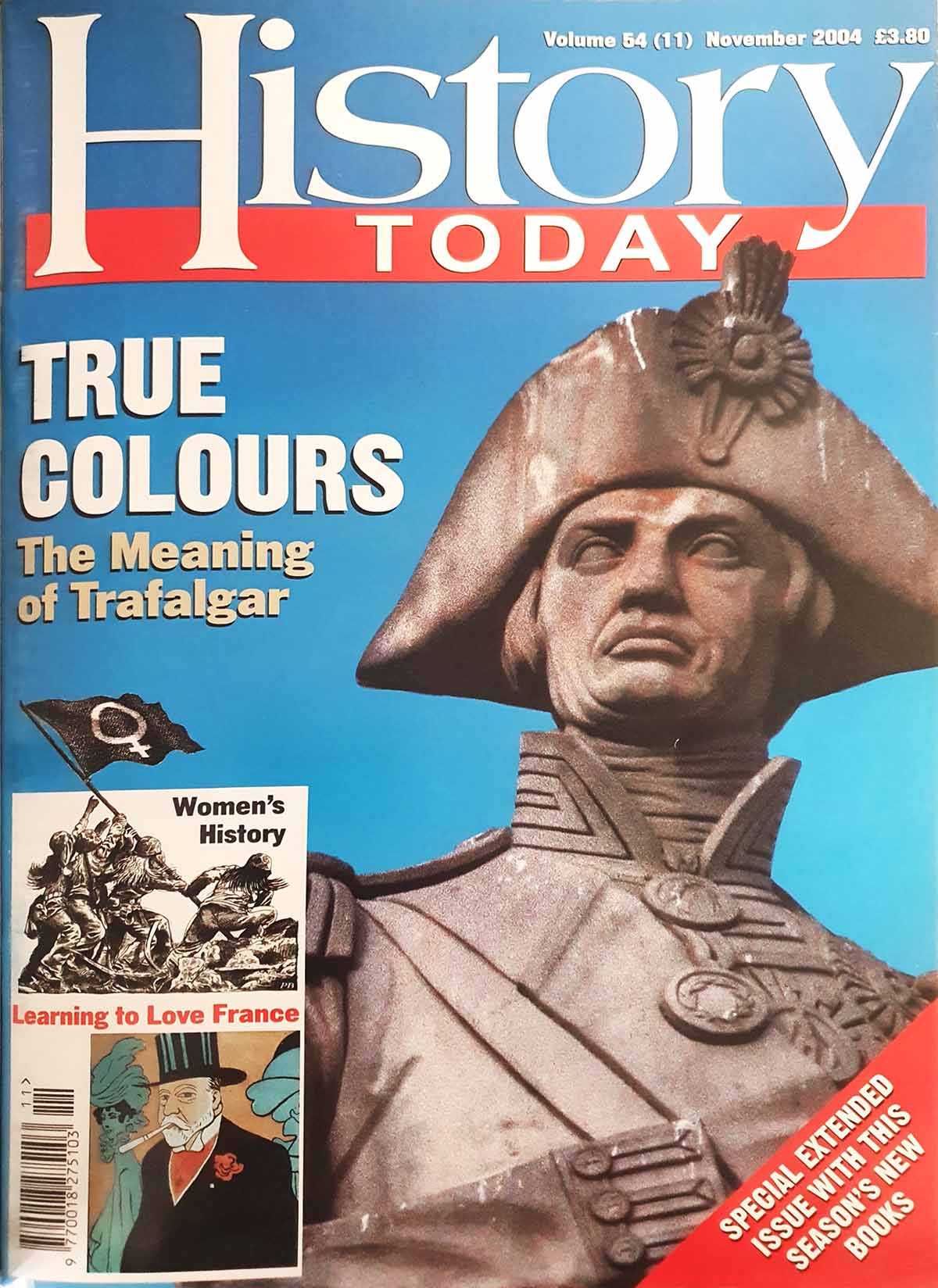