From the Cracks of History

Mark Goldie traces the ways in which people across the political spectrum have used and abused the ideas of the philosopher who died 300 years ago this month.

Alastair Bonnett discusses Eastern ideas of the West, and argues they form part of a non-Western debate on modernity and society.

Colin White surveys current scholarship on the national hero and announces an autumn lecture series devoted to him.

Scope to Speak for Themselves

Catherine Allen describes a new oral history project that aims to create an archive charting the experiences of disabled people throughout the twentieth century.

Steven King argues that government policy on pensions is returning to the principles and practice of the Old Poor Law.

S.P. MacKenzie asks why Colditz, the prisoner-of-war camp that saw escape attempts by 316 men in the Second World War, has captured a particular place in the historical memory.

What Did They Know of Empire?

Bernard Porter argues that, through most of the nineteenth century, most Britons knew little and cared less about the spread of the Empire. 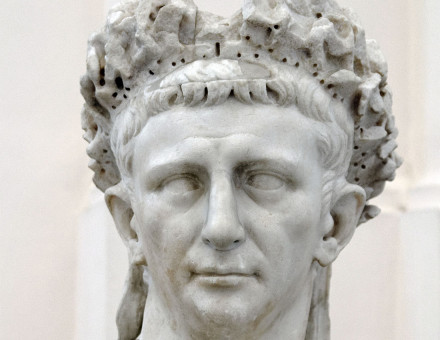 Death of the Emperor Claudius

Claudius died on 13 October AD 54. Roman opinion was convinced that Agrippina had poisoned him. 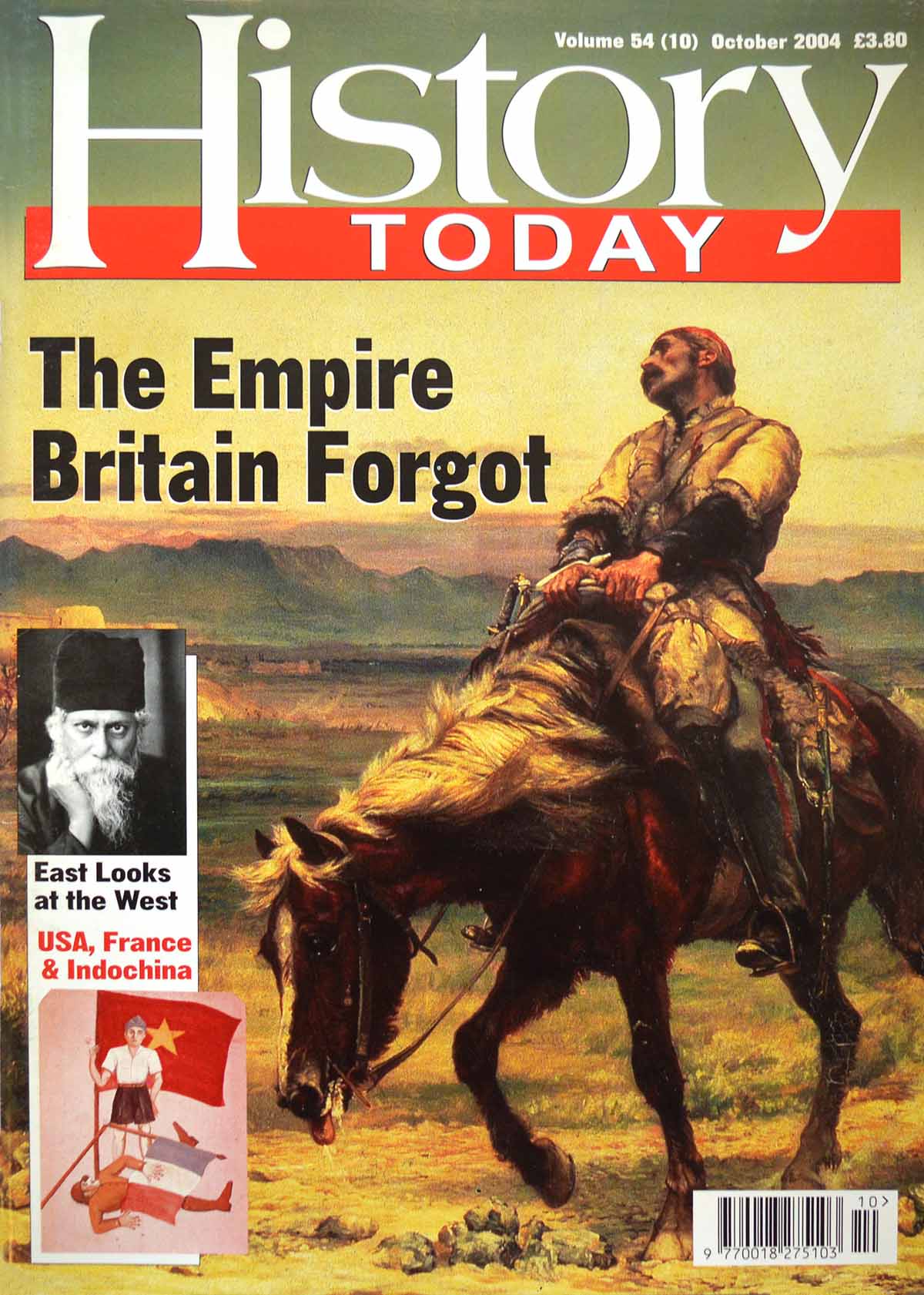