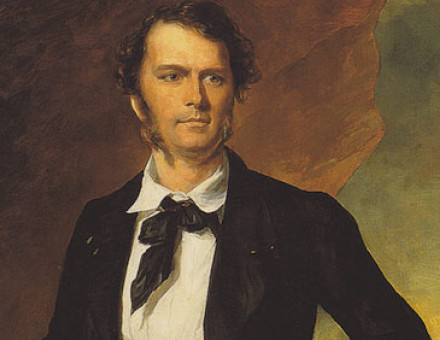 Mary Harlow and Ray Laurence look at what it meant to become a senior citizen in ancient Rome, and how this early model has a bearing on our attitudes towards ageing today.

Daniel Snowman meets the historian of the Russian Revolution and of Russian culture.

Phil Reed, the Director of the Cabinet War Rooms, explains the significance of the new suite of rooms being opened to the public on April 8th.

A.C. Grayling on a ceremony to remember the early 19th century essayist and literary critic.

Publishing the Classics: A Brief History

Nigel Wilcockson explores the vast range of titles published over the years.

Kevin Sharpe mourns the loss of an historian who wrote and made history. 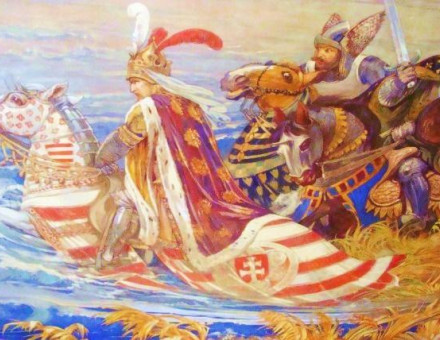 Richard Fletcher asks to what extent medieval Christians and Muslims sought to move beyond mutual hostility.

Castles, Lordship and Settlement in Norman England and Wales

O.H. Creighton examines the many and varied reasons behind the siting of Norman castles, and considers their decisive effect on the cultural landscape of Britain.

Natalia Griffon de Pleineville remembers a career soldier in Napoleon's army who won distinctions for his energy and commitment over twenty years, but who made a decisive mistake in 1813. 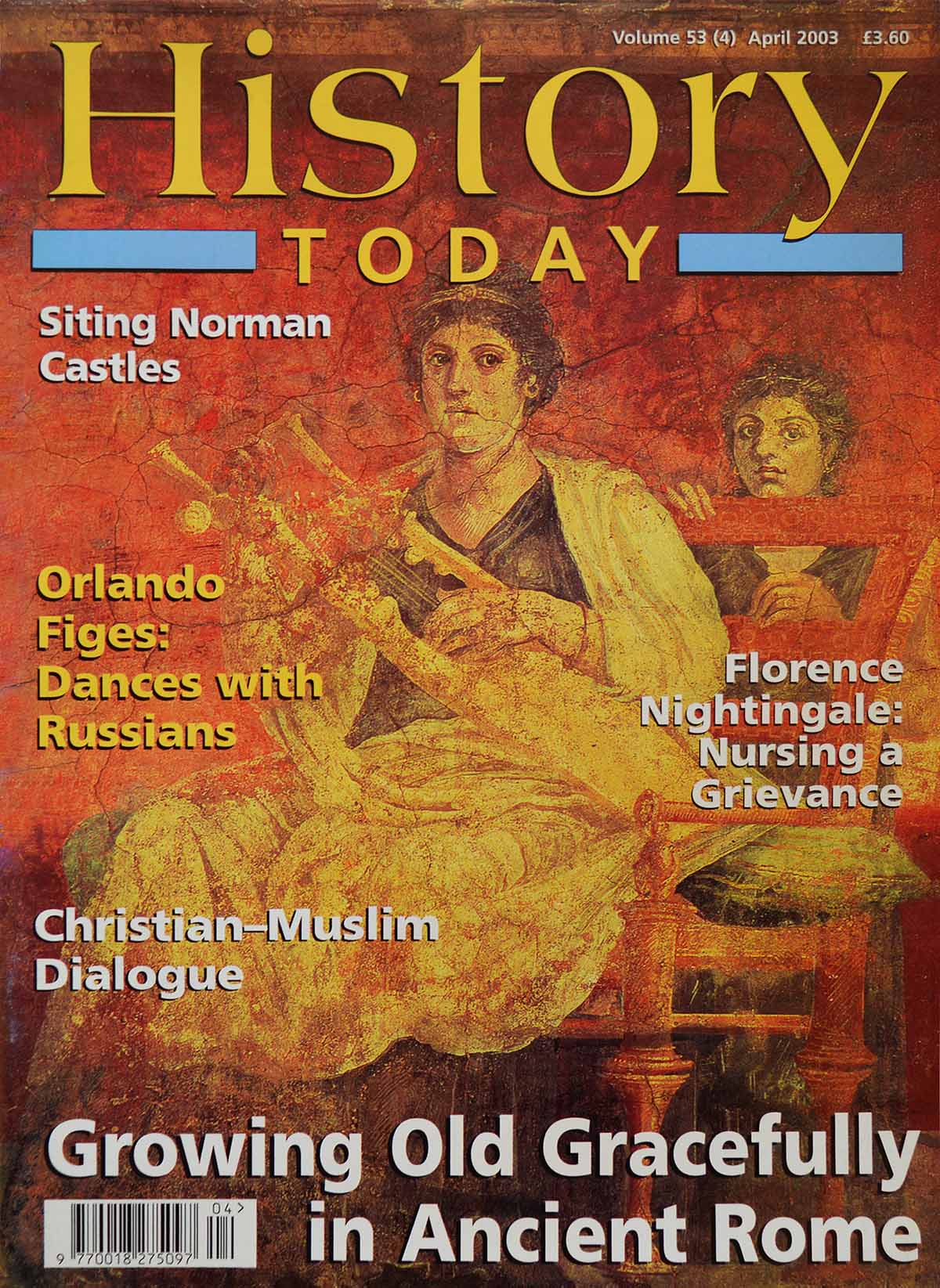