Jo Woolley and David Smurthwaite of the National Army Museum look at Desert Warfare in the Second World War and more widely.

Neil Faulkner sees the destruction of Jerusalem and fall of Masada in the 1st century as the result of a millenarian movement that sought to escape the injustices of an evil empire.

Philip Ziegler tells how a chance invitation to a Loire château set him en route to becoming a historical biographer.

Seeing Some Black in the Union Jack

Craig Spence uncovers records of black and Asian sailors in the pictorial archives of the National Maritime Museum, Greenwich.

The Black Widows of Liverpool

Angela Brabin uncovers the gruesome tale of serial murder committed by a group of women in the poorest districts of 19th-century Liverpool. 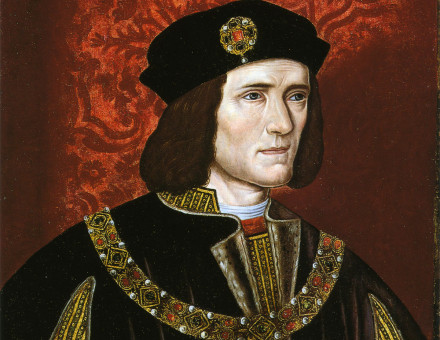 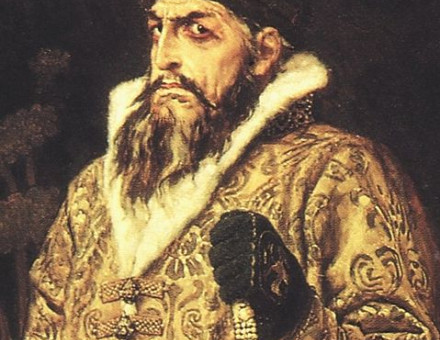 Kazan Falls to Ivan the Terrible

The walled and moated town of Kazan was stormed by Ivan the Terrible's army on October 2nd, 1552.

Mark Weisenmiller explains how, forty years ago, the ‘Sunshine State’ played a pivotal role in the Cuban Missile Crisis.

God and the Normans

David Crouch reconsiders William I and his sons as men of genuine piety – as well as soldiers. 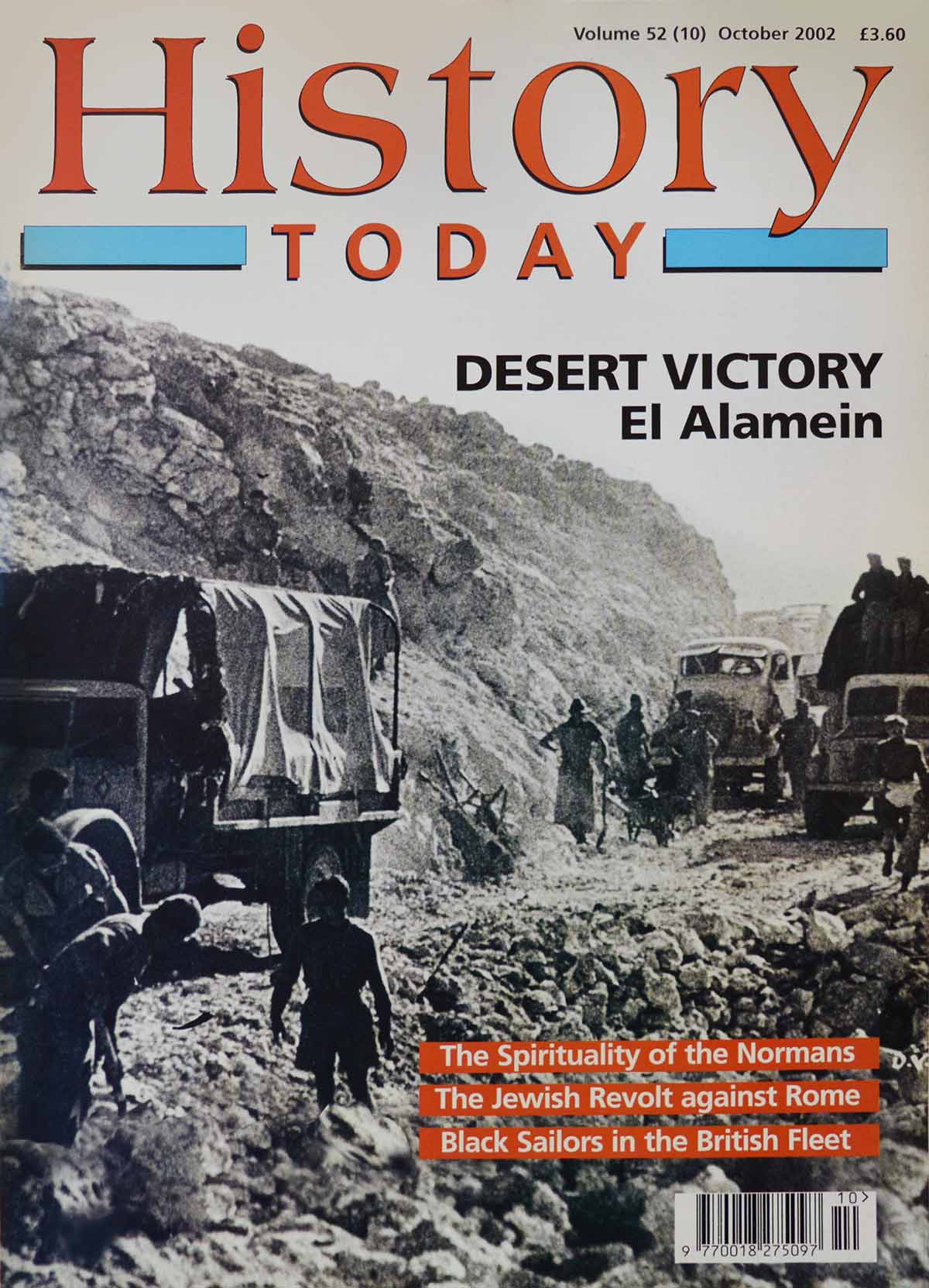