Genealogy and Black Britons in the 18th century

Kathy Chater recalls how a chance discovery in family history threw up much wider questions about perceptions of black Britons in the 18th century.

Jane Griffiths and Edmund Weiner tell of plans to bring the Oxford English Dictionary up to date and how historians can help.

The Dutch in Japan

Paul Doolan describes the unique 400-year-long trading, intellectual and artistic contacts between the Dutch and the Japanese. 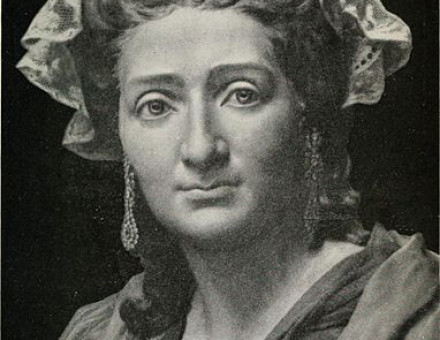 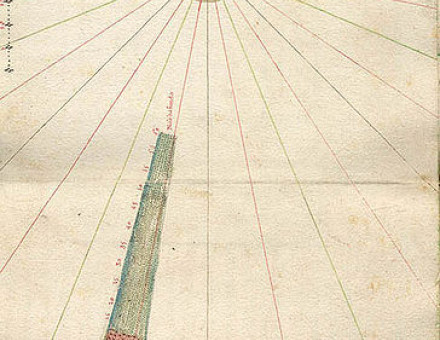 Richard Cavendish describes the events leading up to Jordan's annexation of the West Bank, on April 24th, 1950.

Marriage North of the Border

Leah Leneman describes the traps for the unwary caused by the marriage laws of 18th-century Scotland.

Brian Golding looks at life under the Norman Yoke during the consolidating reign of Henry I. 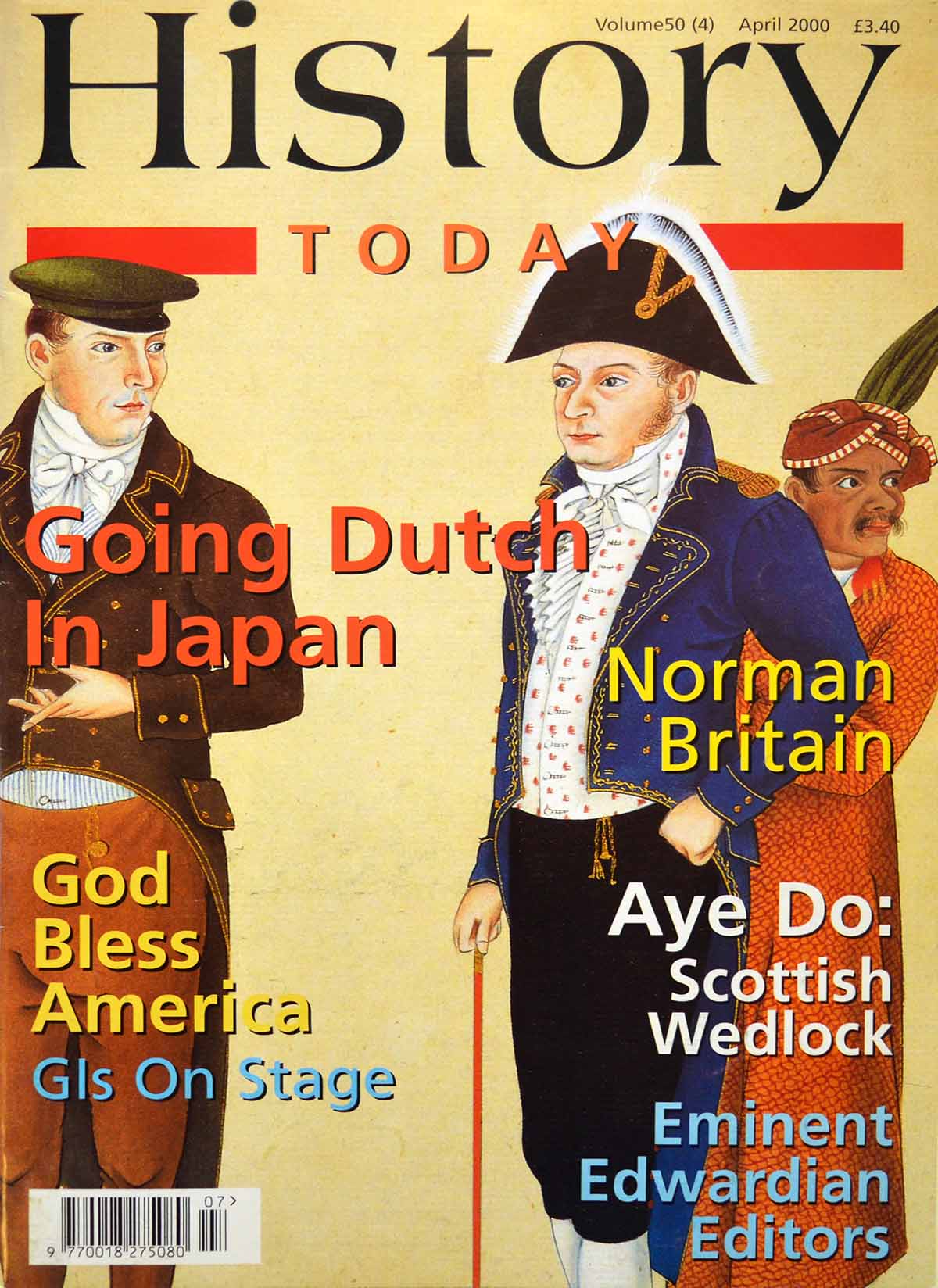