Figures on a Woolsack

What has been the contribution of the Lord Chancellors to our twentieth-century heritage? 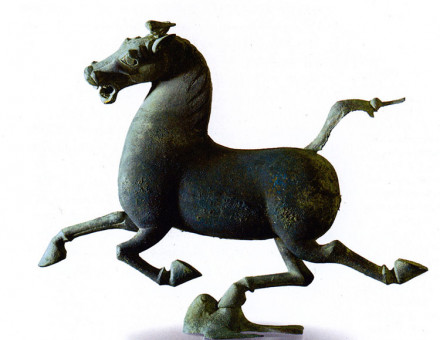 The Heavenly Horses of Ferghana

Why did the Chinese Emperor Wu send a military expedition to Ta Yüan in 102 BC to capture the  ‘Heavenly Horses’?

Indo-China and the French

How the South-East Asian peninsula had been shaped before French colonial rule.

The remarkable wave of rebuilding and new building that took place across society, between 1570 and the outbreak of the Civil War. 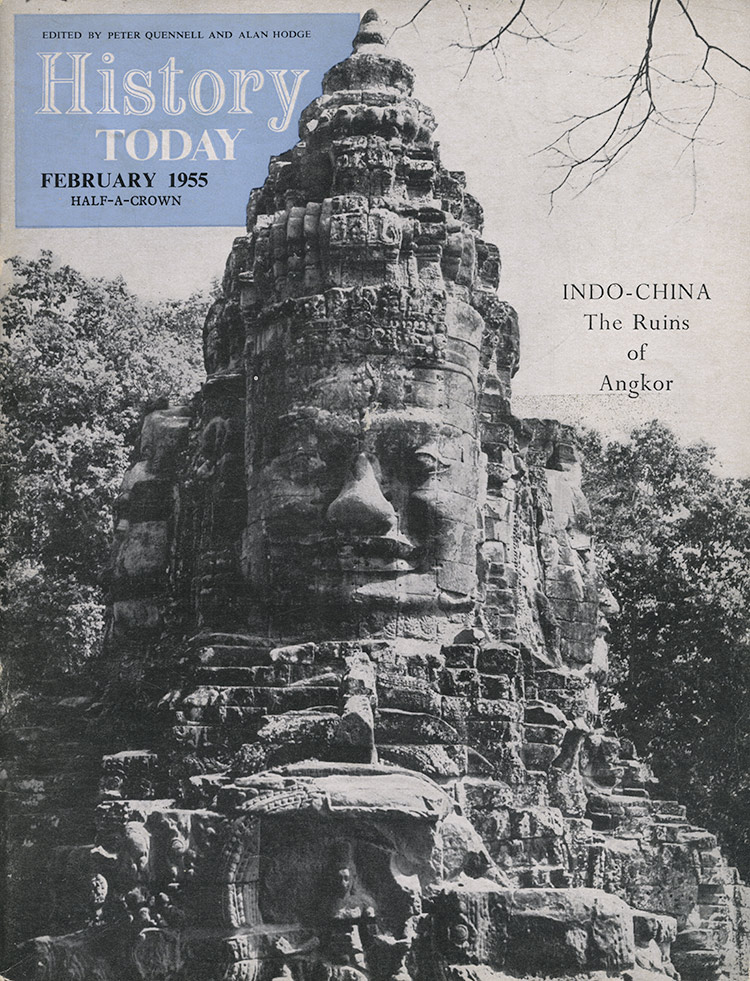