The 14th Earl of Derby

Robert Blake traces the career of Edward Geoffrey Stanley, a low-profile leader who nevertheless became British Prime Minister three times: firstly in 1852; then from 1858-59; and lastly from 1866-68.

The Independence of Norway

Cyril Falls describes the dissolution of the union of Norway and Sweden, and the subsequent ascension of a Danish Prince to the Norwegian throne.

The Battle of Mukden: The 50th Anniversary

Her victory in the Russo-Japanese war, writes C. Platanov, which came to an end in September 1905, established Japan as a modern world-power. 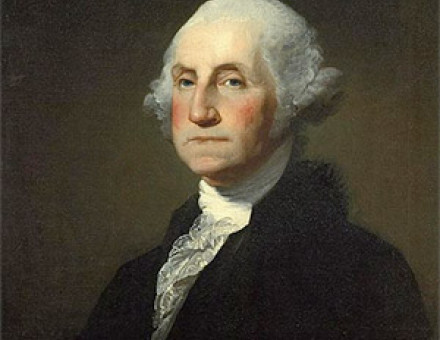 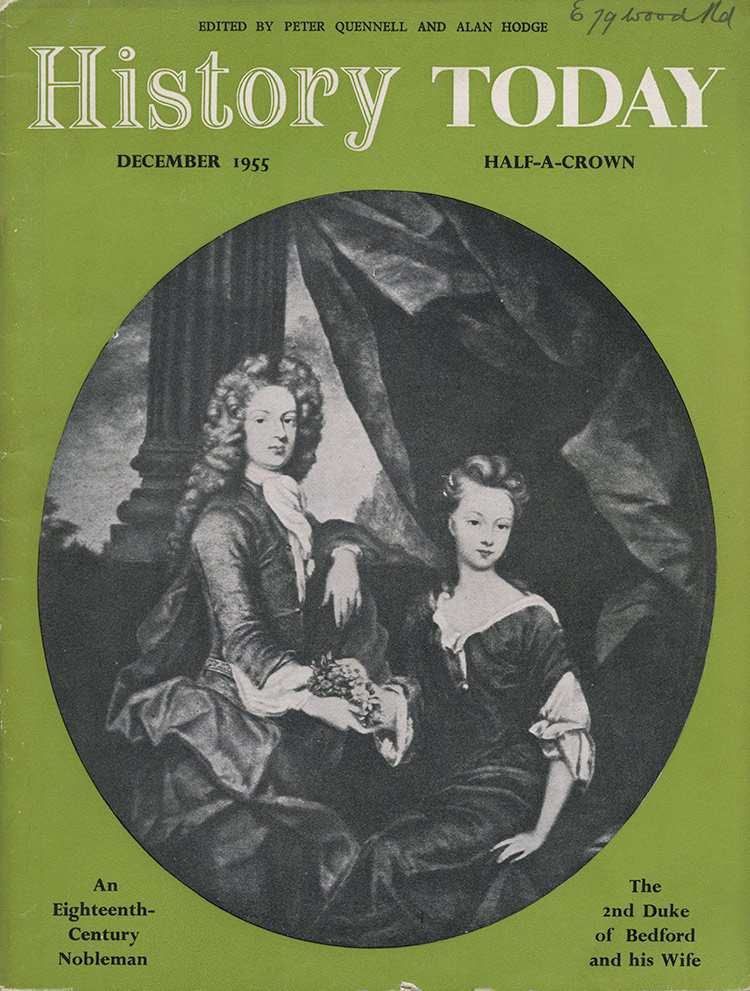