Between 1886 and 1889, writes John Roberts, an ambitious soldier, taking advantage of a “vague aspiration toward national regeneration”, seemed to come near to destroying the Republic in France.

On the morning of October 21st, 1805, writes Christopher Lloyd, Nelson’s crushing defeat of the combined naval forces of France and Spain won for Britain an unchallenged mastery of the seas that was to last for over a hundred years.

The Causes of the English Civil War: A New Analysis

Charles I had ‘the authority to plan and initiate a policy, but he had not the power to enforce it.’ 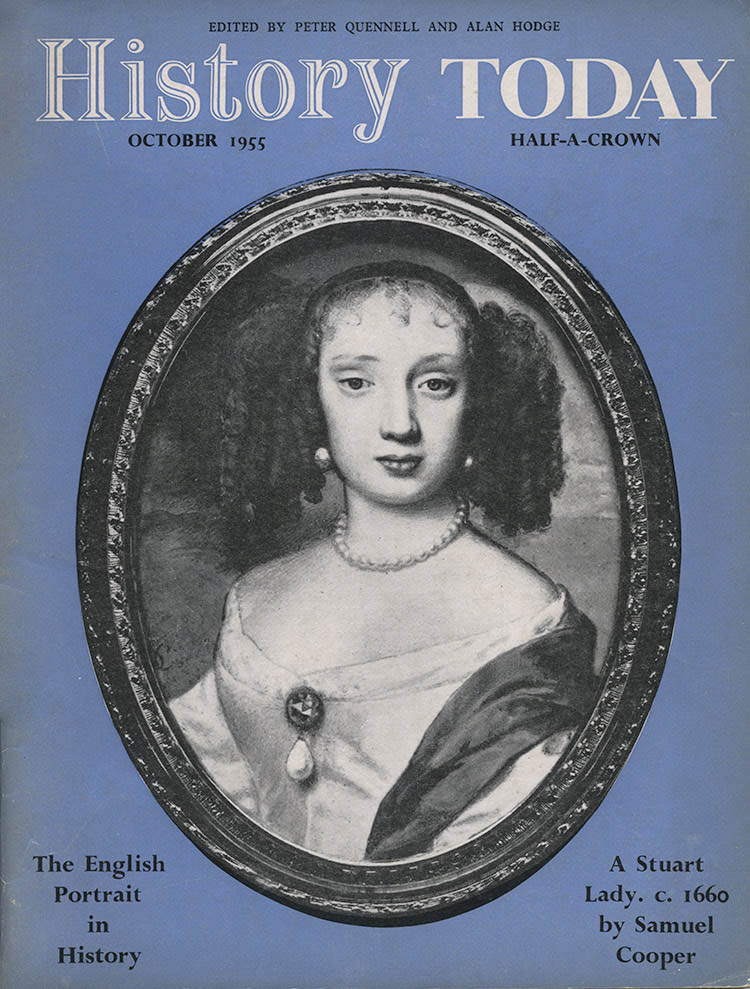