The Making of Canada

Originally planned to serve a political purpose, writes George Woodcock, the Canadian Pacific has played an important part in the general development of the modern Dominion. 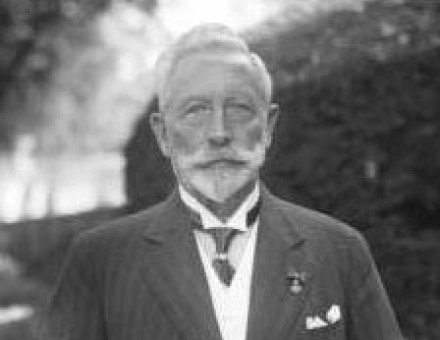 The Kaiser in Exile

Exile to the Netherlands following the First World War chastened Kaiser Wilhelm II, but Robin Bruce Lockhart cannot believe that the former ruler of imperial Germany was ever either the mountebank, or the monster, which his biographers have tried to make him.

Cariboo and Klondike: The Gold Miners in Western Canada 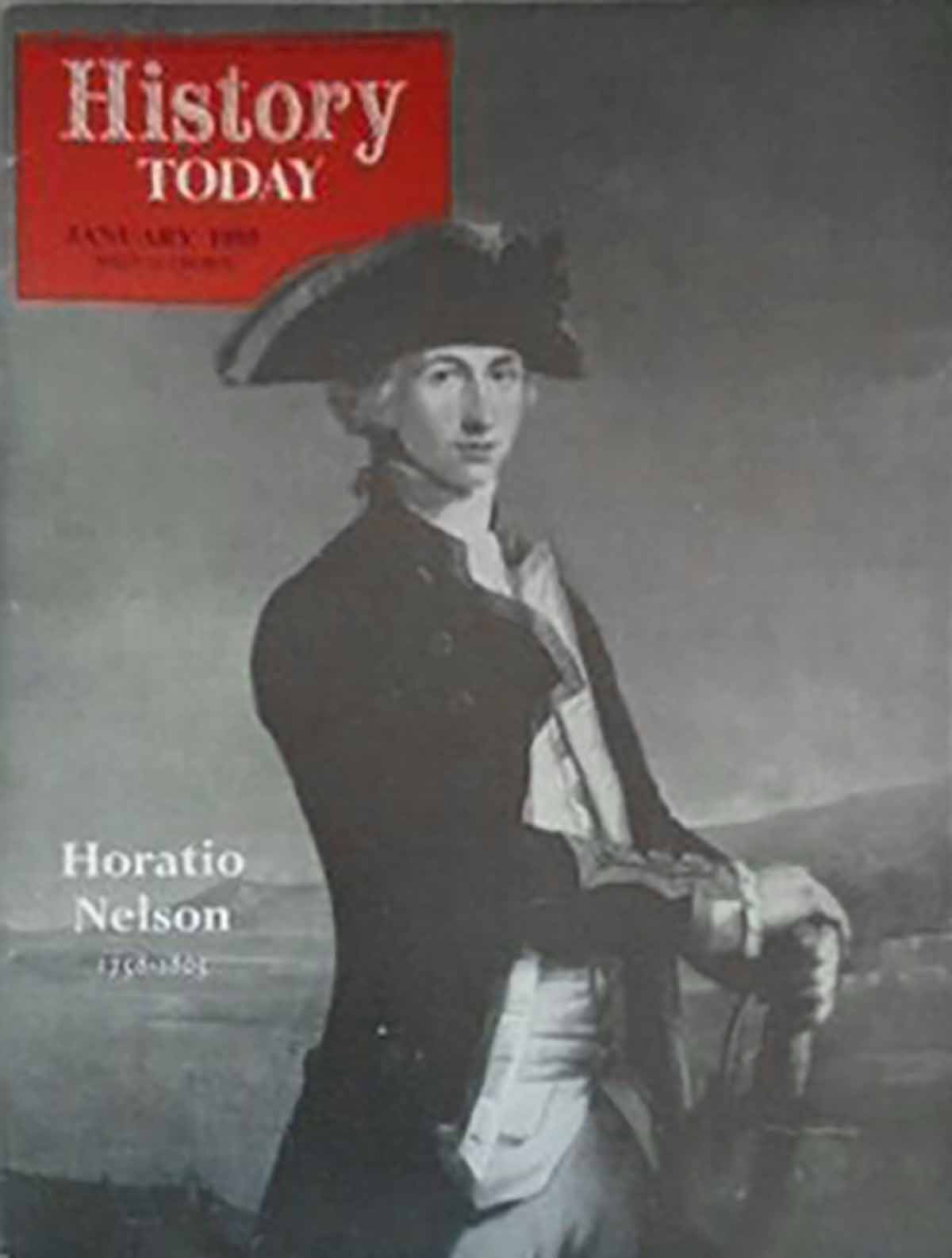