Ballads of a Nation

Christopher Harvie examines Scottish cultural identity since the Act of Union, and argues that writers and intellectuals have been the real keepers of the national flame.

Clarissa Campbell Orr explains the recent revival in the history of courts, from those of the Byzantine emperors to that of Hitler.

Paul Dukes welcomes the current boom in historical fiction - but says novelists need to ground their stories in a soil of solid fact.

Peter Catterall dives into the history of the alphabet soup in which electoral reform has become enmired.

Light Relief and the Golden Age

Loyd Grossman explains how a gifted teacher from Maine inspired his love of the past, and encouraged him to plunge his hands into a mixing bowl of Plaster of Paris.

Tony Aldous on the changes afoot for a historic area of south London in Millennium Year and beyond.

Van Dyck and his Patrons

Toby Osborne looks back over the career of Van Dyck, on the 400th anniversary of his death.

Simon Fowler describes the huge upsurge in charity work in Britain in the First World War, concluding that it was an important way of uniting the nation behind the war effort. 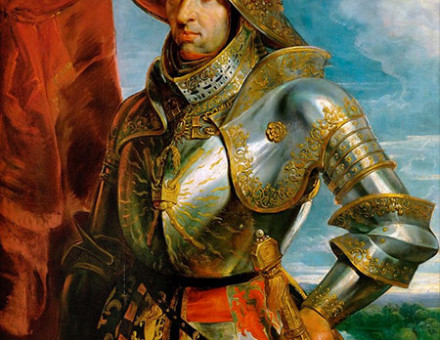 C.S.L. Davies writes an obituary of the social historian. 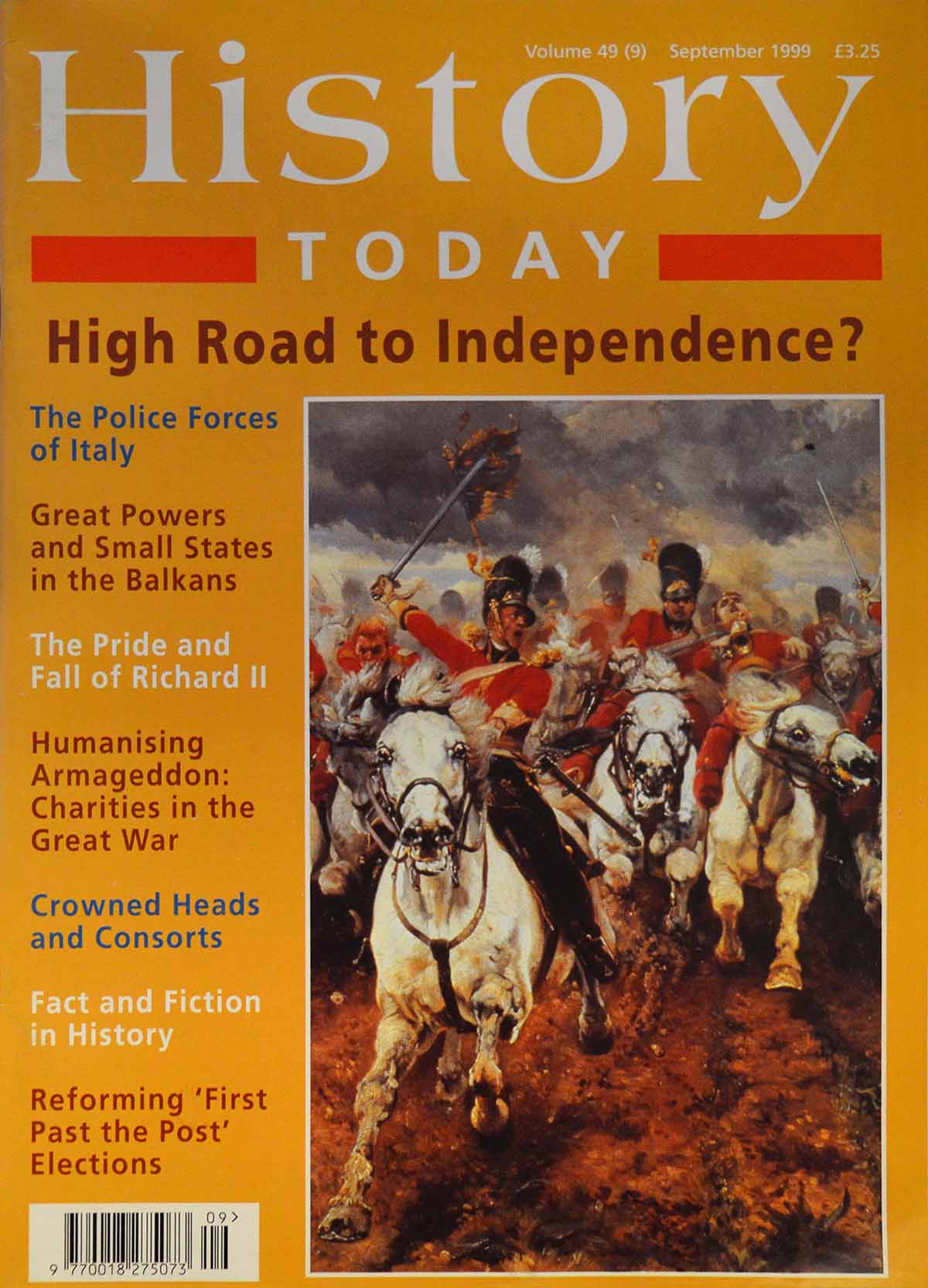