Andy Croll tells how the stringent welfare policies introduced in response to the South Wales coal strike of 1898 had a long-term impact on the radicalisation of the miners.

London and the Modern Monarchy

Penelope Corfield explores the interdependent relationship between crown and capital from the 17th century onwards that the monarchy ignored at its peril.

A survey of reactions and prospects for history in British Universities after the Dearing Report.

Jonathan Hughes describes how the new classical-inspired education given to young members of the aristocracy in the fifteenth century laid the foundations for future English ideas of education, empire and public service. 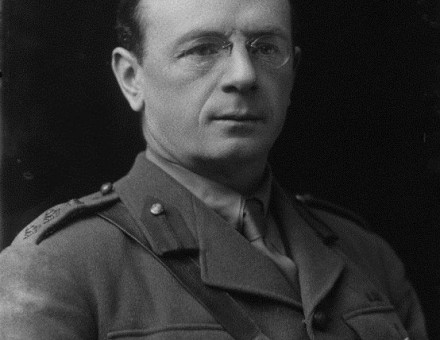 The Secret of Leopold Amery

William D. Rubinstein investigates the political and personal motivations of a leading Conservative politician, and reveals the truth he sought to keep hidden.

News of a bibliography of printed material published in English from the 15th century to 1800.

Archives of the People

Patricia Cleveland-Peck looks at fresh projects and older initiatives to record the experiences and opinions of ‘ordinary people’. 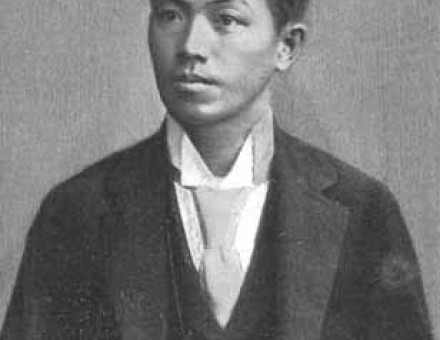 Filipino Insurrection against US

Fighting broke out in the Philippines on the night of February 4th, 1899, after an American patrol shot a Filipino guerrilla.

The Museum of Scotland

Ted Cowan visits the new Museum of Scotland and considers its implications for the nation’s view of itself. 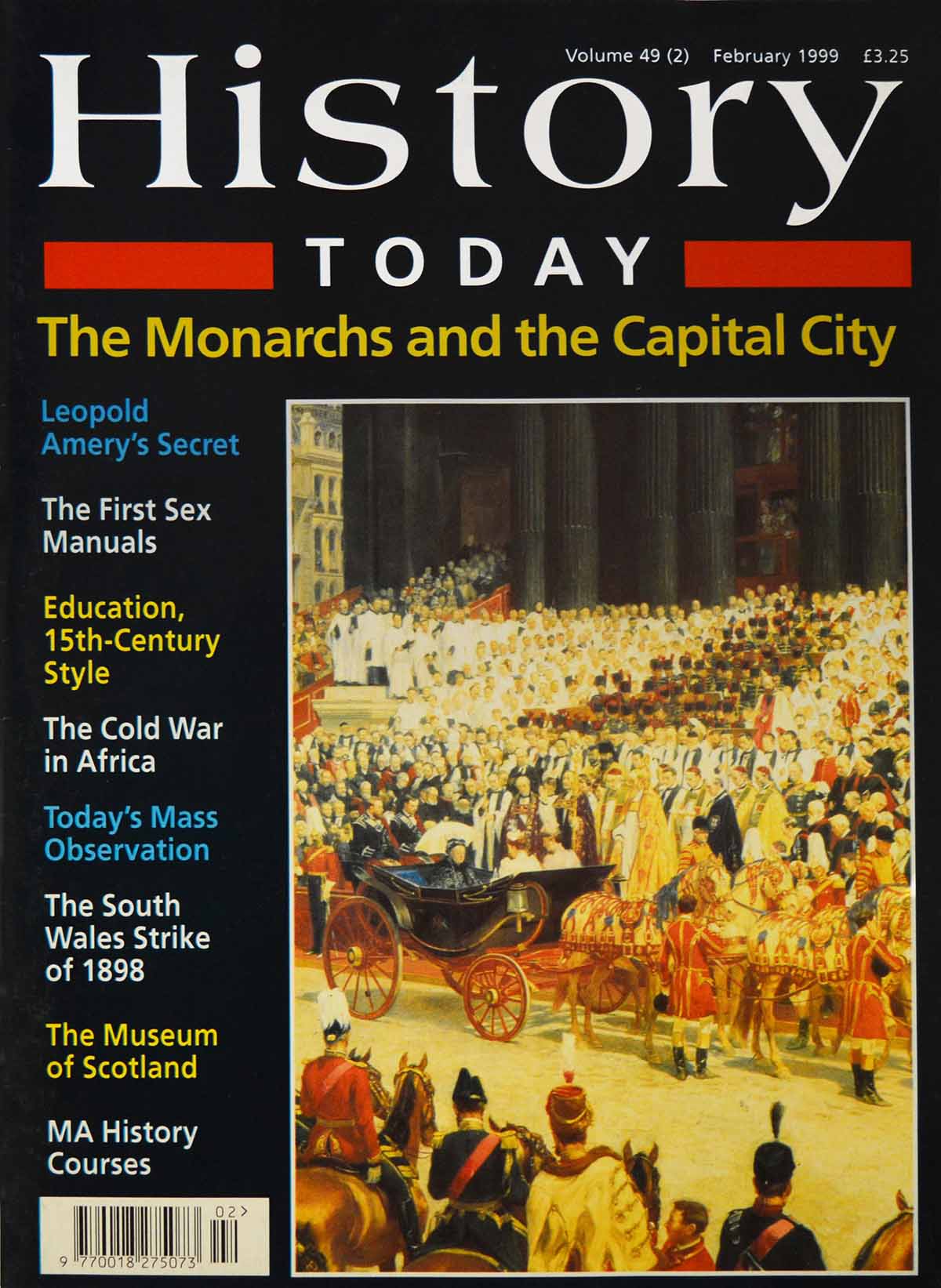