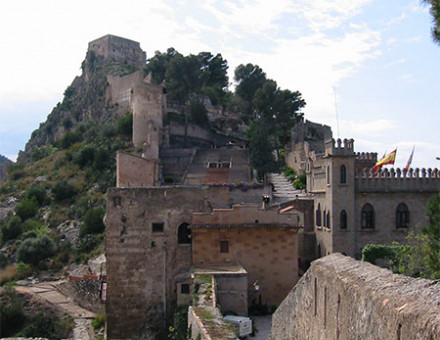 The Finest Castle in the World

Robert I. Burns and Paul E. Chevedden describe how a much-besieged citadel became the focus for Christian-Muslim co-existence in medieval Spain. 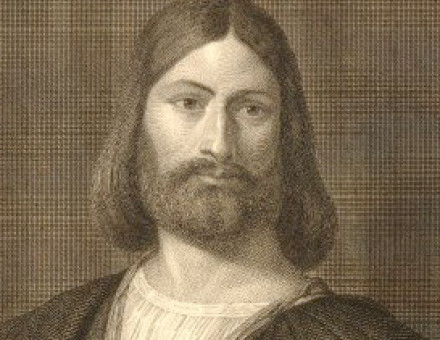 900 Years of the Sovereign Military Order of Malta 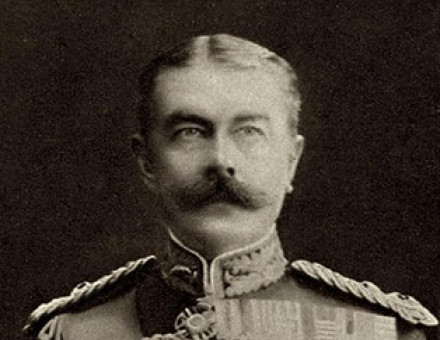 The Bitter Legacy of the Boer War

Christine Counsell robustly defends the teaching of history in secondary schools, arguing that press attacks on ‘trendy’ teaching are ill-informed and out-of-date.

Faces of the Century: A Personal Choice

The exhibition 'Faces of the Century', at the National Portrait Gallery, presents the 100 choices of ten leading figures from British politics, art, music, business and media that represent Britain in the 20th century.

Samurai, Shoguns & the Age of Steam

Ron Clough shows how the arrival of the railway in Japan helped break down suspicion of foreigners and ushered in the country’s modern industrial expertise.

Hugh Purcell argues that the increasing popularity and sophistication of television and radio history makes broadcasting the boom medium for learning about the past. 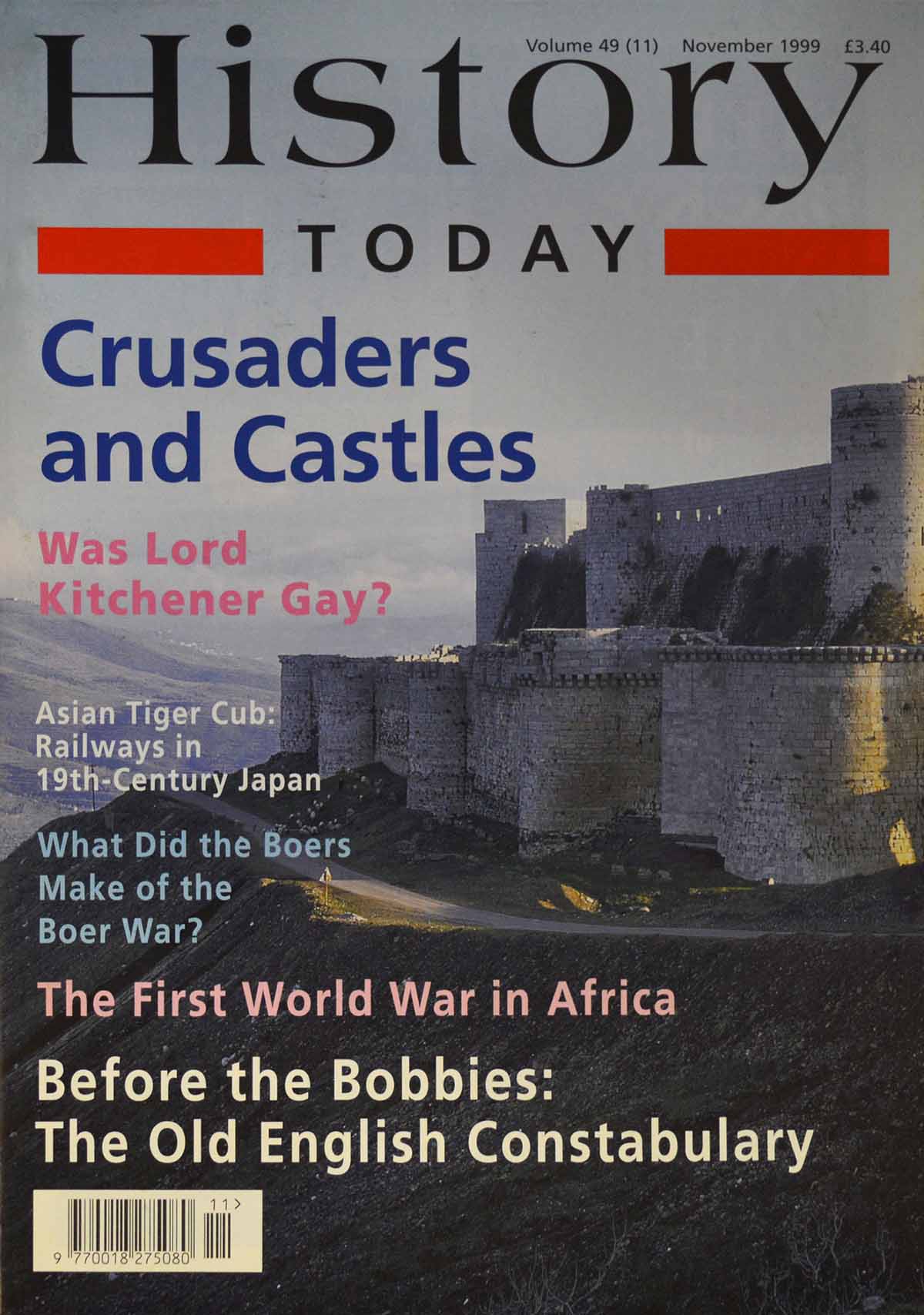