Allies on the Airwaves

Assisi After the Earthquake

When Umbria suffered an extended earthquake sixteen months ago, international attention was particularly focused on Assisi where unique ceiling paintings by Giotto, Cimabue, Martini and others were destroyed at the famous double church of St Francis.

Britain and Europe: Off-shore or On-board?

Girolamo Cardano was one of the great renaissance polymaths in the tradition of Leonardo. Allan Ashworth explains the significance of his key mathematical work. 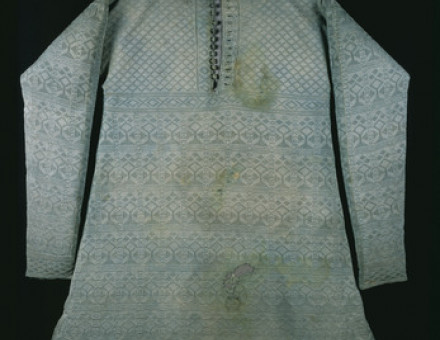 The King on the Scaffold

Kay Staniland discusses the authenticity of the 'ghastly' relics claiming to have originated from Charles I's execution.

The 20th century has seen the destruction of several art collections in Hungary by the SS and, later, the Red Army.

David Nash explores the movement for moral education that attracted quite a following at the turn of the century, and draws some parallels with today's emphasis on 'good citizenship' 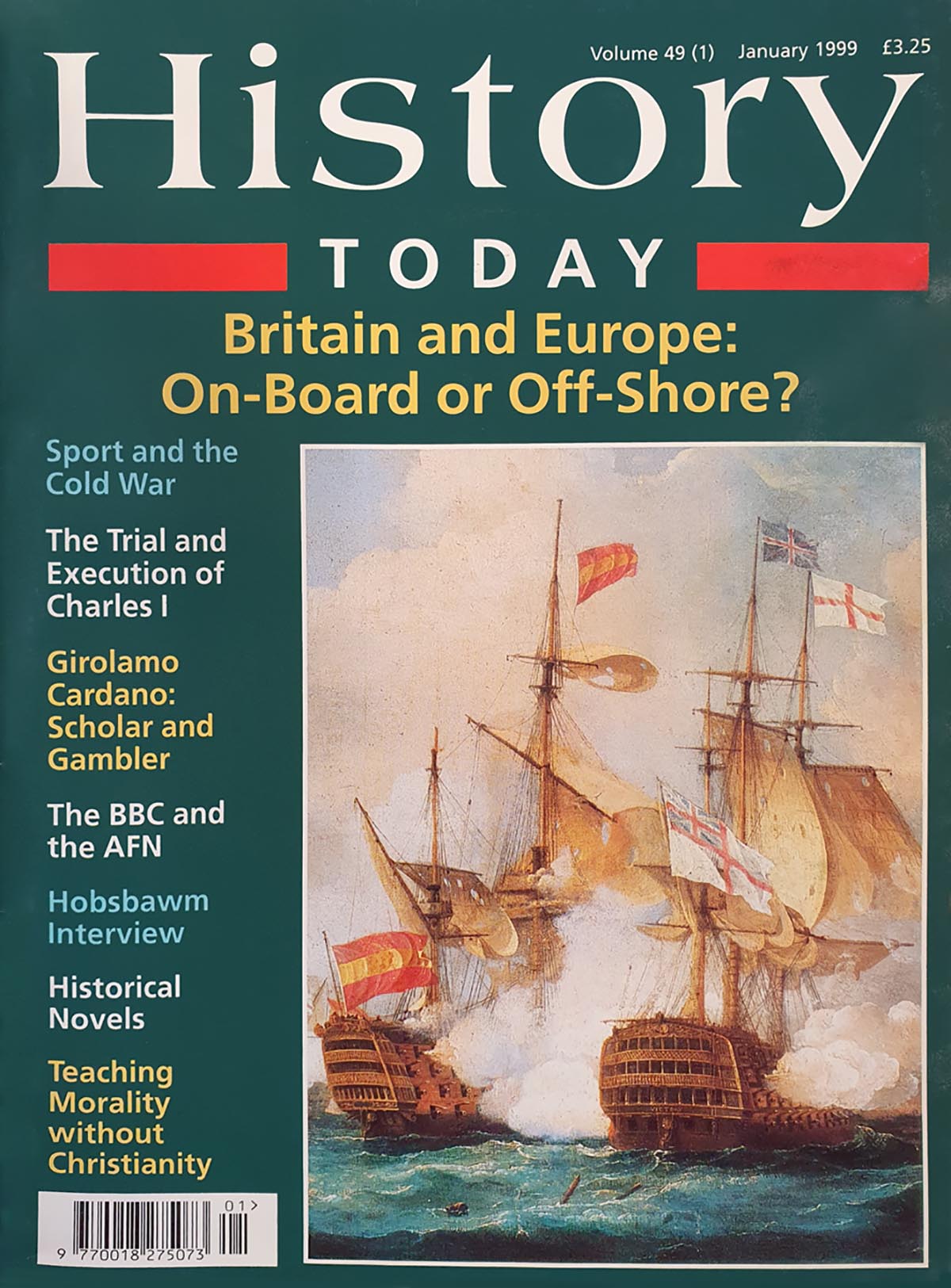