At the siege of Château Gaillard in 1204, the non-combatants caught up in the conflict were forced by the rival commanders out into the cold to endure appalling hardships. Sean McGlynn retells their story and explains the logic of war that made such things possible.

Paula Goddard marks the closure of the London Tea Auction.

More than Tea and Sympathy

Postscript on the Szent István

Graham Norton recounts the story of the sinking of the First World War Austro-Hungarian dreadnought, the Szent István, in view of the recent expeditions to the wreck.

Resisting Reform in the Lords, 1911

With the future of the House of Lords up for debate, Edward Pearce recounts the furore surrounding the passing of the 1911 Parliament Act.

The man who brought the French to the aid of the Irish cause in the 1790s has long been an Irish national hero. Andrew Boyd finds his ideals less easy to pin down.

Richard Cavendish visits the Sussex home of the Gage family.

Bonaparte has sometimes been acclaimed as the greatest military commander in history. In our final article in this series, David Gates reviews his contribution to the art and science of warfare. 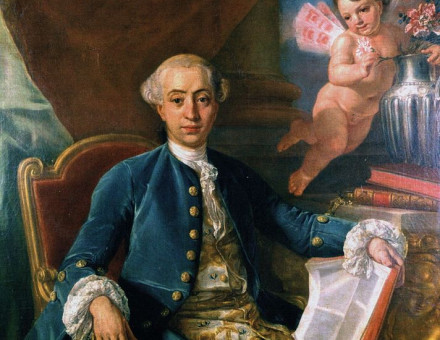 The Death of Casanova

Giacomo Casanova died on June 4th, 1798. His autobiography guaranteed him an enduring reputation as a womaniser; but there was more to him than that. 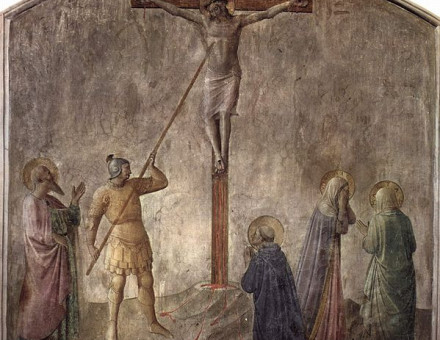 The Discovery of the Holy Lance

On June 15th, 1098, the army of the First Crusade discovered the Holy Lance – the very spear that had pierced Christ’s side on the cross - in the city of Antioch. 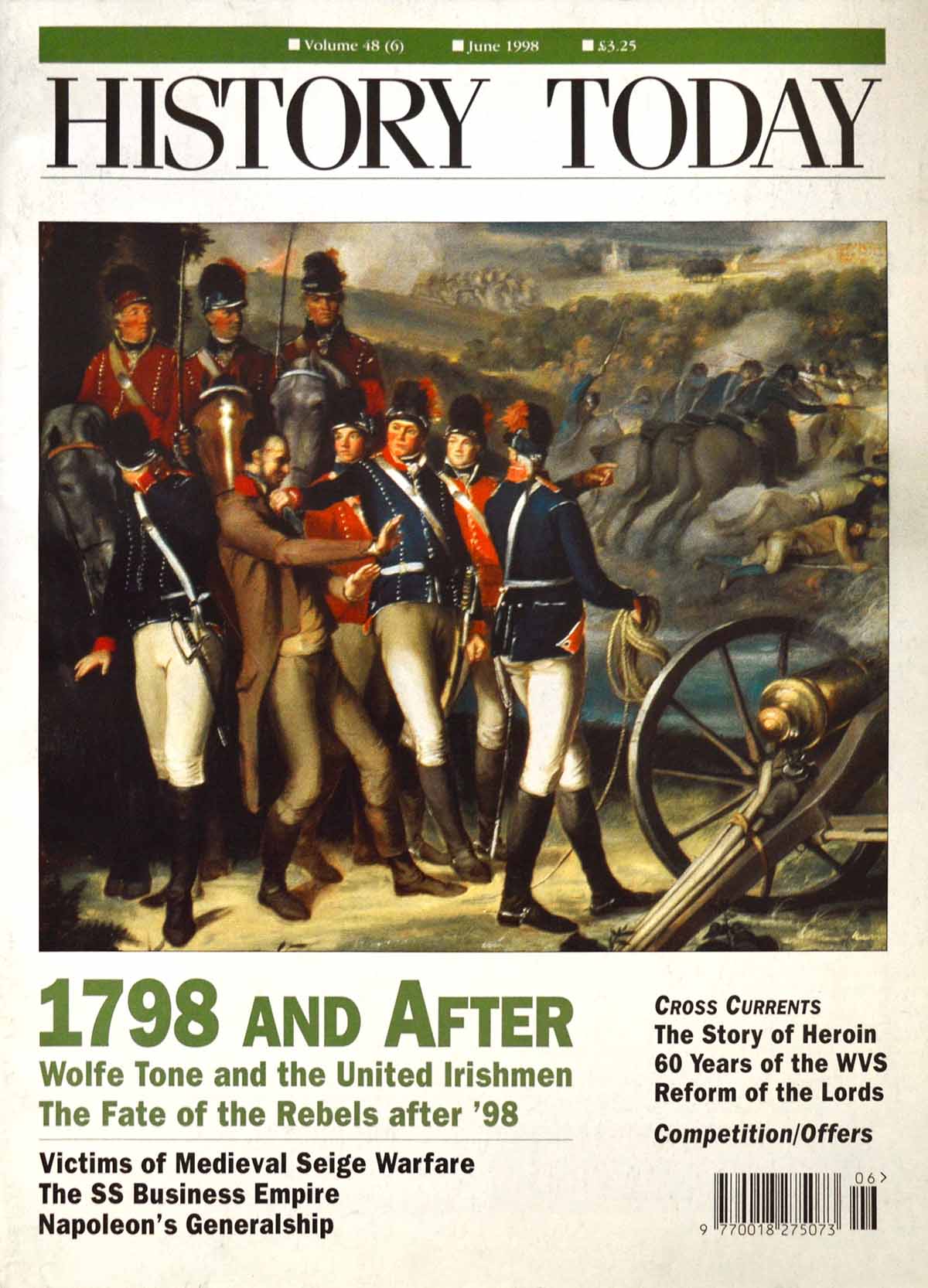