Between God and Man

As Britain prepares to receive the Emperor Akihito on his first state visit, we look at two aspects of the relationship between Japan’s past and its present. In this first article, John Breen examines the Japanese paradox of a constitutional monarch.

Gavan McCormack analyses the attempts by the Japanese nation to deal with its uncomfortable past.

The German National Question and 1848

John Breuilly looks at the attempt to create a German nation-state and how it foundered on the questions of national minorities, border disputes, shared sovereignty in a federal state and the intersection of power politics with idealism.

Ian Fitzgerald looks forward to the restoration of Augustus' tomb in Rome.

The Diary of Charlie Moses

Extracts from the remarkable diary of an English-born bank clerk, stranded in the Afrikaner stronghold of the Orange Free State during the Boer War. Edited by Franzjohan Pretorius and Iain R. Smith. 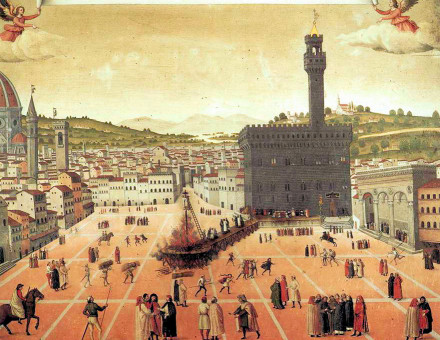 Having made many powerful enemies, the Dominican friar and puritan fanatic Girolamo Savonarola was executed on 23 May 1498.

The monastery was the focus of the local community in many medieval towns. Emma Mason describes the way of life of the monks and the young people in their care in the 11th and 12th centuries. 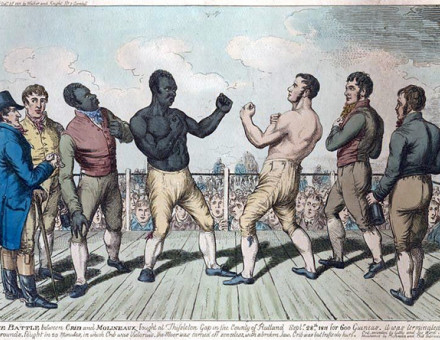 Richard Cavendish remembers the death of a prizefighter, on May 11th 1848

Poland is the only country in the world to invoke Napoleon in its national anthem. Andrzej Nieuwazny explains how Bonaparte has retained a hold over Polish imagination throughout the last two centuries. 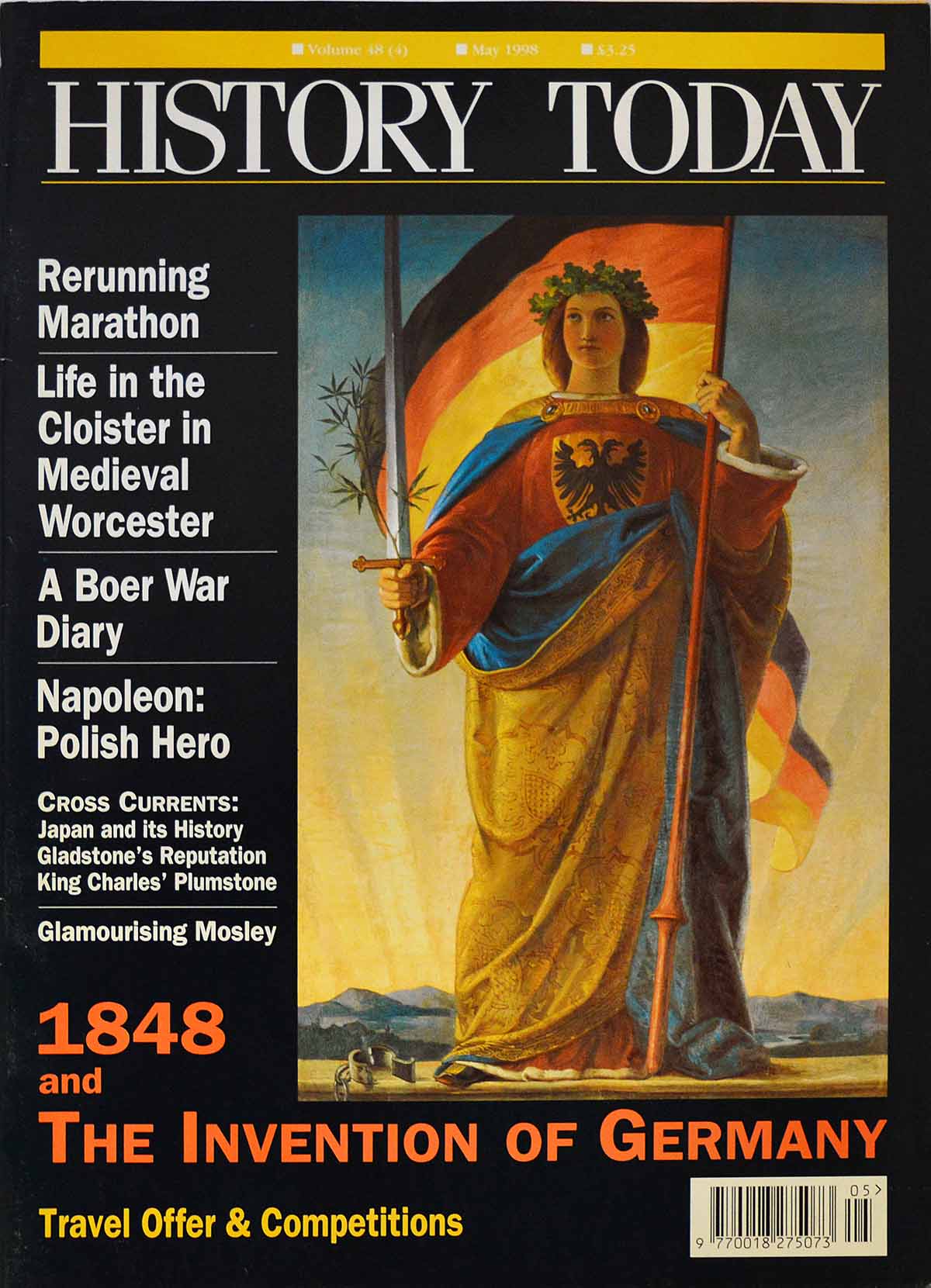