A Tale of Two Marys

Nicholas Doumanis discovers surprisingly favourable memories of Italian occupation from the Dodecanese Greeks who experienced it between the years 1912-43.

The Making of a Modern Mummy

When Less is More

Denise Silvester-Carr celebrates the reopening of Charleston House to the public.

Holbein Court Painter of the Reformation

Andrew Pettegree charts Hans Holbein’s path from Germany to England and points to the ironies of his reputation as a great Protestant painter.

Return of the Super Cinema 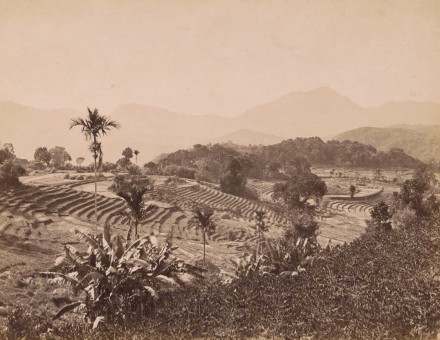 The island of Ceylon officially gained its independence on 4 February 1948 as a self-governing dominion within the British Commonwealth.

Antony Taylor reveals that Eco-Warriors were active more than a century ago.

Jeremy Black tells how the delicate system of international relations and ancien regime diplomacy was shattered by the Emperor’s arrogance and refusal to play by the rules. 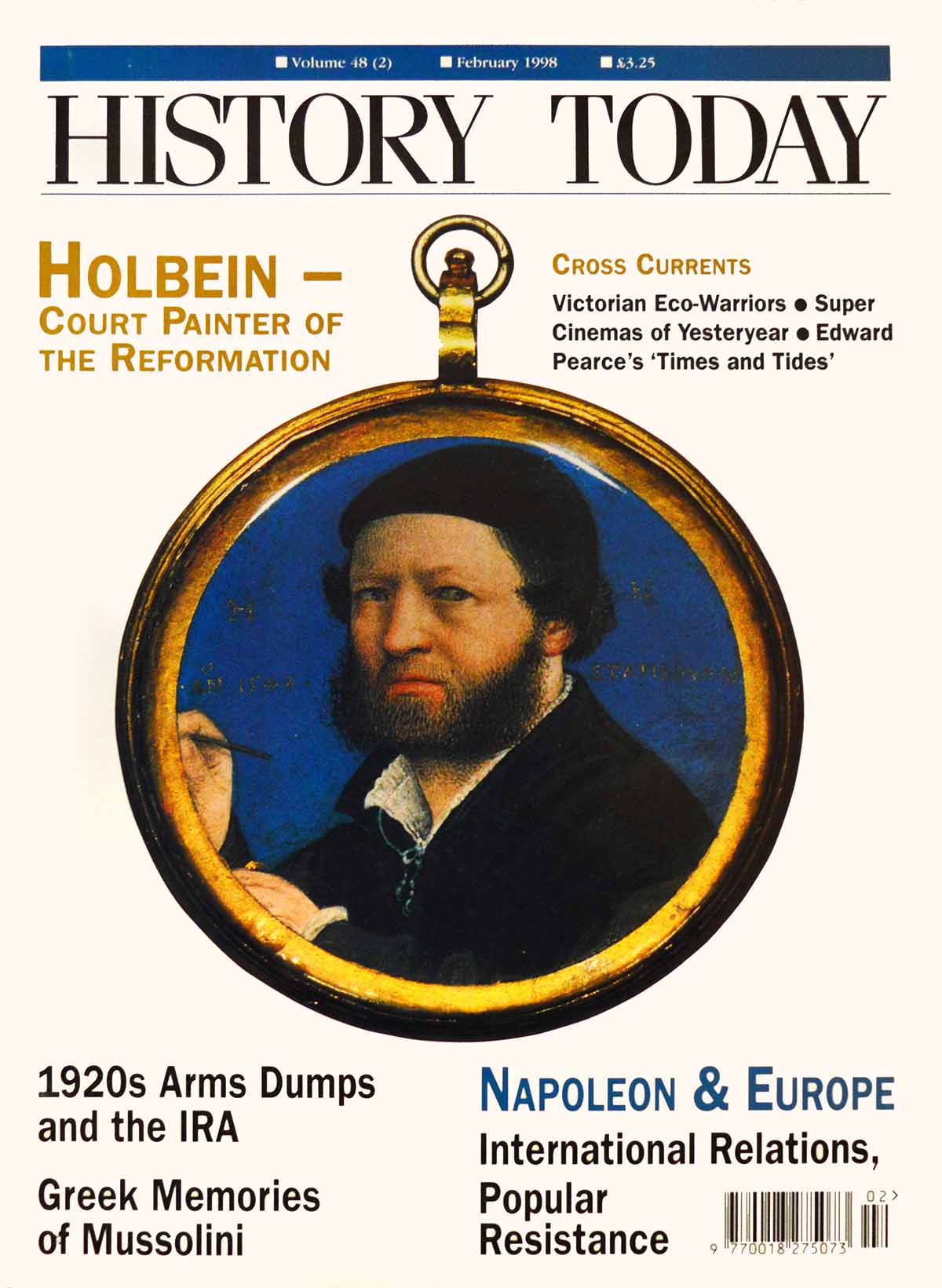