Paul Murphy on the Raj pioneers who set in train thoughts of conservation in independent India. 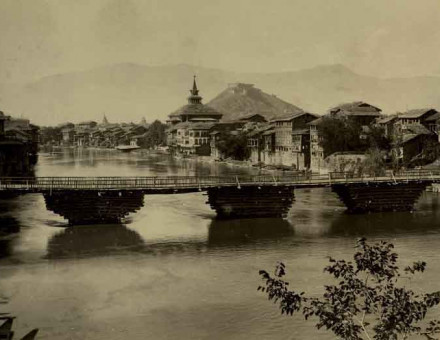 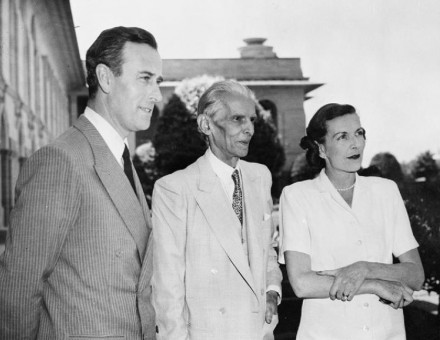 Mountbatten and the Transfer of Power

On the 50th anniversary of Indian independence, Alan Johnson reassesses Mountbatten's role in the process of partition, and his legacy. 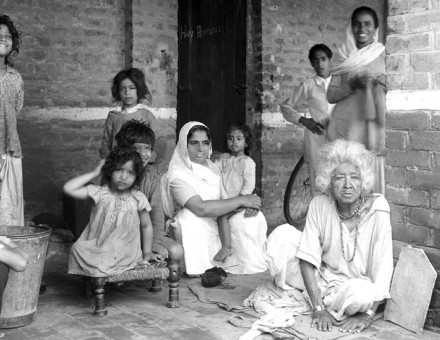 Mushirul Hasan looks at the reflection of the trauma and tragedy of partition through literature and personal histories.

Coming home to mother? Bhikhu Parekh on the impact the subcontinent’s peoples have had (and continue to have) in Britain itself.

The Muslims and Partition

Francis Robinson considers what the Muslims wanted - and what they got - out of the decision to divide the subcontinent on religious lines.

Women in South Asia - The Raj and After

Tanika Sarkar examines the evolving position of women in India before 1947 and since independence.

After the Mutiny - From Queen to Queen-Empress

David Washbrook on how the trauma of mutiny was catalyst to a new imperial vision - courtesy of skilful Victorian public relations for the subcontinent.

A Museum for British Lahore

M. Naeem Qureshi on a remnant of empire which has moved beyond being a mere repository of the Raj. 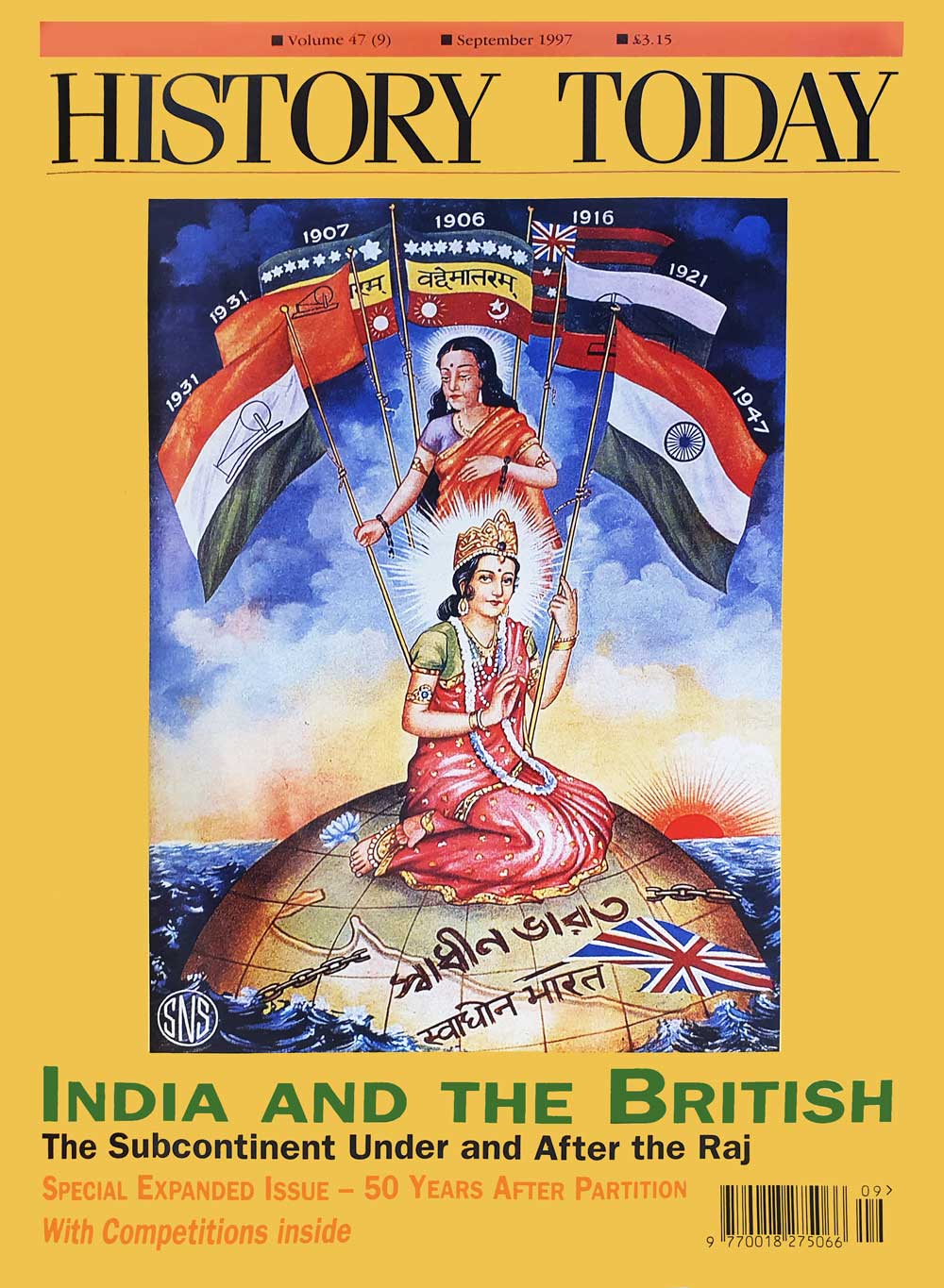