Back in the USSR

The Soviet Union is now history but what do the ordinary people who lived through its last decades remember about it and what verdict do they give? Per Manson presents an intriguing insight.

Tony Aldous discovers a secret pocket of historic mills and warehouses in the Bow Creek area of London. 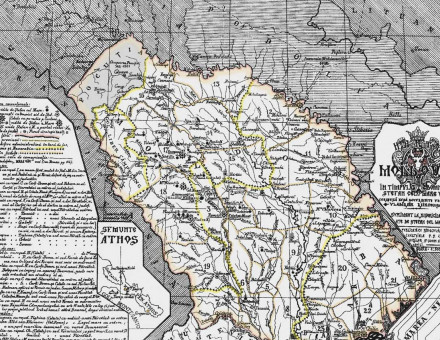 Moldavians Defeat the Poles at Battle of the Kozmynskyi Forest

Michael Leech on the efforts to save and excavate the site of the original Globe Theatre in London.

Daryl Best on use and abuse in Australia's environmental history. 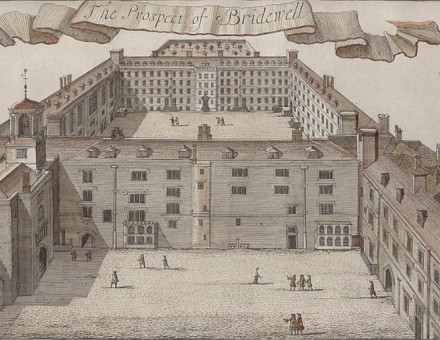 ‘Bedlam’ has become a by-word for a wild and crazy place, but what is the historical reality behind a distinguished London institution? 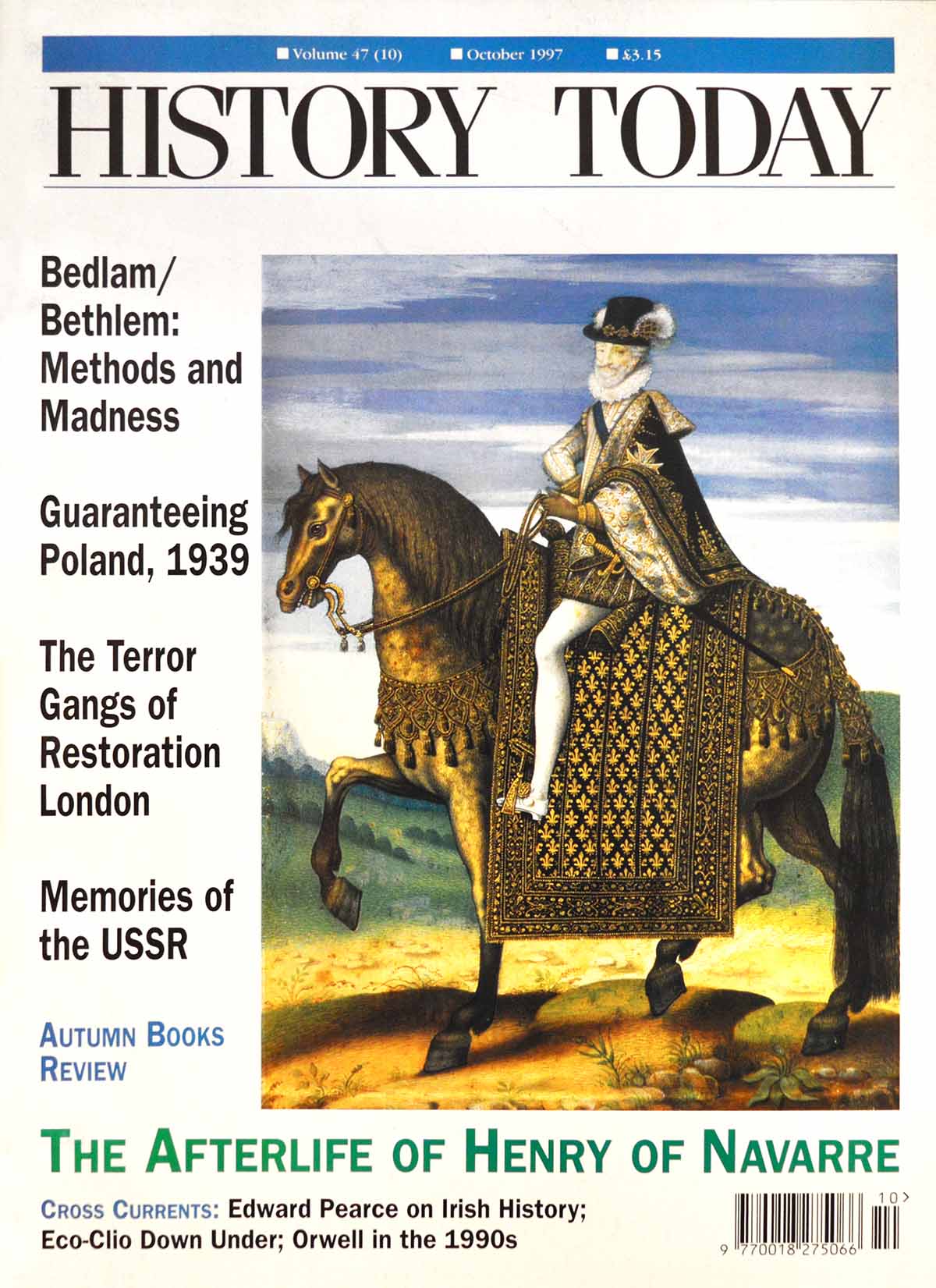