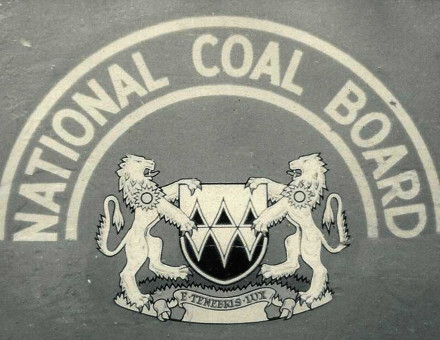 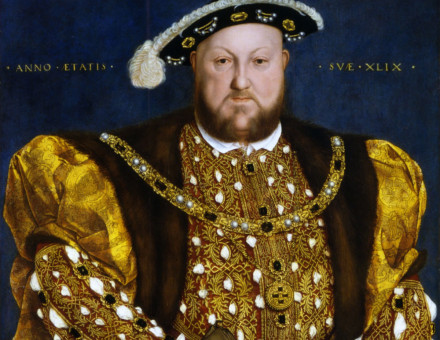 A key stage in the Italian campaigns began on 14 January 1797.

The Kongo Kingdom and the Papacy

A Healing History of North and South

Michael Leech celebrates the 150th anniversary of the foundation of the Institute of Mechanical Engineers.

How Urban was Medieval England?

Christopher Dyer argues for an upgrading of the town’s importance in the Middle Ages. 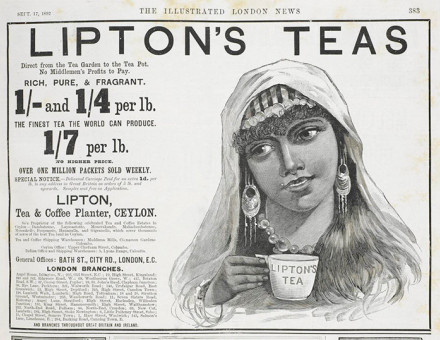 James Walvin on how tea, sugar and tobacco hooked Britons into a fondness for the fruits of imperial expansion.

Fools' gold, Dr Faustus - traditional images of a Renaissance black art. But was there more to it than that? Zbigniew Szydlo and Richard Brzezinski offer an intriguing rehabilitation. 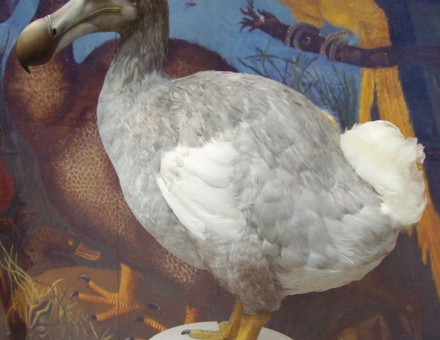 The Historian and the Dodo

Peter Cotgreave explains how modern scientists can use their predecessors' data. 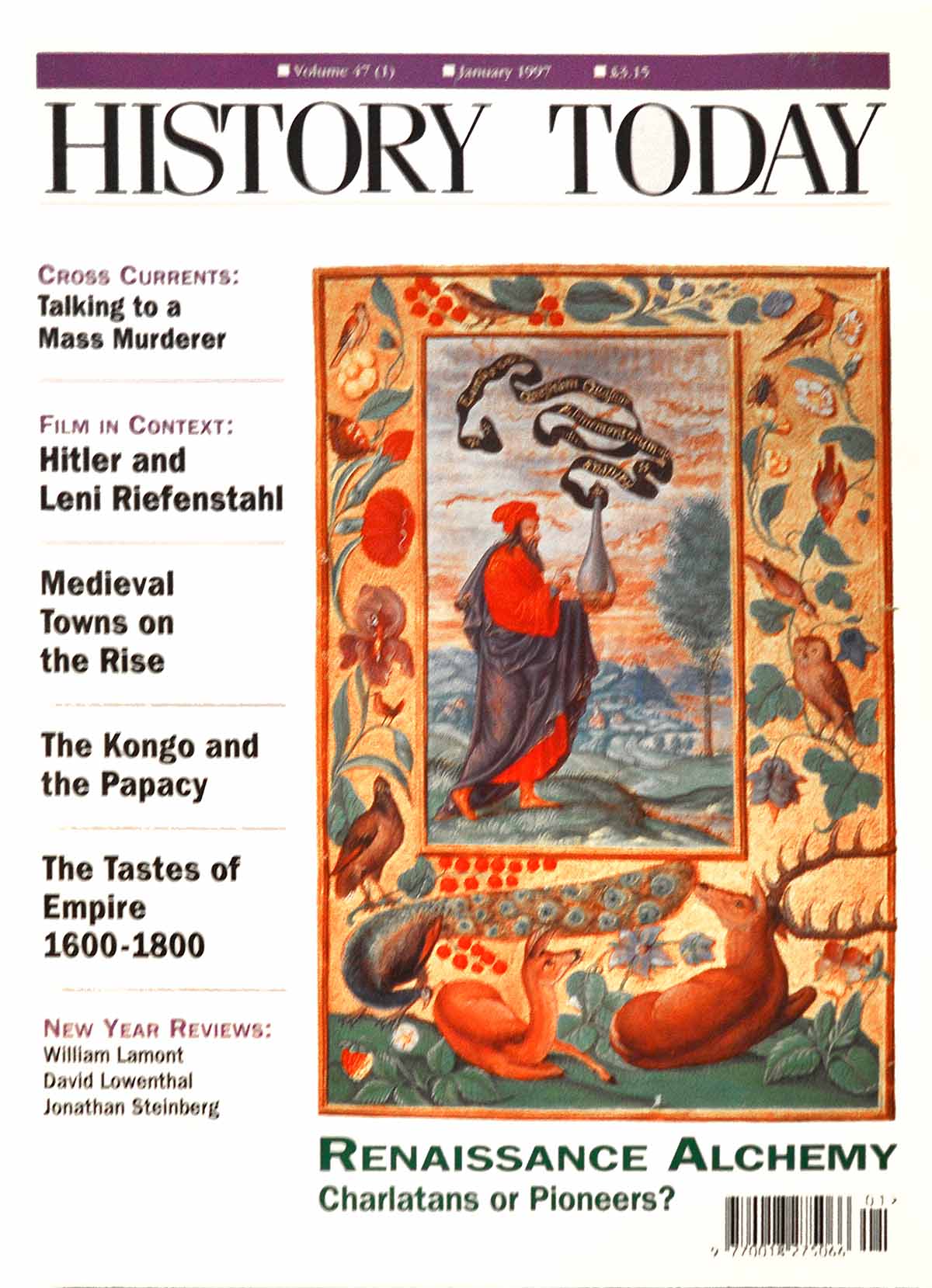