John Tosh examines the intriguing tensions between masculinity and domesticity in 19th-century Britain.

Film in Context: I was a Communist for the FBI

Dan Leab looks at a classic Cold War movie and the shadowy figure who inspired it. 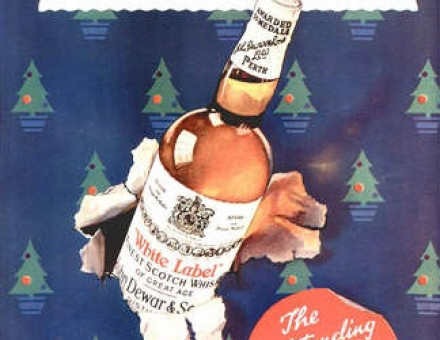 Robin Bruce Lockhart celebrates the past and present of the immortal dram and its historic links with our seasonal festivities at Christmas and New Year.

Royal Greenwich Up the Creek?

The Return of Catherine the Great

Tony Lentin gives an upgraded assessment of Russia's empress 200 years after her death.

Richard Cavendish explores a quantity of bygones in the museum of social history. 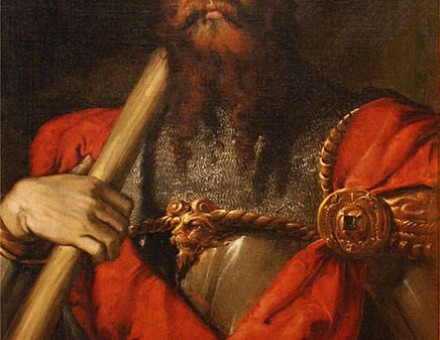 The Eternal City was captured after a year-long siege on December 17th, 546. 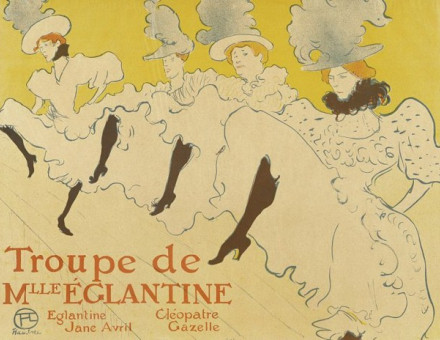 A Can-can too Far

David Price on the links between the can-can of the 1890s and 1990s lap dancing. 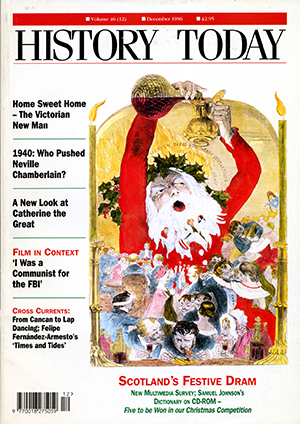