The Magazine at Colonial Williamsburg

Bruce Lenman looks at the colonial resonances of the Magazine Building, Williamsburg. 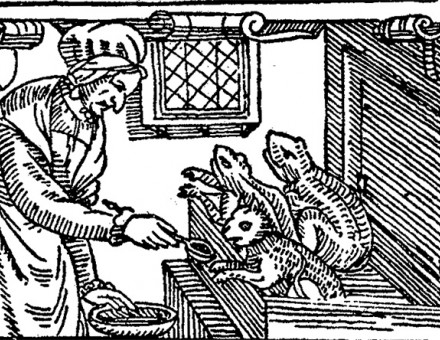 Andrew Allen looks at one of the bizarre fairground attractions of Georgian England and the fate of its practitioners.

Television and The Great War

80 years after The Great War's outbreak Hugh Purcell looks at how film moulded its popular image and fused fiction with reality.

Criminal Russia: the Traditions Behind the Headlines

Mark Galeotti looks at how crime and punishment in Boris Yeltsin's Russia, and that of the Tsars, have uncanny resonances.

The tradition of the seaside holiday first originated in the 19th century, aided by some discreet royal patronage. John Walton and Jenny Smith tell the story.

Richard Morphet ponders the relationship between individual biography and the historical tragedies of the 20th century as mediated via a leading Jewish artist.

Lesley Beaumont looks at how children's games were not just seen as pastimes but as active stimuli to learning and good citizenship in the world of Plato and Aristotle. 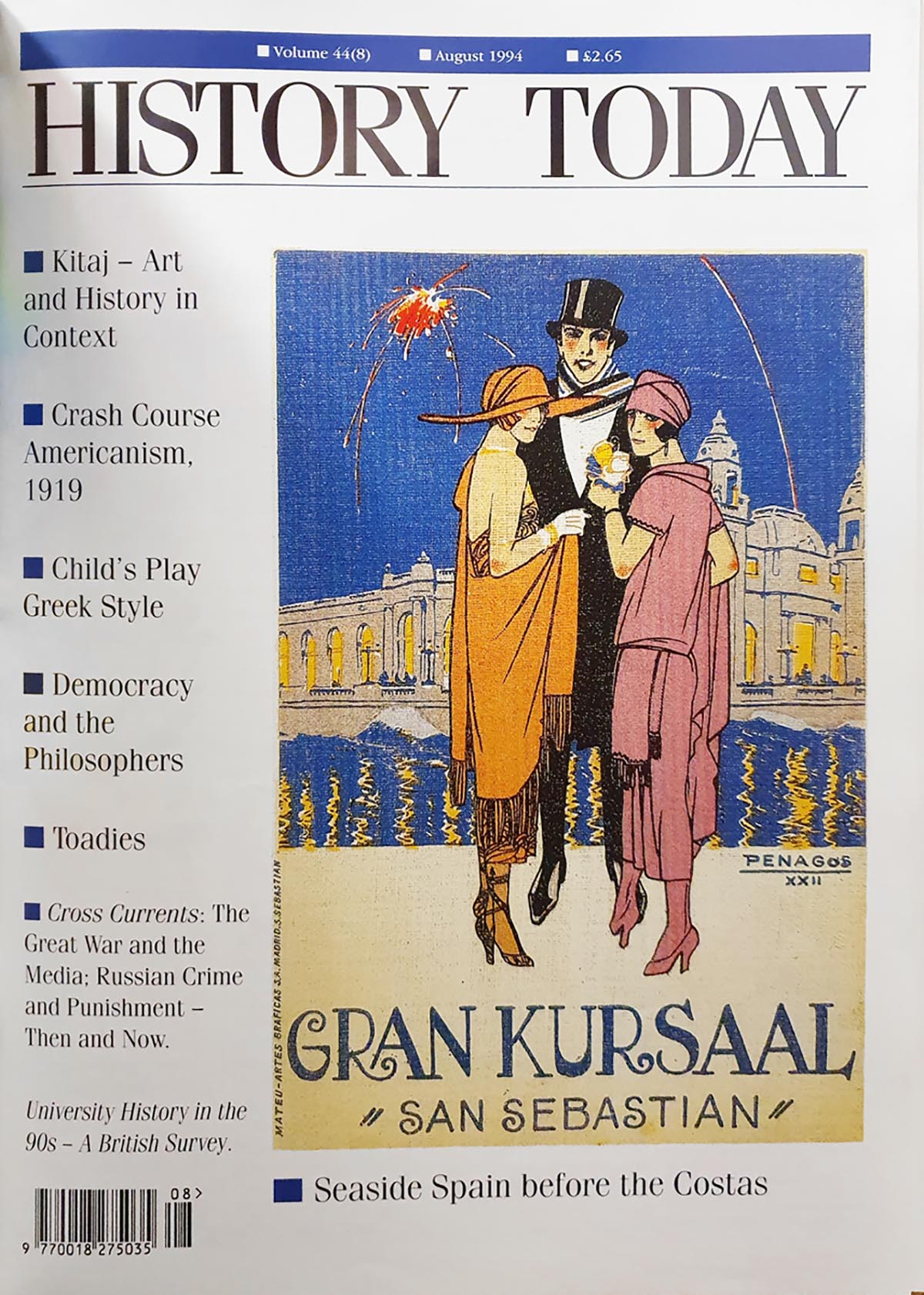