Judith Rice on a sixteenth-century sect in the modern world.

Horror Comics: the Nasties of the 1950s

Explanation about the myth history of Middle Ages Switzerland.

Richard Cavendish discovers the riches and Diaspora and beyond in the Manchester Jewish museum. 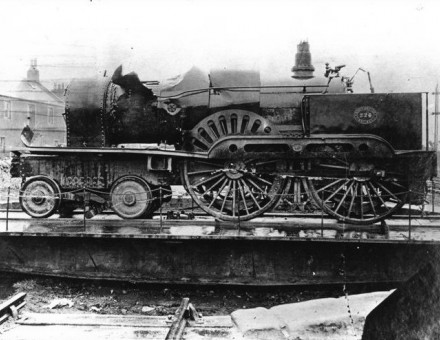 The Neuroses of the Railway

Ralph Harrington looks at the paranoias that railway travel stirred up as it spread across the 19th century.

The Great Pagoda at Kew

Tim Knox looks at how the explosion of interest in all things Chinese in 18th-century Britain found a centrepiece in the royal gardens of George III.

E. Hall looks at the methods used in ancient Greece to court public opinion in the light of the modern media and messages of democratic politics today.

Friends, Romans or Countrymen? Barbarians in the Empire

Were the 'barbarians' who shored up Rome's armies and frontiers the empire's salvation or doom? 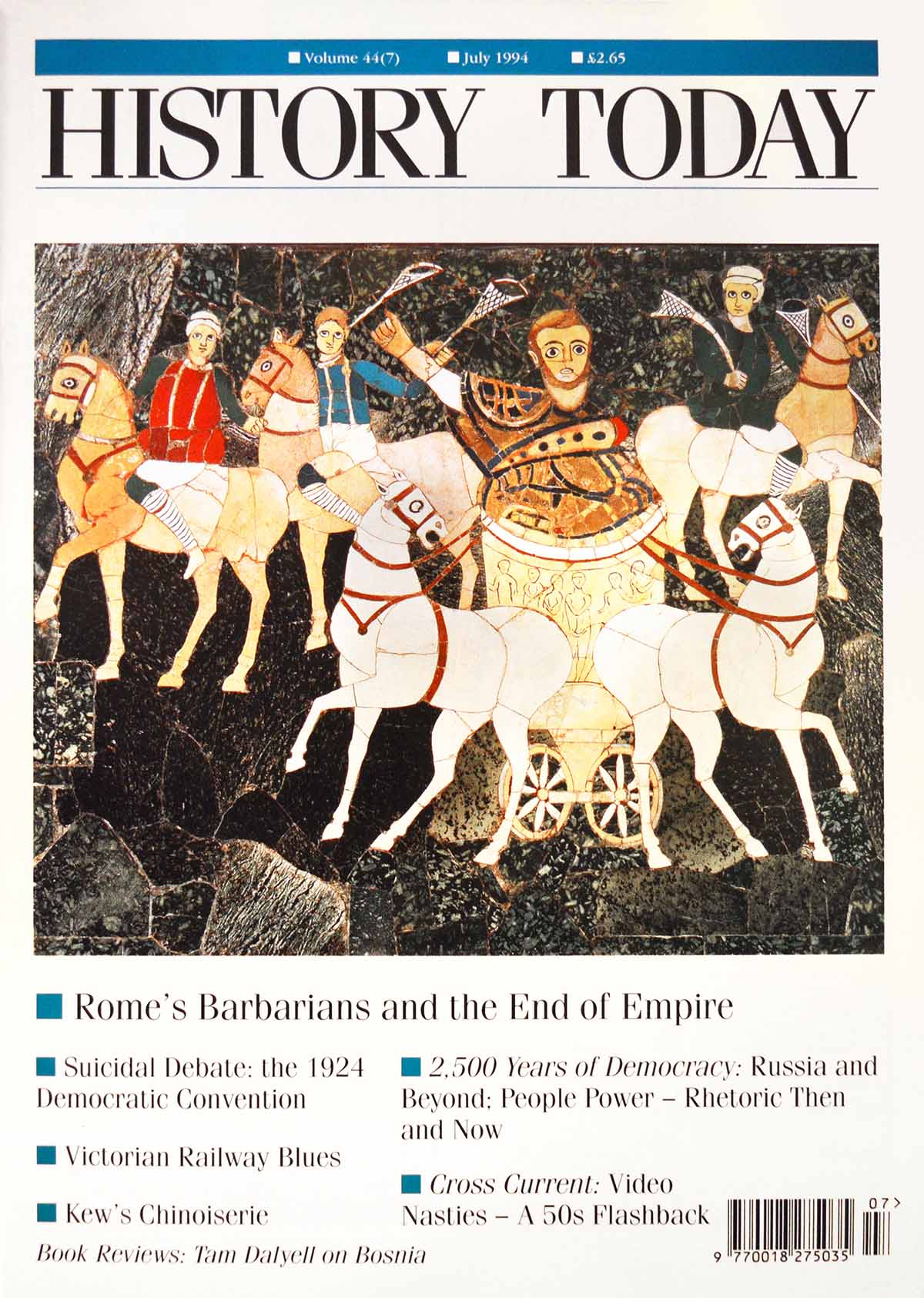