Angela Morgan considers the effects of recent upheavals at the Science Museum.

The Athenian Democracy and its Slaves

Dimitris Kyratas looks at the ambiguities of treatment for those formally excluded from an 'all men are equal...' formula.

The City and the Democratic Ideal

François Hartog on how urban living has coincided with the advocacy of popular rule from Plato through to Machiavelli, Rousseau and 20th-century sociologists. 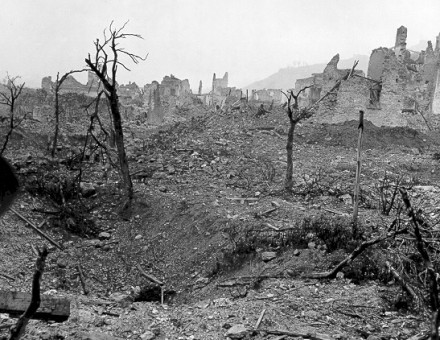 Were art and religion inevitable victims of war? David Colvin and Richard Hodges discuss the action and the issues it raised - including testimony from a surviving witness from the monastic community. 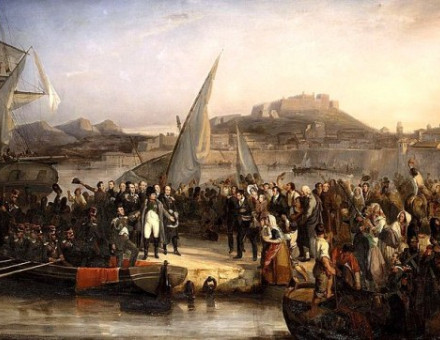 Was Napoleon's escape from his first exile unwittingly aided by his erstwhile opponents from Albion? Katharine MacDonogh weighs up the enigmatic response that certain British citizens showed towards their imperial prisoner. 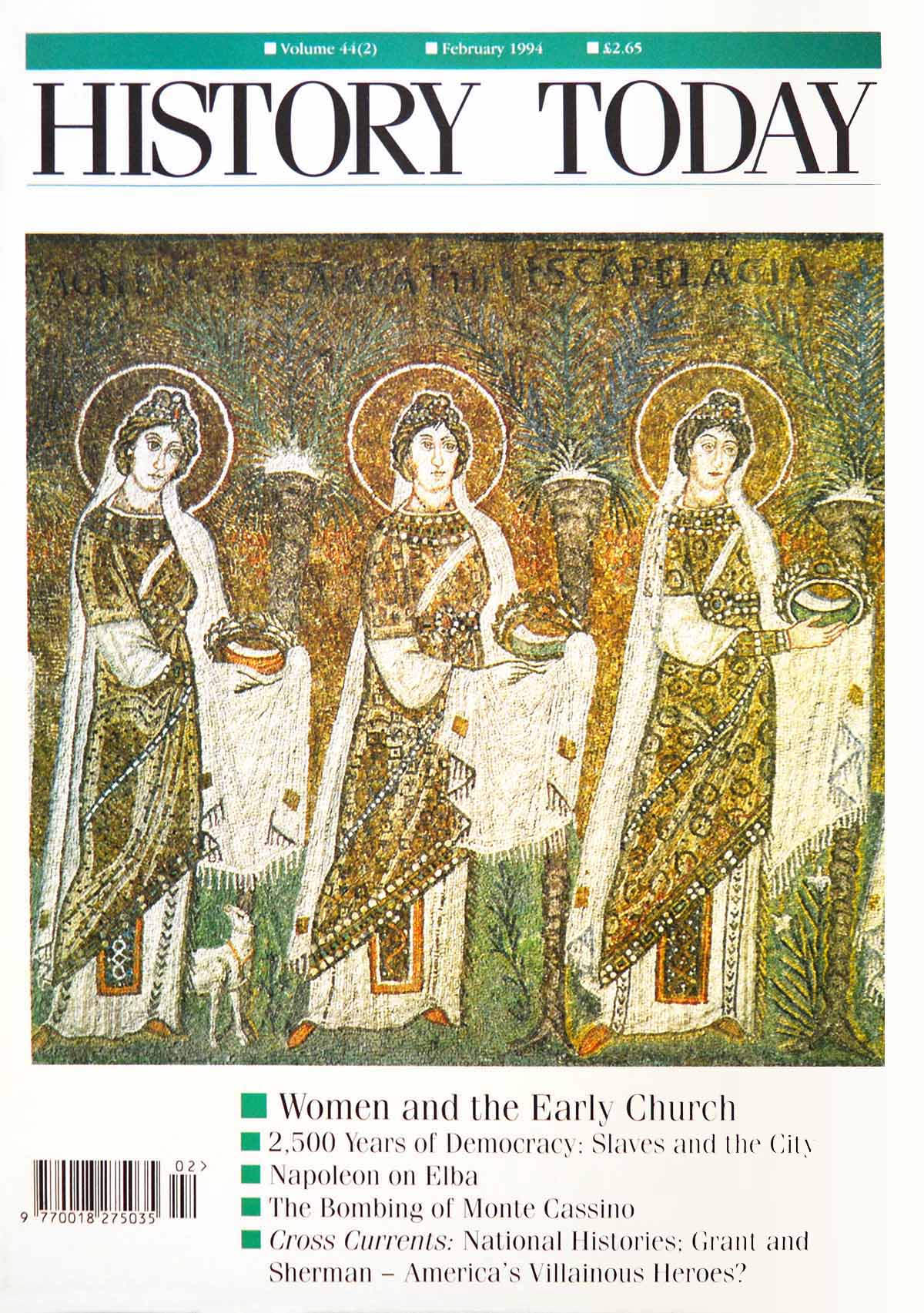