Deserters from the Plough

Hardyesque idyll or a vision of dereliction and random cruelty? Alun Howkins looks at how historians have treated the story of nineteenth-century rural Britain.

Ann Hills on the UNESCO masterplan to rescue Petra.

'A Universal Place of Study'

Three hundred years ago the seal was set for an educational establishment in Virginia that has since exercised a powerful cultural and social influence in North America. J.E. Morpurgo looks at the life and times of the College of William and Mary.

The Social History of the English Medieval Cathedral

Sewers Past and Present 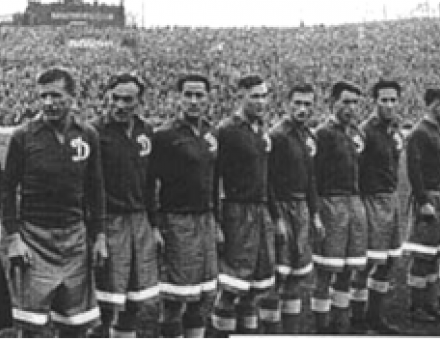 Stalin and his Soccer Soldiers

Robert Edelman unravels the intriguing tale of the politics behind the rise-and-fall of a crack Red Army football team during the Cold War.

Popular Theatre in the French Revolution

For some in the years 1789-94, the people's drama in Paris was not fast enough at reflecting a world turned upside down. Michele Root-Bernstein looks at what was performed and how revolutionary it really was. 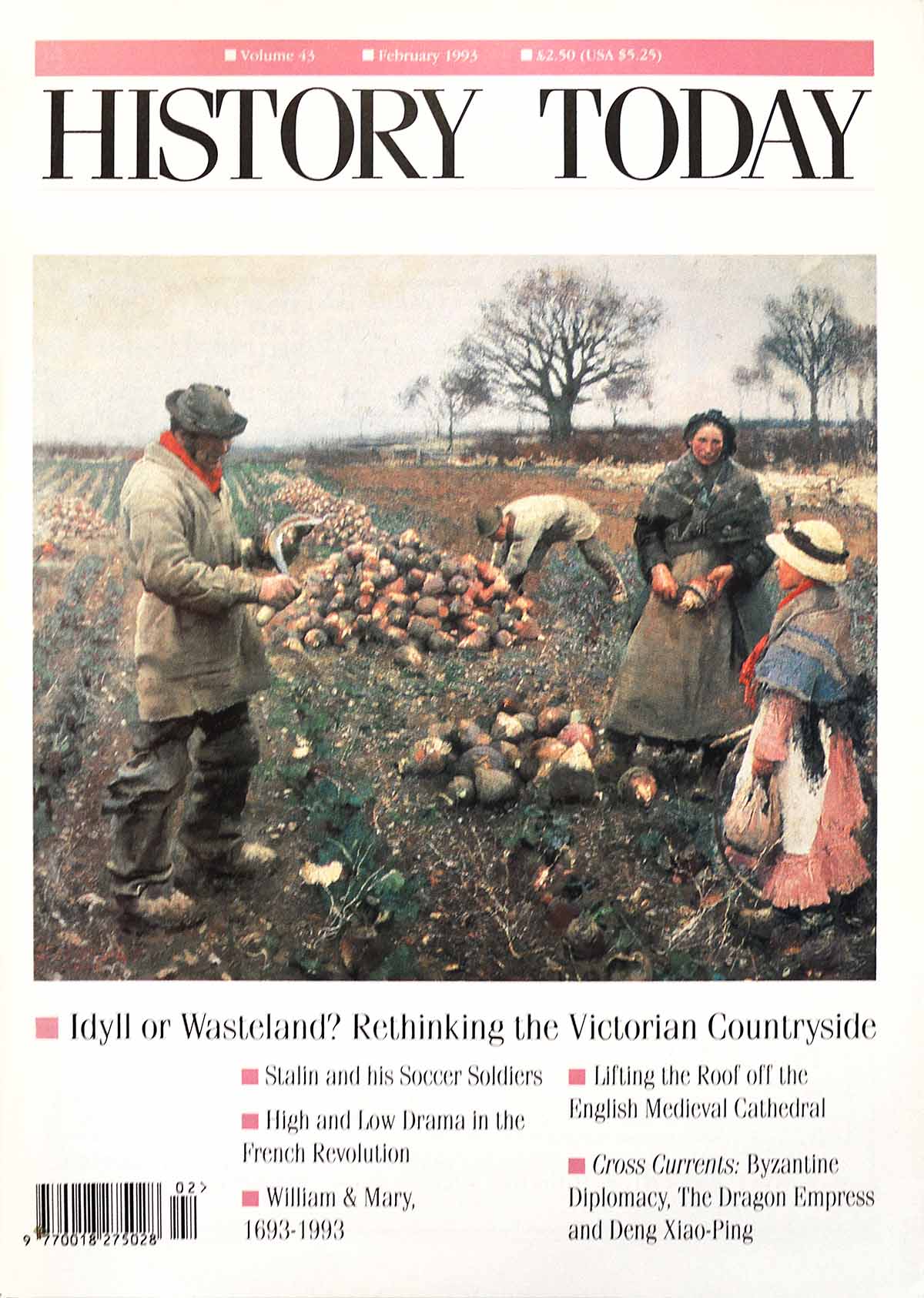