Architects, Planners and the Classical City

Ray Laurence on how the myth of the classical urbs bewitched 20th-century town planners.

Maybe its Because I'm a Londoner

Richard Cavendish looks at an exhibition at the Museum of London on the diversity of the capital.

Andrew Robinson looks at the 1915 uproar about a speech on 'Christian Charity' towards Germany which cost the headmaster of Britain's most famous public school his job.

Charles Giry-Deloison looks for the realpolitik behind the Renaissance splendours of Francis I's Fontainbleau.

Ian Fitzgerald delves into the century-old archives of BP in Warwickshire.

The Reputation of Robert Cecil

Pauline Croft looks at how gossipy libel about sex, health and money hit the image of James I's chief minister. 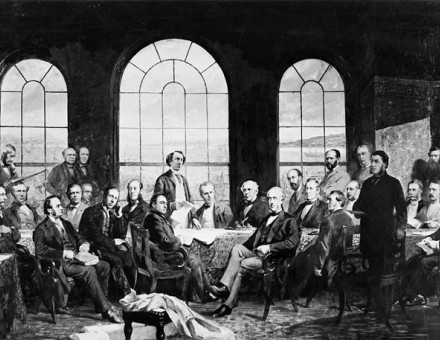 The Peopling of Canada

Phillip Buckner looks at the characteristics of a double wave of colonisation between 1700 and 1900, which gave Canada its unique character.

Paul Gillingham looks at a kowtow fiasco and a failure in Anglo-Chinese understanding. 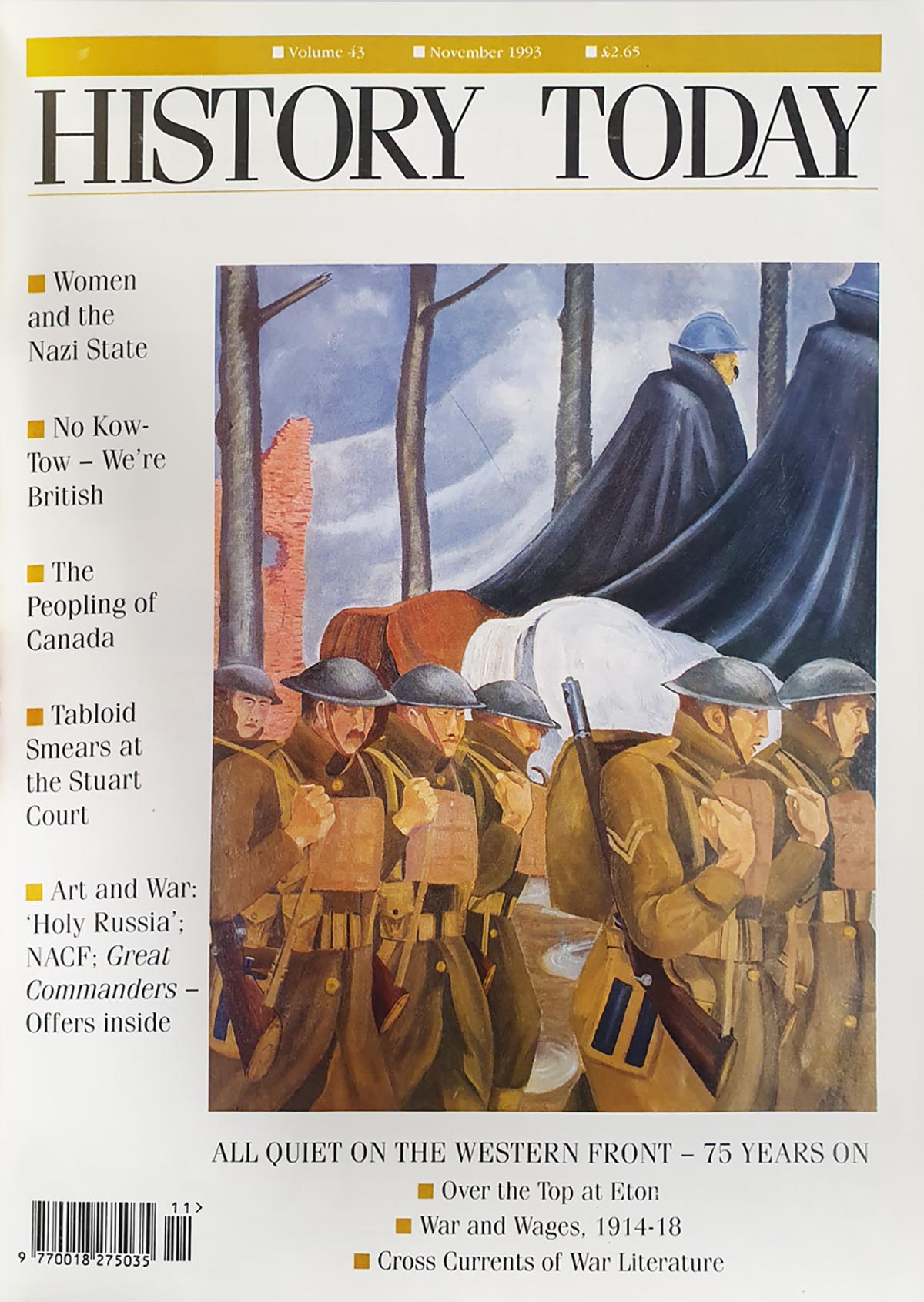