A Clutch of Historians

John Miller asks historians why, and for whom, they write.

Ian Fitzgerald on the precarious state of some listed buildings.

John Powell on the colourful life of a Whig minister

Peter Laslett discusses how the Continent's 'happy families' have changed dramatically since the War. 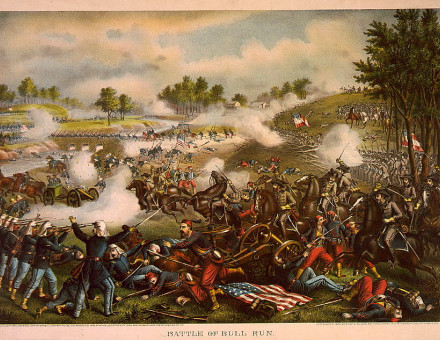 The rebel yell that dispelled hopes of a quick Union victory – Brian Holden Reid looks at the battle that set the scene for the American Civil War's protracted and bloody conflict.

Wear and Tear in Roman Wiltshire

Is there Now, or Has there Ever Been, A Working Class?

Bryan Palmer looks at the dialogue between Marxism, class struggle and working-class identity in the changing fortunes of working-class history in North America and beyond. 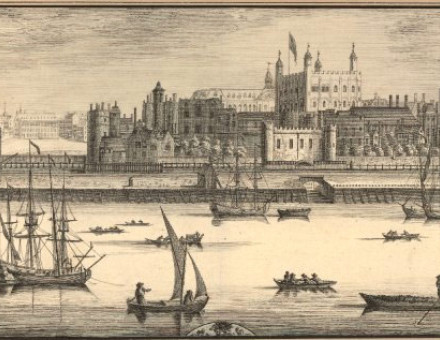 The Rise and Fall of the Tower of London

A place to inspire visions of secret prisoners, torture and the axe - but the reality was less blood-soaked and more varied. Geoffrey Parnell chronicles the fortunes of the capital's royal fortress.

Trinity College in Dublin, Ireland celebrates its 400th anniversary in 1992. John McGurk discusses the history of the college, set up for the cultivation of virtue and religion. 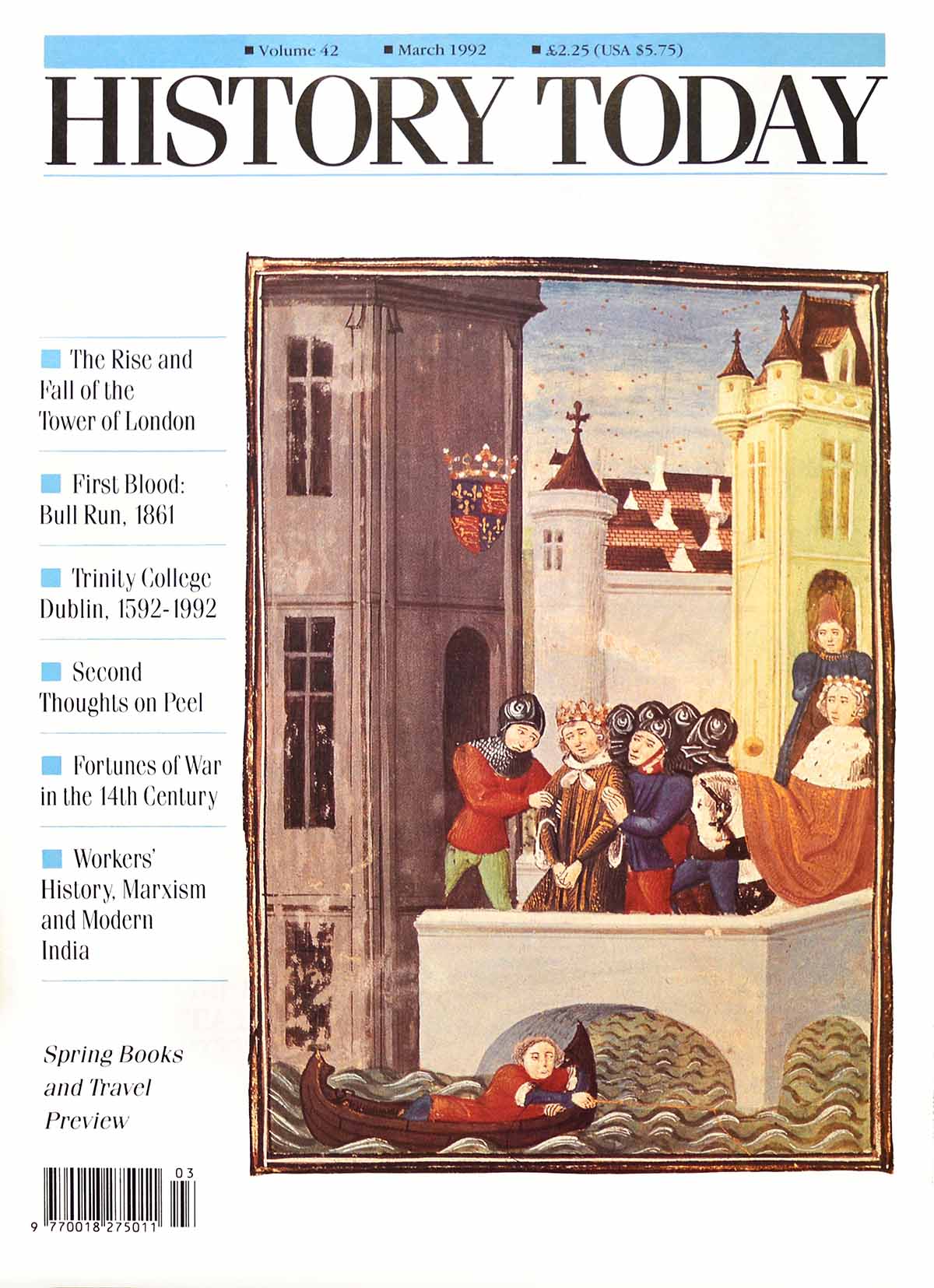