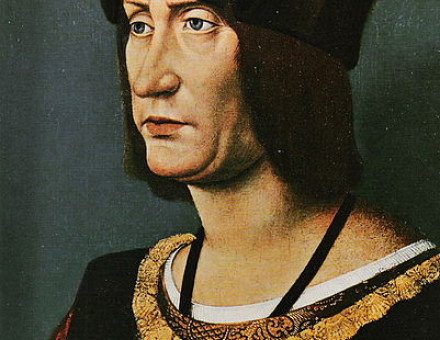 Louis XII came to the throne in 1498 and ruled France for sixteen years. According to Howell Lloyd, he was a 'ruler in transition': images of Louis XII elevated royal power to divine status, paving the way for the ideology of absolutism to flourish in the era of the Sun King.

John MacKenzie on the role and future of Commonwealth House

Margaret Ballard considers the research of the Brewery History Society

In Search of Europe

Mia Rodriguez-Salgado goes in search of an idea that has puzzled people from Charlemagne to Adenauer.

Dorothy Thompson looks at the impact of revisionism and triumphalism on tales of solidarity and struggle from the society of the Industrial Revolution.

A ruler in transition - Howell Lloyd looks at the icons of power that masked the face of French kingship around 1500.

The life and times of Austria's grand old man, the Emperor Franz Joseph, via the Kaiservilla.

Leonore Davidoff on how women's history has been interwoven with debates on society and identity and its prospects for durability.

Gossip or Chronicler? Versailles and Saint-Simon

Michel Petheram assesses the importance and reliability of a courtier whose 'memoires' offer graphic vignettes of the last days of Louis XIV. 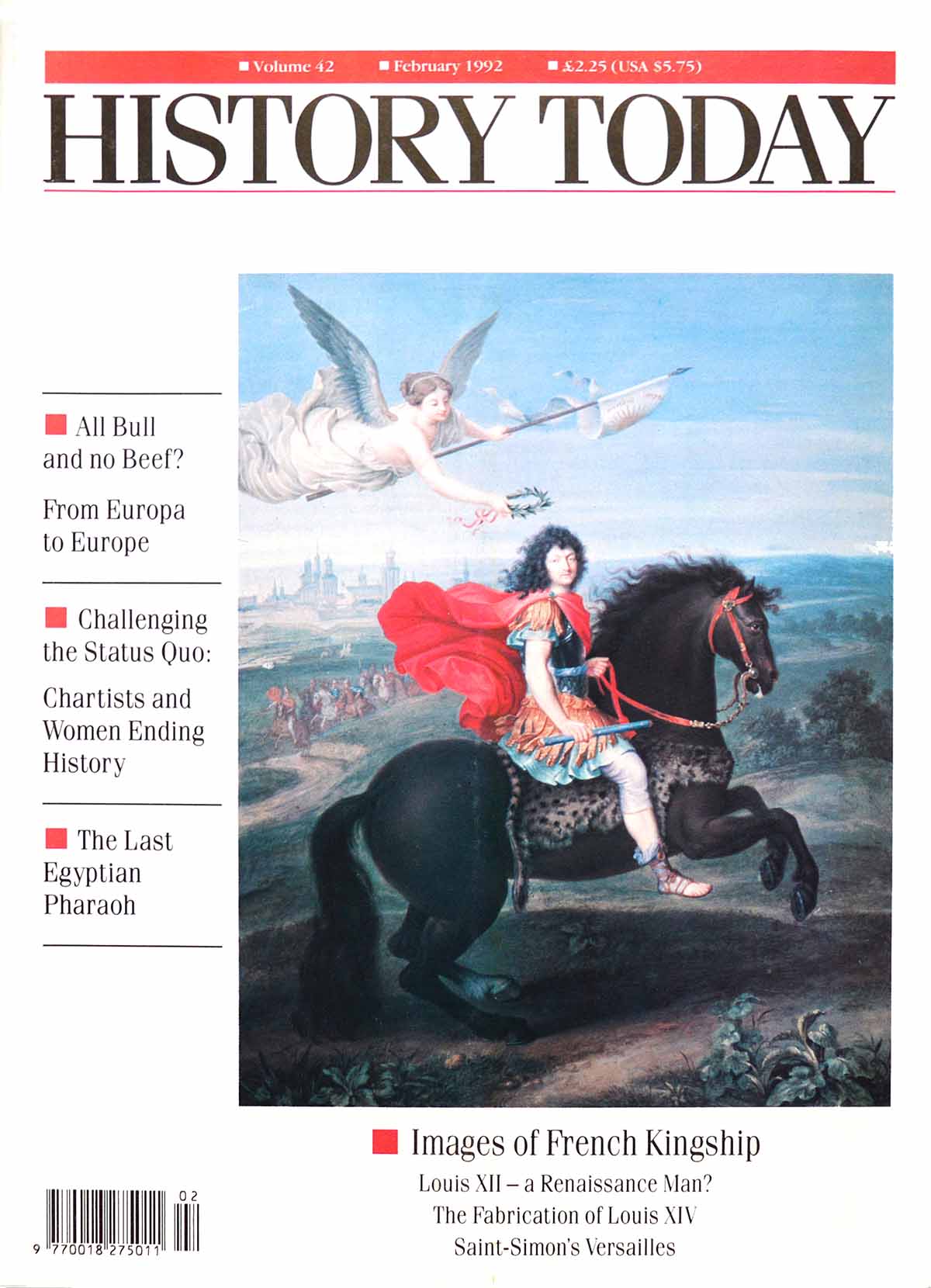