A Bit of a Flutter

Mark Clapson looks at how Victorian morality drove the pleasures of betting underground, and relates the various devices that enabled the working-classes to sustain the reputation of a nation of gamblers.

Christopher Abel on the often dangerous work of academics in Colombia

Maurice Hilton discovers a message of European cultural unity in a splendid Baroque doorway in Prague.

Rosemary Laurent discovers a British outpost in the south Atlantic.

The Men Who Built the Bank at Monte Carlo

Games and Godliness in Old Holland

Hugh Dunthorne on how bowls, billiards, skating and other pastimes shed light on the society and culture of the Dutch Golden Age.

Archaeologists Sent to the Tower

Chronicles of a Death Foretold

Tony Judt argues that the new cultural and economic themes taken up by historians of modern Europe have left Marxism as only one of several competitors in Clio's marketplace. 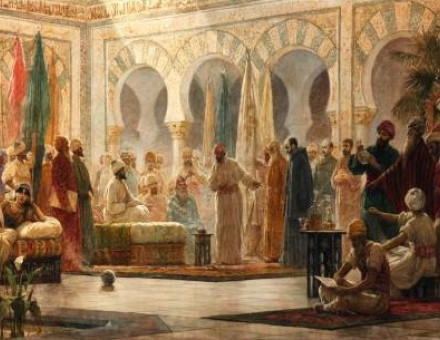 Akbar Ahmed looks at the legacy of a Moorish past for the present Spain.

Robert Service looks at how Gorbachev's revolution has left an open agenda for Soviet historians. 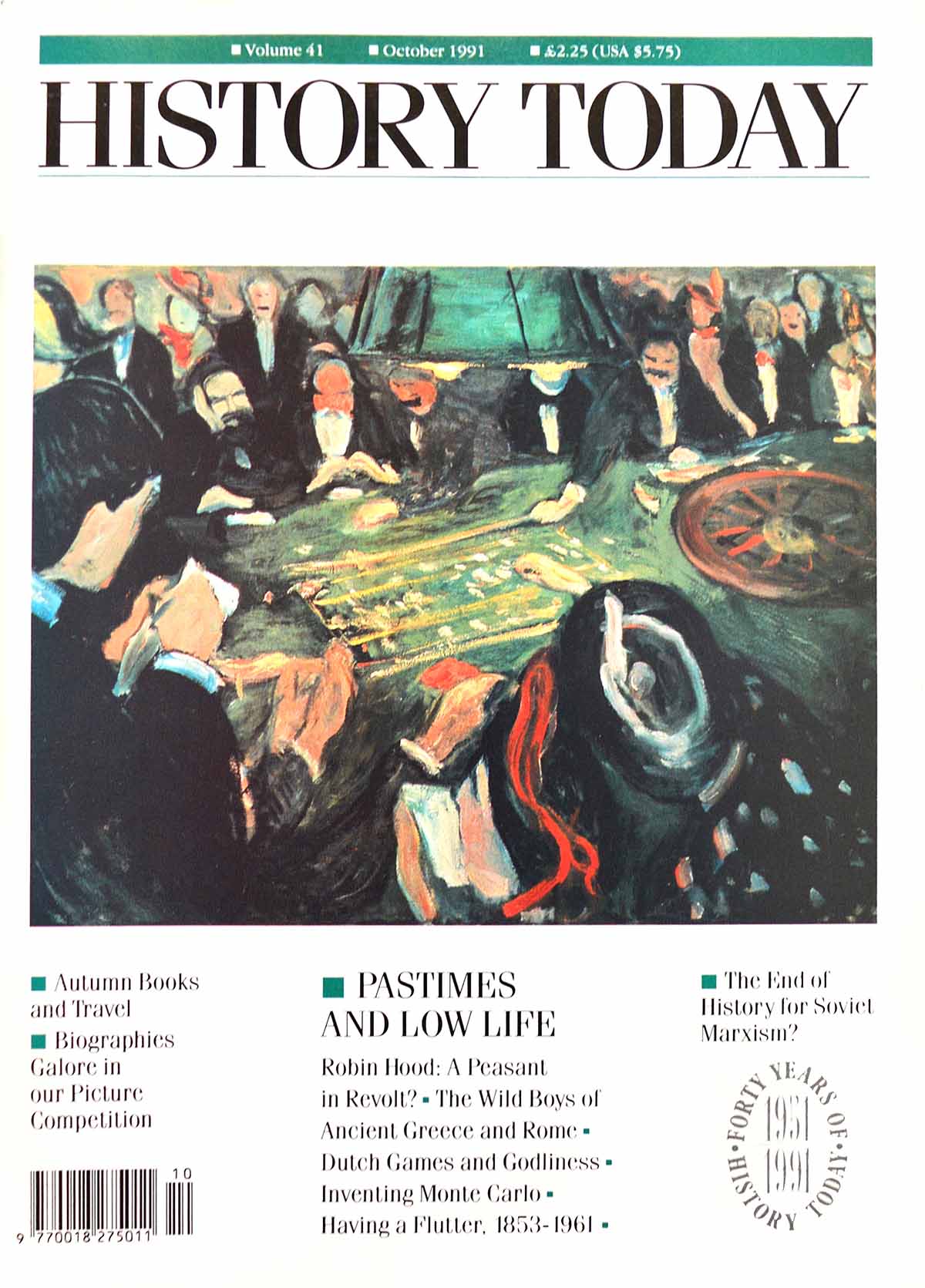