Bring back the Packhorse trails!

Ann Hills examines a new investment in the South Pennines to save an ancient horse delivery network.

Embittered Huguenot whose policies went hand in hand with repression of Catholics in William III’s Ireland or enlightened instigator of a unique French enclave which contributed to the 18th-century Ascendancy? In the summer which sees the tercentenary of the Battle of the Boyne, John Stocks Powell looks at the fortunes of Portarlington and its founding father.

Marika Sherwood on race and exploitation at sea.

M.R.D. Foot reveals the plans that were hatched fifty years ago to harry a would-be Nazi occupation of Britain by guerilla warfare.

The murder of two French envoys on the river Po in the summer of 1541 not only provoked a diplomatic whodunnit round the courts of Europe, but also throws light on attitudes to diplomacy in the Renaissance world. Linda and Marsha Frey tell the story and its implications. 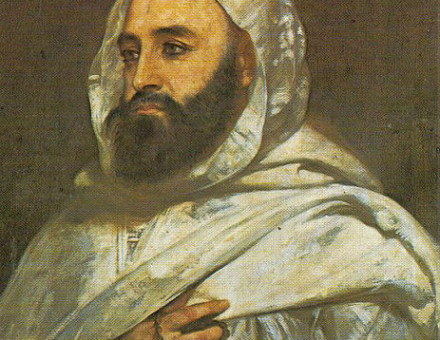 Arms and the Man: Abd El-Kader

Was one of France's most formidable opponents to its expansion in North Africa secretly aided and abetted by British guns? John King looks at a tangled tale of nineteenth-century Algeria.

Hearts of oak - but those of the Don, not John Bull. John Harbron argues for a revaluation of the expertise, both of men and materiel, which made Spain a formidable naval foe on the eve of Trafalgar.

'Gaul in three parts' - Charles Giry-Deloison discusses how new scholarship is affecting our view of a fifteenth-century triangle of power and diplomacy in Northern Europe. 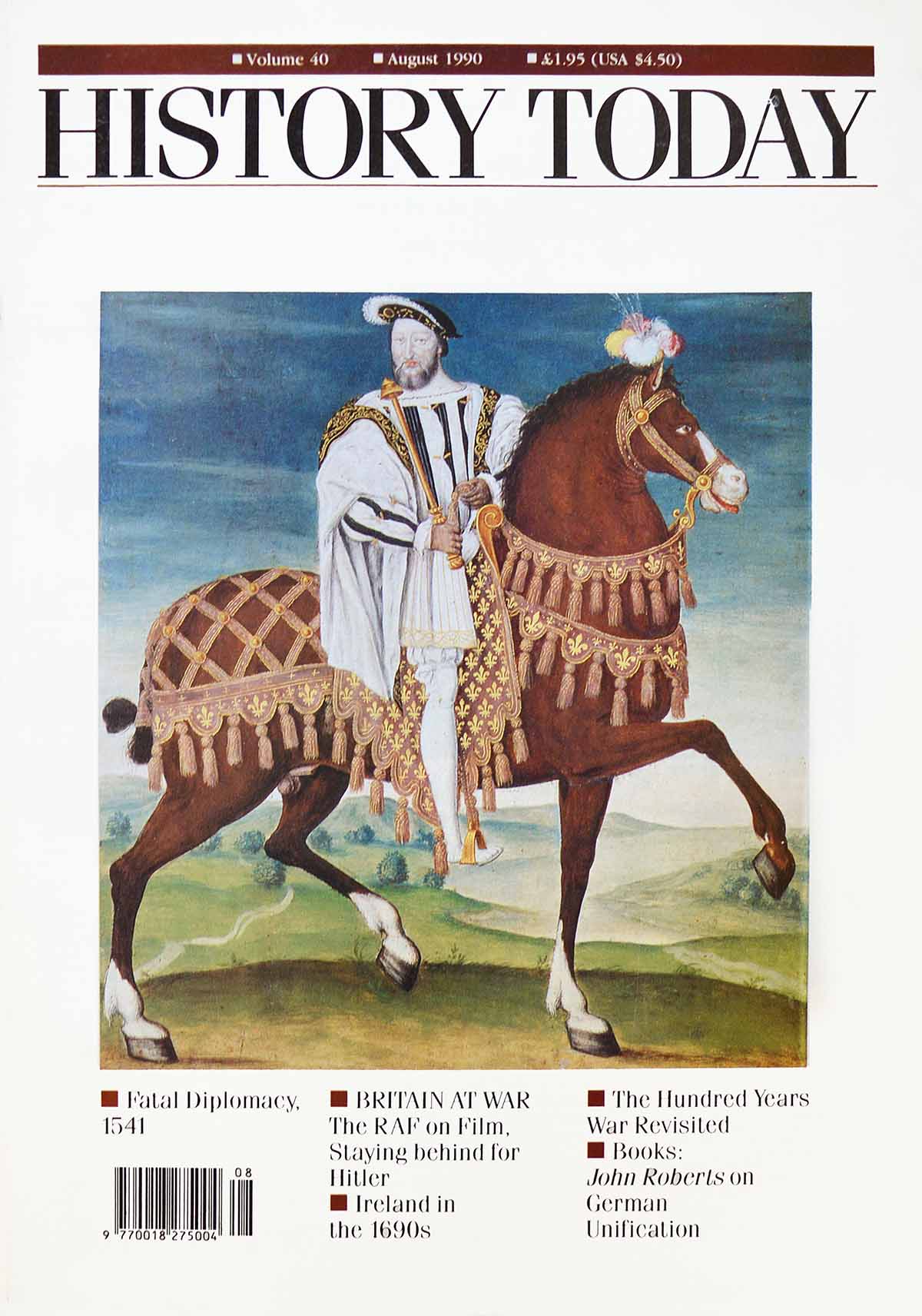