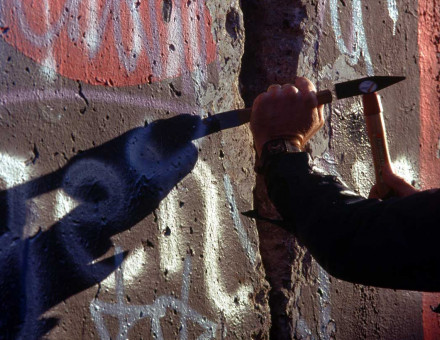 A letter from the editor on History Today's first special edition of the 1990s and its synergy with the recent fall of the Berlin Wall.

Allan Macinnes traces how commercial prosperity and economic assertiveness (fuelled by religious radicalism) led to Glasgow's participation in resistance to Charles I in the 1630s, and to a model for a future constitutional Scotland.

Michael Donnelly recounts his search for the glowing images from Glasgow's Victorian and Edwardian past, which amply testify to the flowering of the city's artistic genius and the innovatory techniques of its craftsmen.

The Tobacco Lords of Glasgow

Smoke gets in your eyes – but it also made the fortunes of the Clydeside merchants who shipped in the golden leaf from the New World and transformed Glasgow into an international commercial centre. Tom Devine tells how they did it.

Allan Massie opens our special issue on Glasgow and urban history by reflecting on 'ways of seeing' the city's past and present.

A frontier land, full of restless but pitiless industrialists and business entrepreneurs red in truth and claw? Nick Morgan tries to separate myth from reality in this survey of Glasgow's Victorian and Edwardian elites.

Glasgow's role in the Enlightenment is often overshadowed by Edinburgh, but Roy Campbell shows that the impetus came from the West with the pioneering work done in the city from the early years of the eighteenth century. 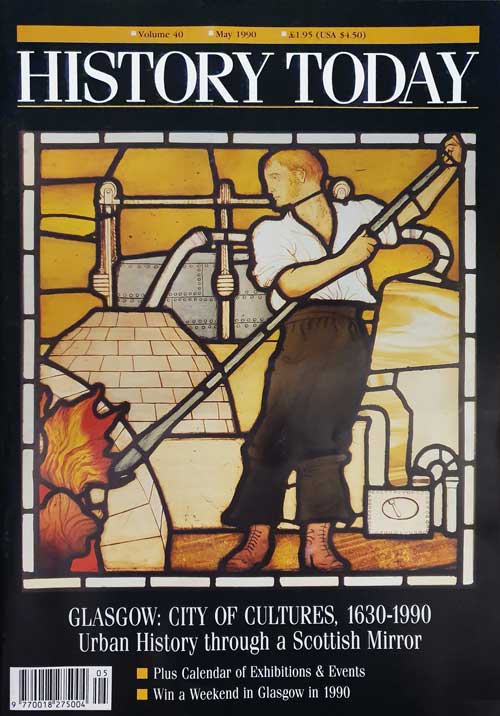