The campaign to preserve the Battle of Naseby site in Northamptonshire, a pivotal moment in the English Civil War.

'Not Built to Envious Show'

Felix Barker describes a new museum at the Sidneys of Penshurst stately home in Kent.

Paul Dukes on the development of the White House and the Kremlin.

An exploration of the heroic period of 17th-century Sweden through a new Royal Academy exhibition. 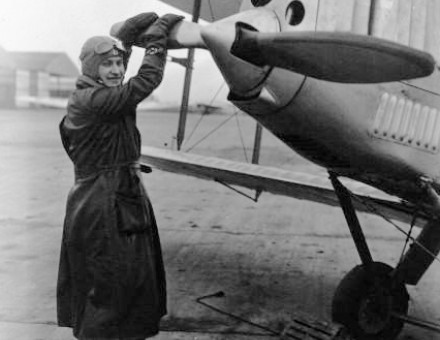 In the years after the First World War, aviation became the most exciting form of transport, the spirit of a new age; but for French women, as Sian Reynolds explains, it was also a paradigm of their struggle for equality. 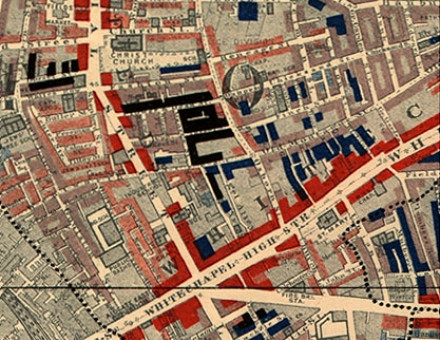 Rosemary O'Day explains how a reinvestigation of the data collected by a pioneer social scientist is shedding new light on the lifestyles of Victorian London.

200 years on, the 'inferior endorsements' that Washington brought to the first Presidential inauguration can be seen, Esmond Wright argues, as extraordinarily successful in setting constitutional precedents that have endured in the United States. 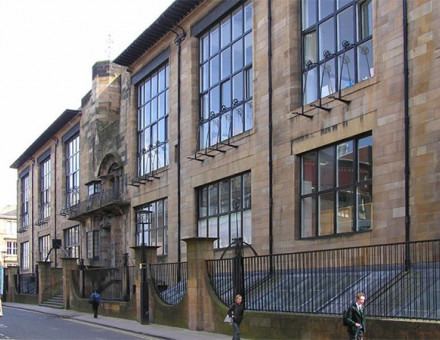 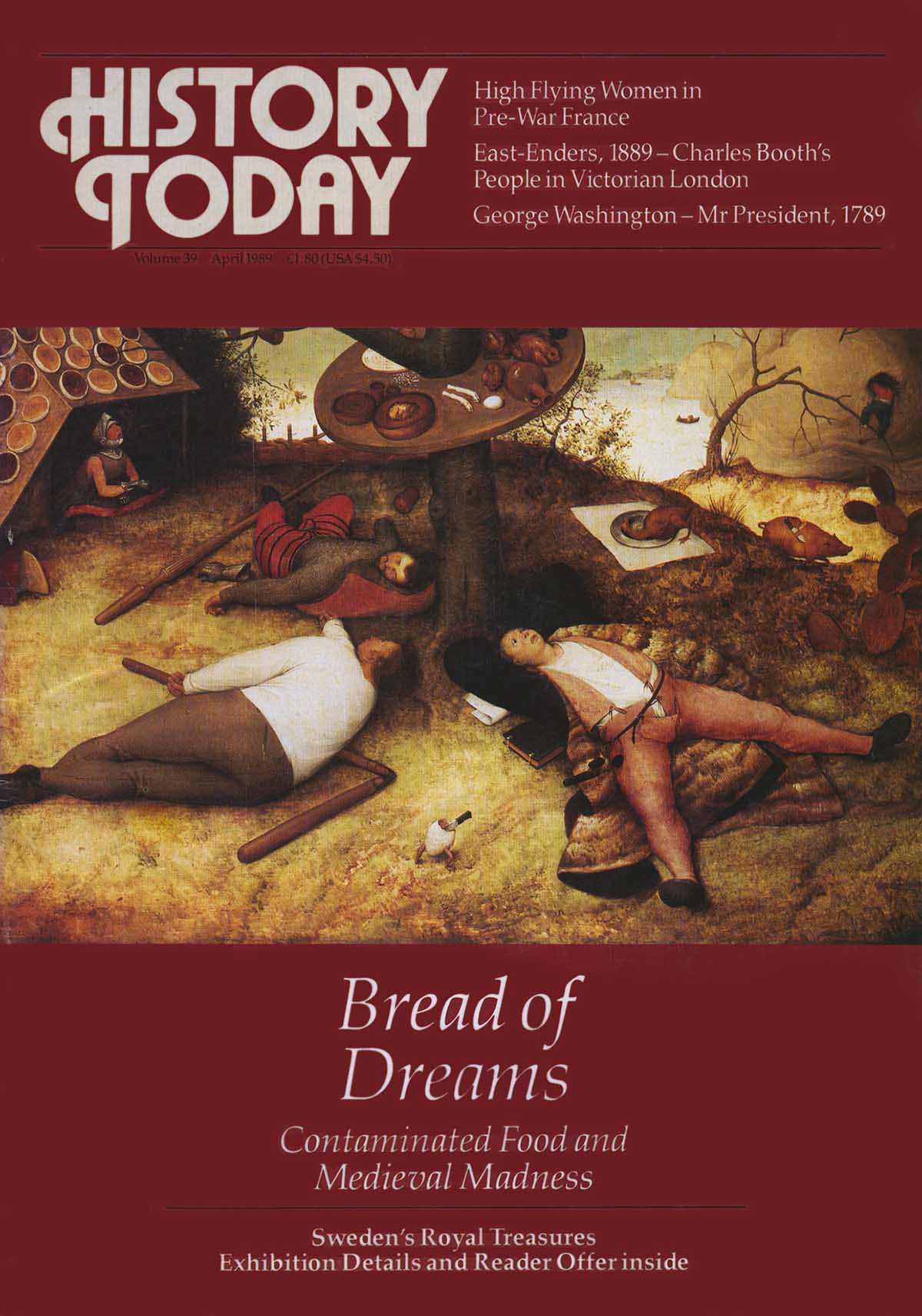