Arminius and the Arminians

Diarmaid MacCulloch traces the complicated route by which a modest Dutch academic with impeccable Calvinist credentials became a patron saint for anti-Calvinists both in the Netherlands and in England.

Prophet of European unity or pre-Hitler nationalist bent on wiping out Germany's Versailles humiliation? Sixty years after his death, Jonathan Wright reassesses the career and motives of Germany's leading statesman of the 1920s.

Ann Hills on the salvation of Undercliffe Cemetery, a Victorian necropolis

John Crossland looks at the Dock Strike that succeeded in 1889. 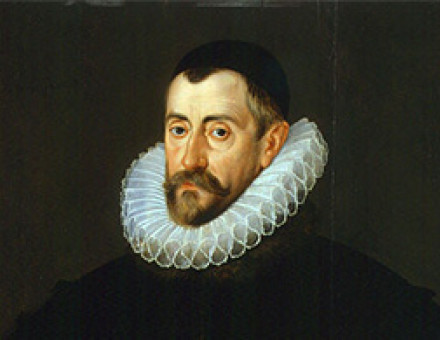 Bernard Porter on espionage, past and present.

Annette Bingham on digging up the past in the United Arab Emirates.