Angela Morgan tells the story of the remodelling of Boscobel House in Shropshire.

Was Britain prepared for war in 1938? Not in the air, argues John Crossland, as he investigates the myths and penny-pinching that nearly scuppered the Spitfire victors of the Battle of Britain.

Scholarship and the Swastika: The Politics of Research in Occupied Poland

Michael Burleigh investigates how academia was pressed into service to legitimise Nazi imperialism in the conquered East.

Where Have all the Heroes Gone?

Tony Aldous looks at the redevelopment of the city of Lowell in America. 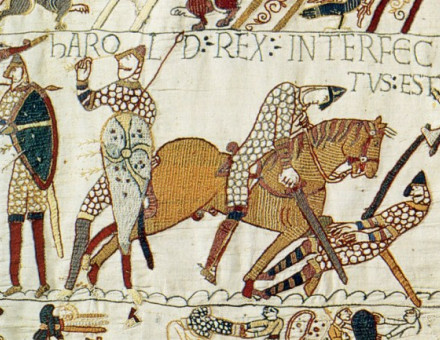 Cultural cataclysm or merely a modification of an Anglo-Saxon status quo? Antonia Gransden looks at views, past and present, of the Norman conquest. 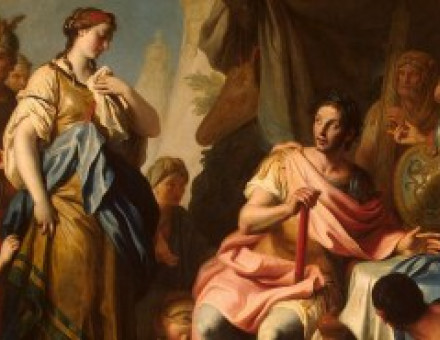 Frank L. Holt looks at the legends and realities of Alexander's bride from Central Asia, the world she lived in and the power struggles that ensnared her.

A Shadow of Secession? The Hartford Convention, 1814

A separatist assembly of Federalist New England at the height of war-weariness provided precedence and philosophy for future defiance of the Union.