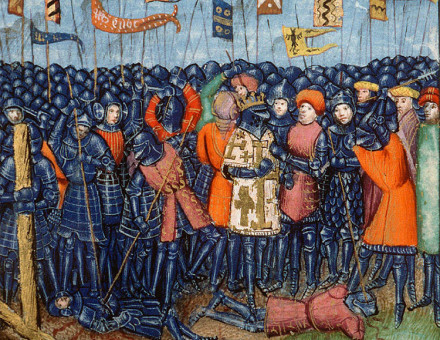 Saladin's Triumph: The Battle of Hattin, 1187

Frankish disunity and impetuosity produced a disaster that lost Christendom the holy city of Jerusalem.

Ernst Lissauer and the Hymn of Hate

One of history's little ironies - a period piece of First World War propaganda from a curious source which rebounded on its author. 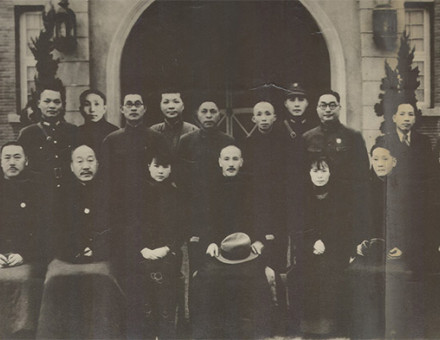 A tragi-comic sequence of mutiny and kidnap marked a crucial stage in the struggle of Nationalists and Communists for the hearts and minds of China.

Sarah Jane Evans examines the first of series of archaeological excavations on the Thames at Rotherhithe.

A Tale of Two Cliffords

The equation of sound money and balanced budgets with moral probity became difficult to maintain once the high point of 'laissez-faire' had been reached in Gladstone's mid-Victorian financial policies. 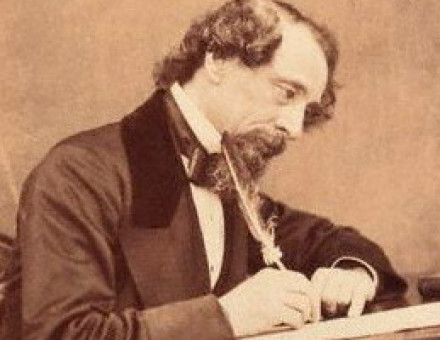 Dickens and His Readers

Philip Collins argues that Dickens' writing reflects not only a marvellous rapport with a cross-section of Victorian society but an integration of populism with a concern for 'the raising up of those that are down.'

A look at the Georgian Group, who campaign for the protection of ancient buildings.