For Sidney and Beatrice Webb, recording the struggles of early trade unionism - and subsidising its publication - were an integral part of their social commitment, by Chris Wrigley.

Samuel Smiles: The Gospel of Self-Help 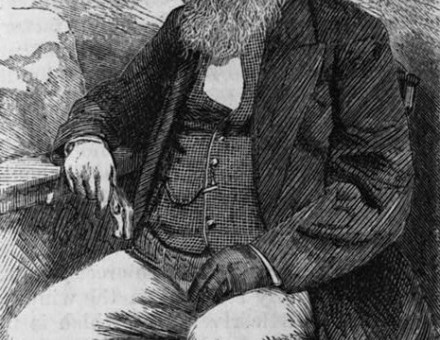 The creation of the town of Saltaire exemplified the works of Victorian industrialists – philanthropy with an eye to profit.

Despite his passion for fame and a formal crown, Charles the Bold's Burgundy was a patchwork of territories and not a modern state. Richard Vaughan investigates.

‘England… requires markets more than colonies.’ Mary Kingsley’s espousal of the African cause was founded on the empathy between second-class citizens in a white, male-dominated society, as Deborah Birkett reveals. 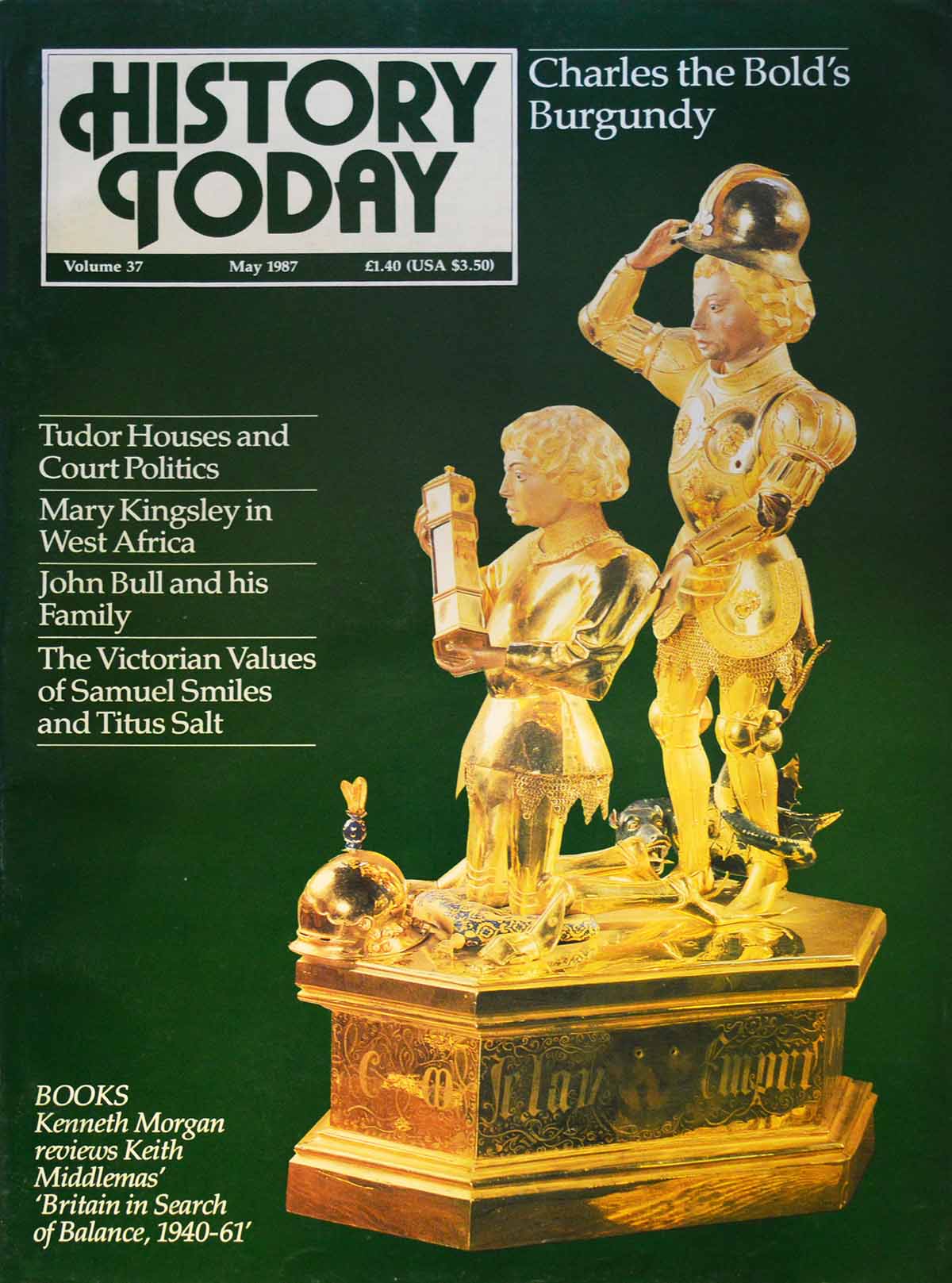