Existing elements of pagan midwinter rites fused with the developing theology of Christmas in an appeal to the senses of both sacred and lay.

'The Barbarians Across the Ocean': Britain Through Roman Eyes

Peter Salway examines the image Roman writers and commanders had of their island province.

A look into the history of a spectacular gold pendant unearthed in Yorkshire.

The Bumps in the Night 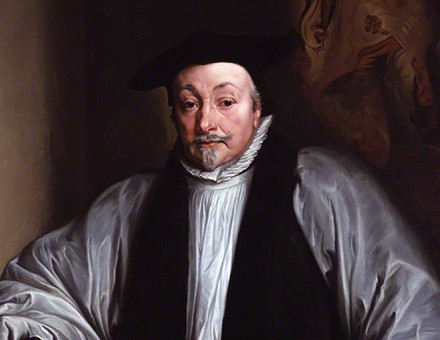 The Dream Life of Archbishop Laud

The Death of George V

A look back over a century of The English Historical Review. 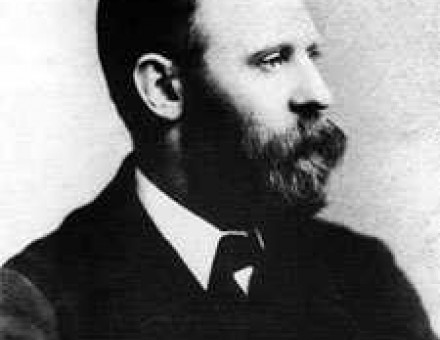 Terrorism and the Victorians

Bernard Porter looks into Britain’s line over terrorism during the nineteenth century.

Felix Barker tells the tale of the newly resorted mill wheel at Styal. 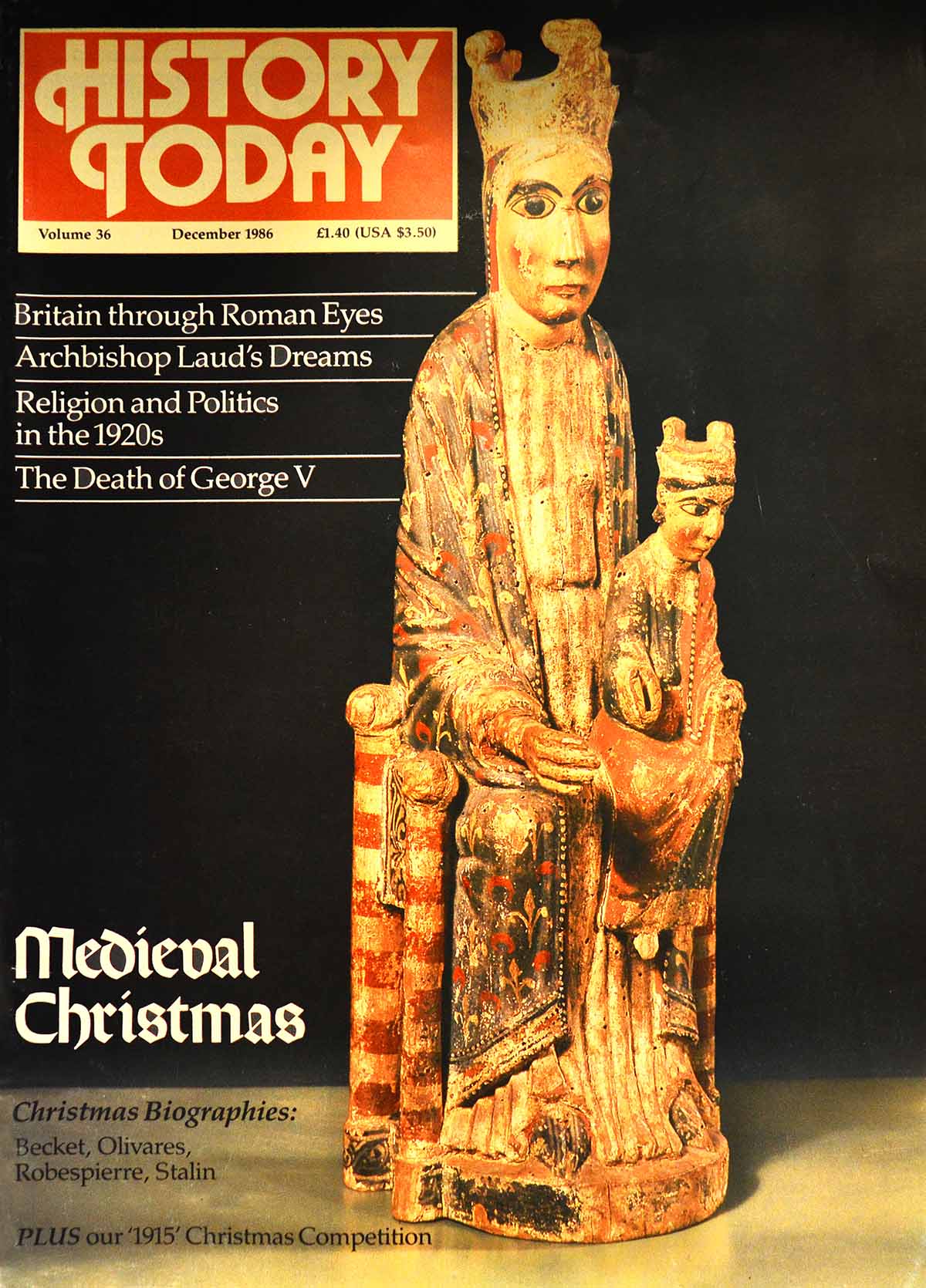